Aliaksandr Bahganovich has changed his paddle to a stick: the Belarusian Ice Hockey Federation has a new head 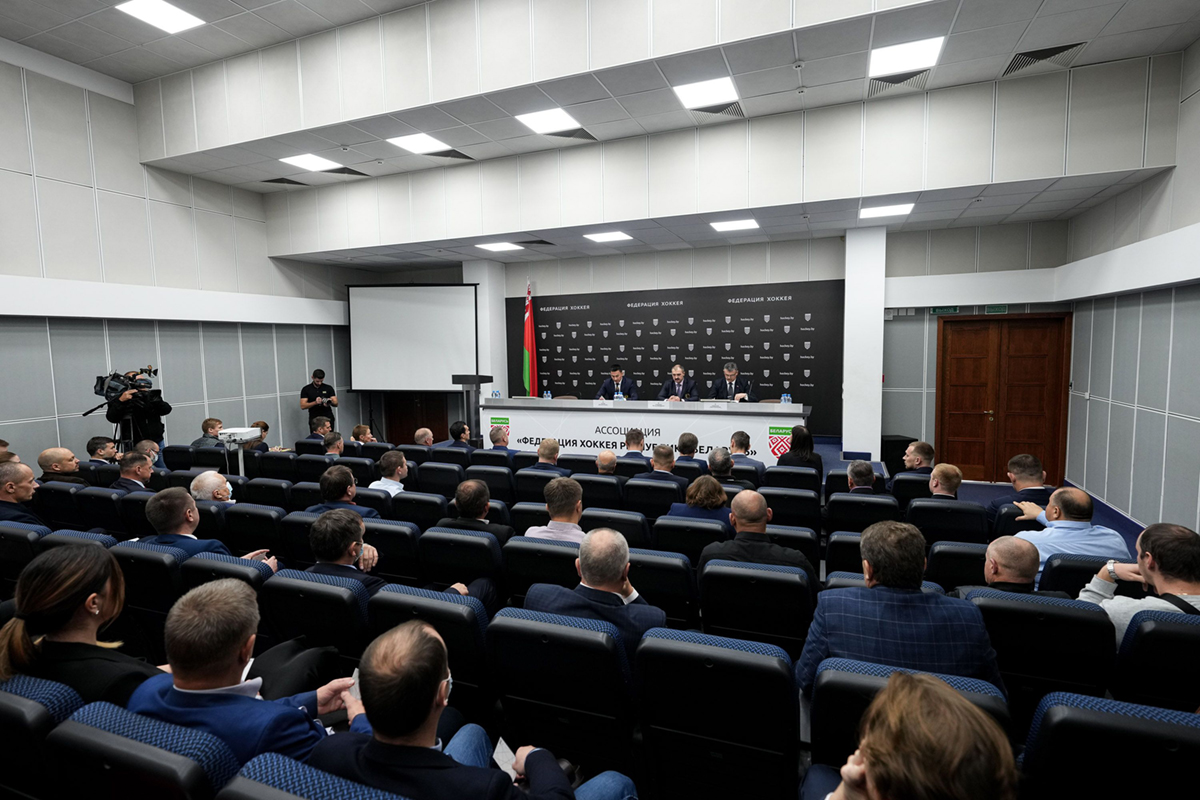 Under the new leader, the course of Belarusian hockey will remain the same — towards great victories

If our hockey success will now be the same as the rowing and canoeing, then no one, I think, will object. The basic laws and principles of sport are the same everywhere, so you should certainly not be surprised at the appearance of a rower in the hockey industry. Moreover, Aliaksandr Bahganovich boasts not only a unique career as an athlete (winner of the world and European championships, Olympic champion and winner of a silver medal at the Games), but also solid experience in the socio-political sphere, being a deputy of the House of Representatives of the National Assembly of the sixth convocation; he was also a member of the Standing Commission on National Security. Moreover, he is familiar with hockey first-hand, since he plays in the amateur championship of Minsk, and last season he played as a forward for the Varyag team in the second league. 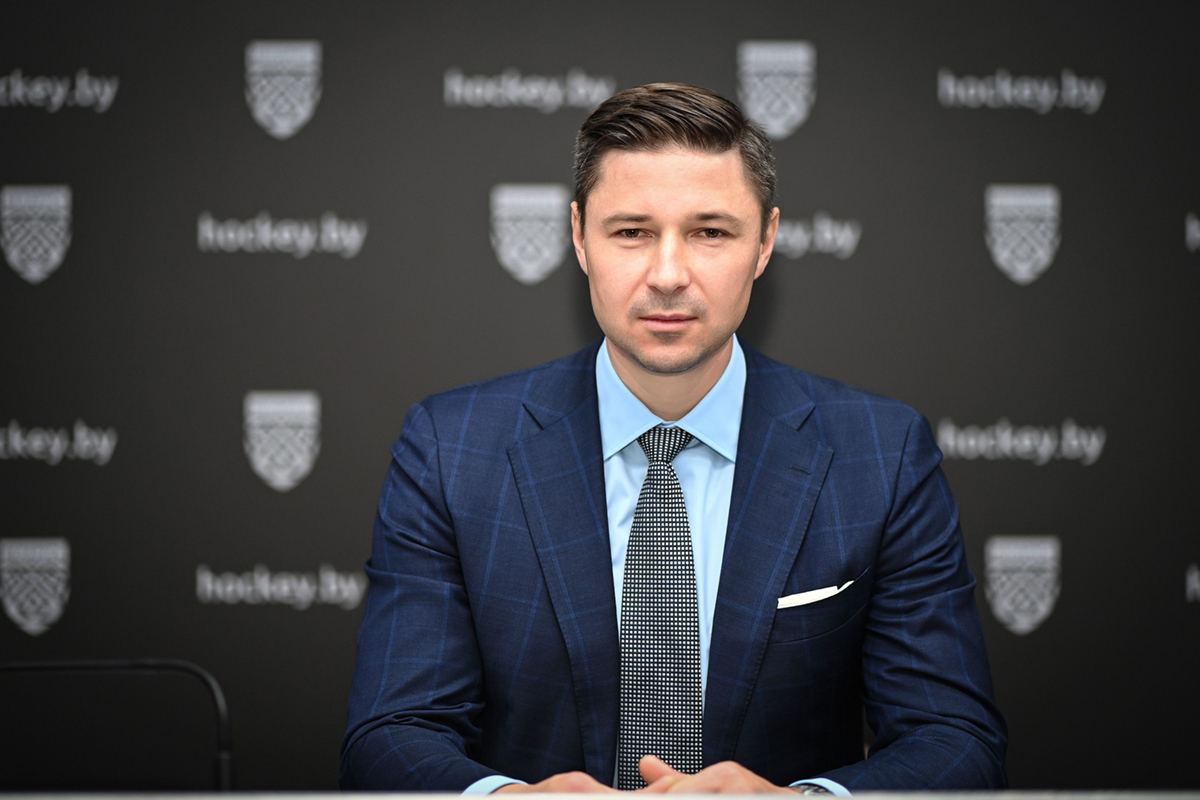 Aliaksandr Bahdanovich: ‘There is a lot of work to be done’

The extraordinary conference and election of a new head of the Belarusian Ice Hockey Federation was forced by dirty political games, which, alas, have become ubiquitous in modern sports and are used to put pressure on our country. Dedicated to his beloved work and coping well with his duties, Dmitry Baskov (hockey in general and its youth component in particular under the leadership of Dmitry Yurievich made significant progress and even his ardent ill-wishers agree) was forced to accept the rules of the game and admit that kicking back is sometimes simply impossible. So that the whole sport does not suffer as a whole and so that young hockey players have the opportunity to fulfil their dreams, he left his post.
Meanwhile, the International Ice Hockey Federation, having removed Baskov from hockey for his patriotism and loyalty to the state, made perhaps the most shameful and controversial decision in its history, thereby recognising its involvement and direct dependence not on hockey rules, but on the political situation.
Opening the extraordinary conference of the Belarusian Ice Hockey Federation, Dmitry Baskov said, “I think many did not expect to see me here, but it just so happened that although I have not been acting as chairman of the federation for several weeks, only the conference can relieve me of my post — this is spelled out in the charter of the federation. It is with great regret, but no less gratitude and pride that I suspend my professional career in hockey. During the 35 years that I spent in this sport, it managed to become not just a hobby or just a job — for me hockey has largely determined my whole life, not only professional, but also personal. And I’m grateful to those people who have helped me in the development of our sport over the years. Together we managed to discover many new names and give impetus to the development of national teams and the national championship. This path wasn’t easy, not everything turned out as we would like, but I can say with confidence that throughout this time in hockey I honestly devoted myself to it — regardless of the position and regalia, I tried to listen to experienced colleagues and create conditions for those who are just beginning their journey. And I in no way say goodbye to hockey since I will continue to work on the development of Belarusian sports in the role of a senator. I am still open to dialogue and will be happy to benefit hockey in a new direction for me.”
There is no doubt that it will be so. The Belarusian Ice Hockey Federation is an integral organisation, bringing together real professionals, as well as people who care greatly for their work. Perhaps, at first, the new head of the federation may lack specific hockey knowledge, but that will come with time, as colleagues will help and prompt him. Overall, taking the reins of government, Aliaksandr Bahganovich was optimistic and inclined towards serious work, “I would like to express my gratitude to the ice hockey federation and the conference delegates for supporting me. I know that the federation has developed very well in recent years, many media projects have been implemented, reforms have been carried out both in children’s leagues and in professional ones. I will support the direction taken by the previous leadership of the federation. I saw how friendly the team is, how sincerely and benevolently they treat the former chairman. We will continue this work, but we will also introduce innovations that will help improve the national championship and attract children to this sport. There is a lot to do, we will work hard.”
All true specialists have one thing in common: they prefer deeds to words. Aliaksandr Bahganovich is clearly from this cohort: otherwise, he would not have been an Olympic champion.