On October 6th, the 28th sitting of the Consultative Council of Heads of CIS Foreign Ministries’ Consular Services gathered representatives of Armenia, Belarus, Kazakhstan, Kyrgyzstan, Russia, Tajikistan, Uzbekistan and the CIS Executive Committee in Minsk via videoconferencing – as informed by the Executive Committee of the Commonwealth of Independent States’ press service 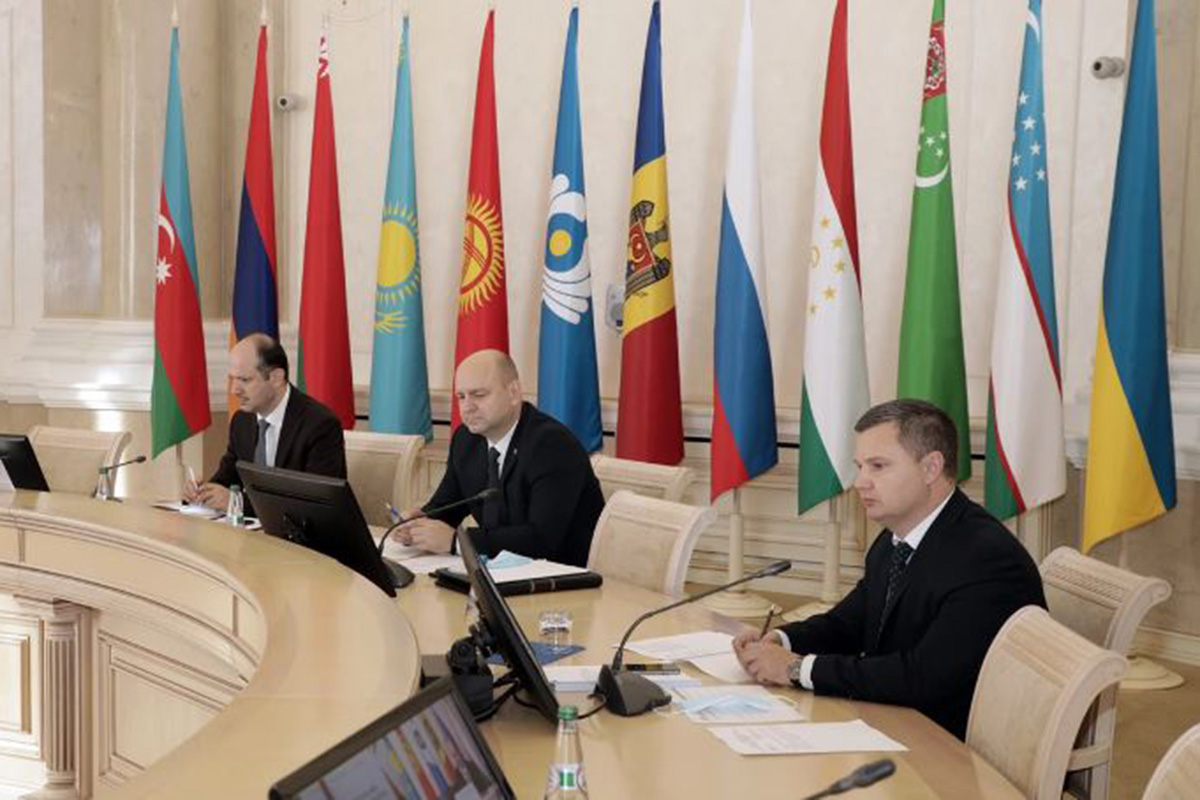 The meeting participants discussed problematic issues of implementation of the Vienna Convention on Consular Relations as of January 22nd, 1993, and also bilateral consular conventions.

In addition, co-operation within the framework of the Convention on Legal Aid and Legal Relations in Civil, Family and Criminal Cases as of January 22nd, 1993 (Minsk) and October 7th, 2002 (Chisinau) was in focus, and the importance of introduction of an electronic interaction system was recognised. 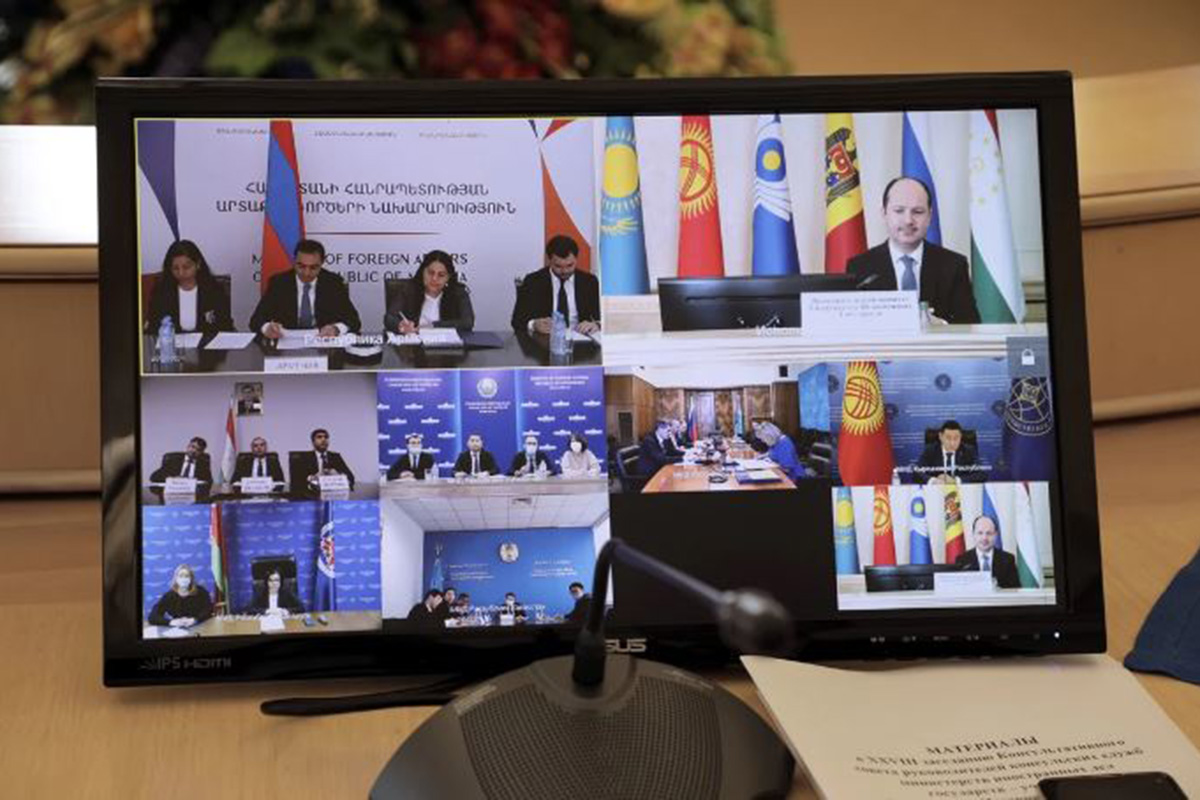 A new meeting of the Consultative Council of Heads of CIS Foreign Ministries’ Consular Services is scheduled for H1 2022. It will be held in Minsk under Kazakhstan’s chairmanship.