A regional forum – organised within the framework of the project on achieving the Sustainable Development Goals under the UNDP auspices – has been held today in Gomel, gathering representatives of state authorities, educational institutions, public organisations and other interested agencies 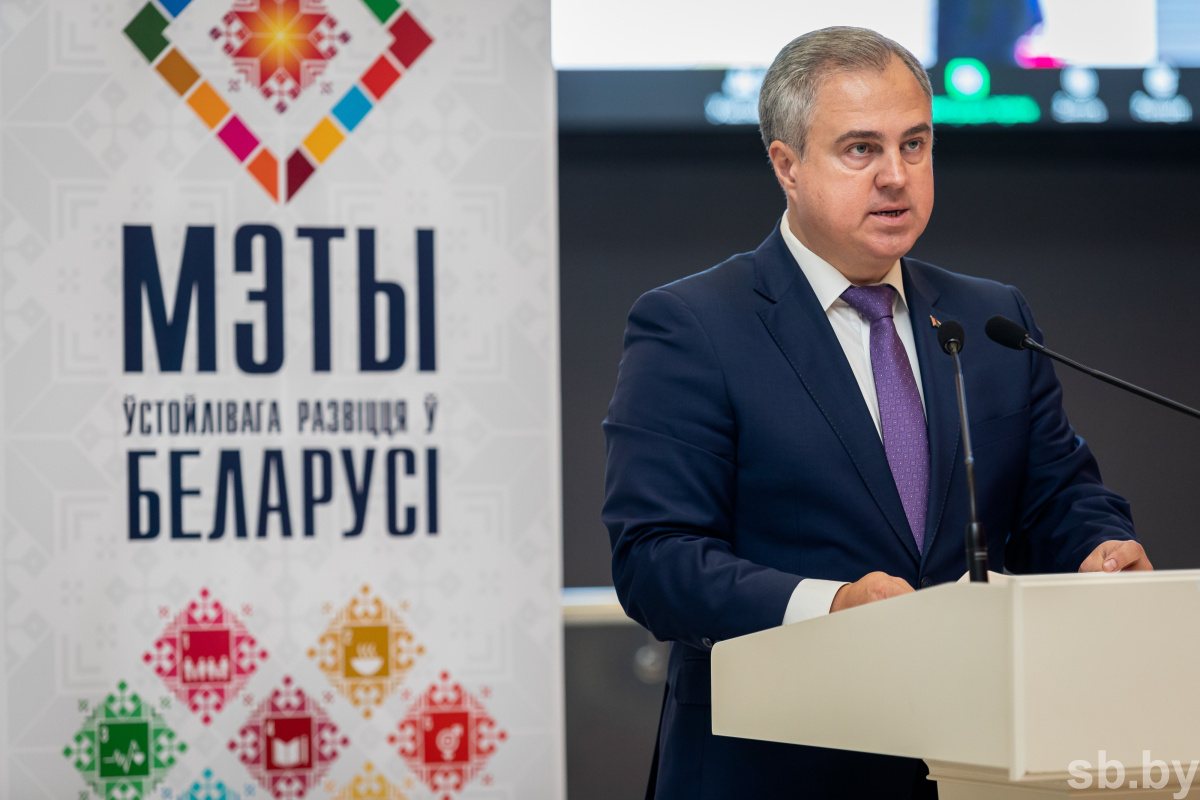 The meeting focused on sustainable development of the region and was held in a hybrid format due to the difficult epidemiological situation. However, this did not prevent productive work and discussion of the acute problems. The agenda included projects related to the economy, social sphere, culture and ecology. For example, a Francisk Skorina Gomel State University student and a SDG Youth Ambassador, Ivan Rizevsky, voiced ideas for construction of an incinerator station. Although the facility might look unimpressive, it could act as an alternative source of energy. 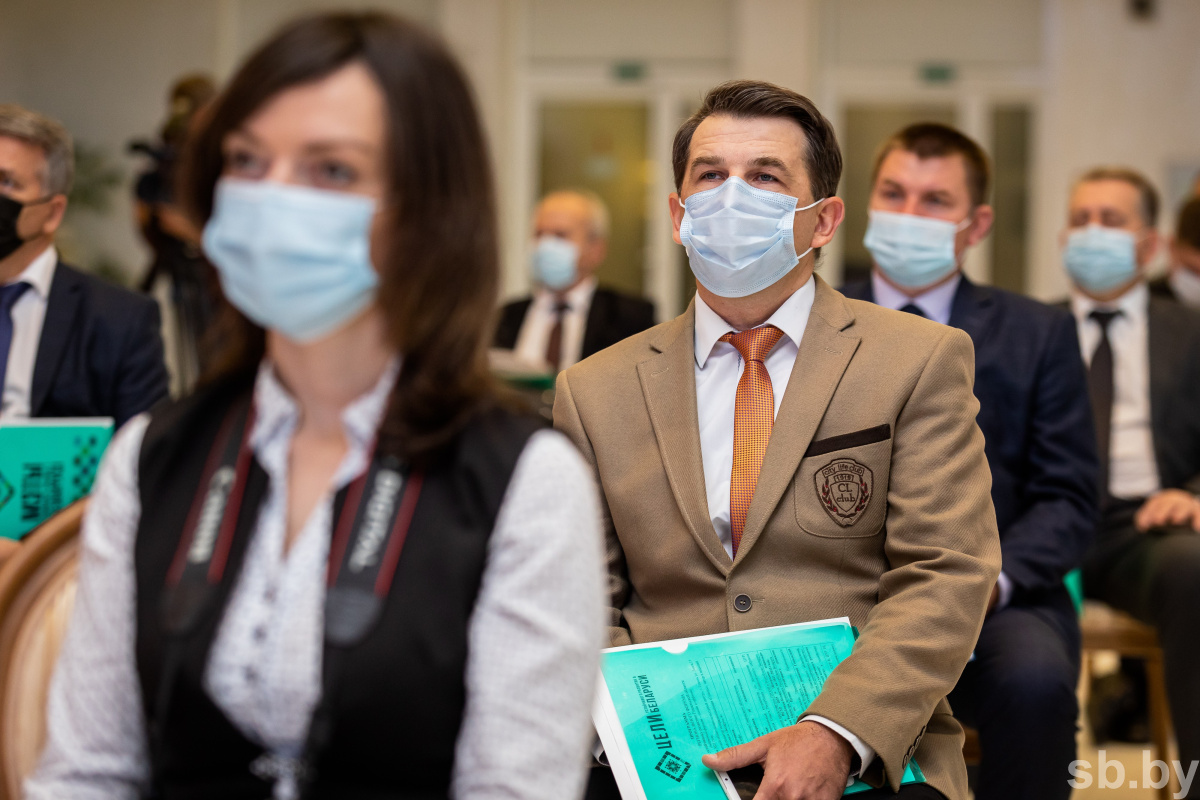 Special attention was paid to the projects that somehow relate to development of the territories affected by the Chernobyl disaster. Speakers presented scientific approaches to development and operation of the Chernobyl Investment Platform. The latter is also proposed to be used as a mechanism for promoting regional development. 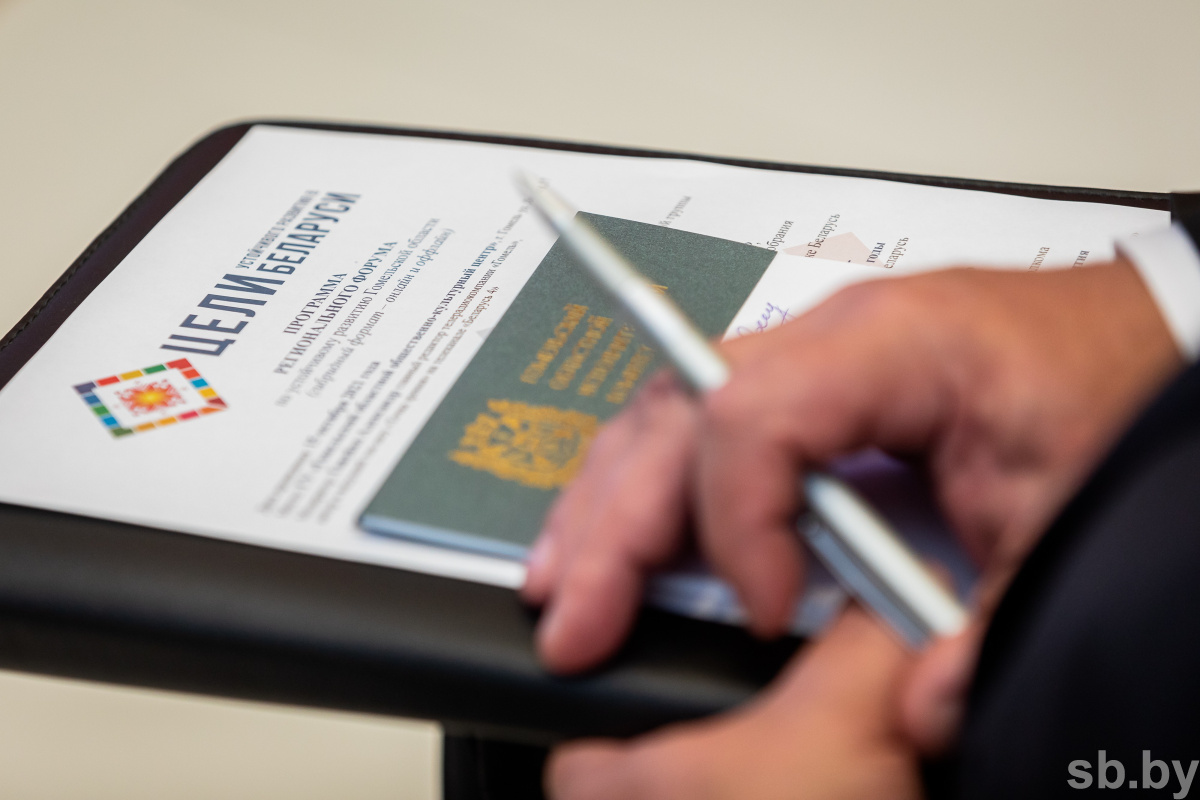 The forum participants also spoke of the effectiveness and scale of investments which made it possible to build a poultry farm in the Vetka District and a dairy farm in the Bragin District. Another facility is now under construction in the Khoiniki District. Funds have also been allocated to the regional children's hospital in Gomel and reconstruction of schools and kindergartens. 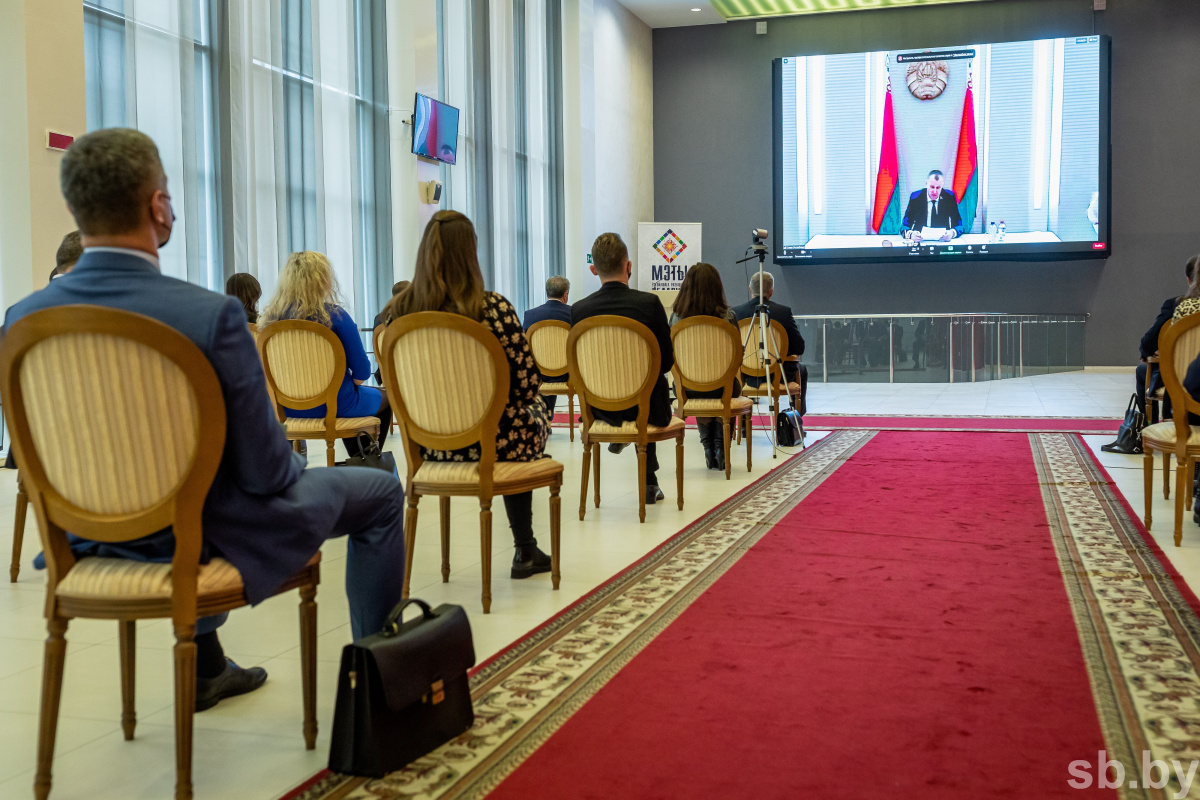 “The sixth Republican programme is now being implemented in the region,” Dmitry Rutkovsky, a departmental head at the Gomel Regional Executive Committee, said. “The first programme mostly focused on restoration of territories, while social and economic development is now a priority. Money is invested in production facilities, housing and gas pipeline construction, development of engineering, transport and social infrastructure. This contributes to creation of new jobs and the overall improvement of the economy. We intend to move further along this avenue.”