This was announced by Belarus’ Prime Minister Roman Golovchenko at a meeting of the Presidium of the Council of Ministers, which discussed the draft forecast of the country’s socio-economic development and the budget for 2023 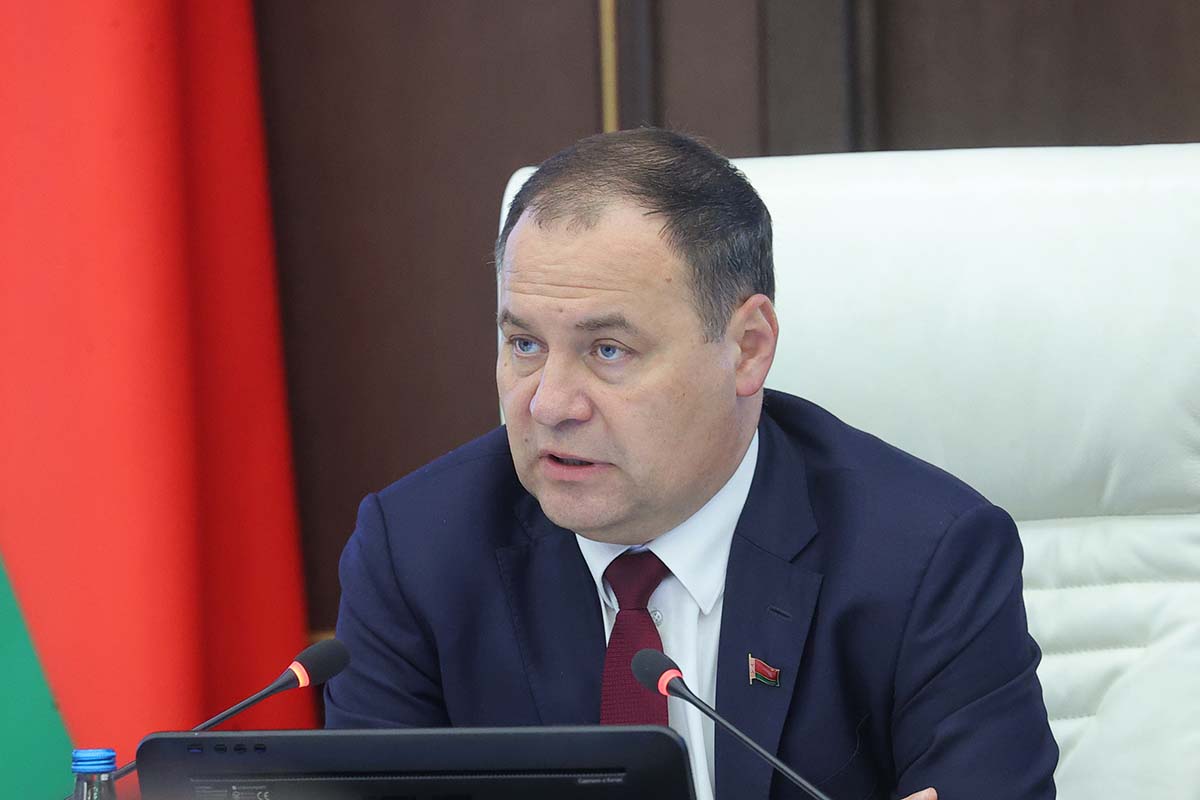 “The task is not easy, especially in the context of sanctions lawlessness, destroyed economic ties, imbalance and ongoing market restructuring,” said Roman Golovchenko. “To achieve this, the whole system must work very hard. An increase of 2.4 percent in manufacturing industry should ensure reaching the maximum volume of industrial output over the past ten years.”

The PM said that the most sensitive tasks in the draft forecast in terms of their achievement are investment development, exports and inflation.

“Taking into account the planned increase in investments to the level of 20 percent of GDP, everything should be sorted properly: projects, those responsible for them, sources of financing,” the Head of Government underlined.

Alongside the draft forecast of socio-economic development, the meeting of the Presidium also tackled the main directions of monetary policy, draft laws on the national budget and amendments to the Tax Code.