Traditionally, November is known as the month of forecasts. It is during this period that the publications of expectations for the next year from various investment funds, banks and corporations appear. If you don’t go into the weight of numbers and reports, then all the forecast estimates for 2022 can be broken down into several key trends in the political, economic, energy, social and environmental spheres. Let’s consider them in more detail. 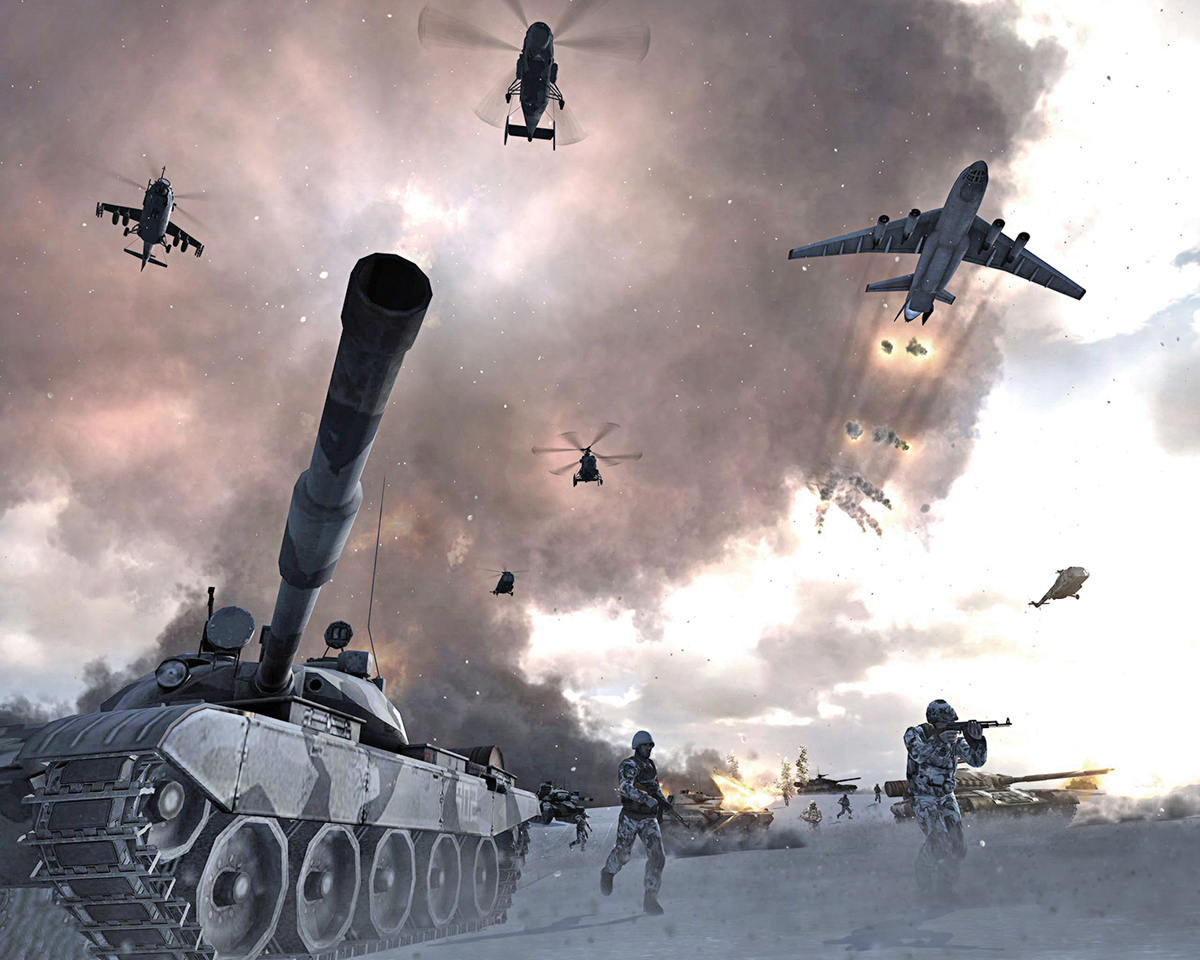 According to the forecasts of the British media company, Economist Intelligence, the main political trends in 2022 will be built around the rivalry between the United States and the People’s Republic of China. At the same time, special attention is paid to comparing the upcoming economic growth rates of the United States and China. This indicator determines whether Beijing has enough resources to overcome rivalry with the United States and take a leadership position.
The escalation of the struggle between Washington and Beijing for dominance in the world economy and control over world markets could lead to armed clashes or provocations in the Taiwan area or in the coastal waters in 2022.

At the same time, there will be a clear division of the world into countries that support and gravitate towards the economy of the PRC and states oriented towards the United States. We will see the further formation of the bipolar world.

In 2022, it is expected that the struggle between the United States and Russia for the European energy market, primarily gas, oil and nuclear, will intensify. An attempt by Washington to oust Russian energy companies from the EU could lead to a sharp rise in energy prices and the introduction of certain regulatory institutions (in particular, Brussels has recently proposed to consider the introduction of a market for hydrocarbon quotas). Next year, the US, together with the UK, will strengthen projects aimed at preventing the formation of an economic and energy union between old Europe and Russia.


When lockdown leads to knockdown 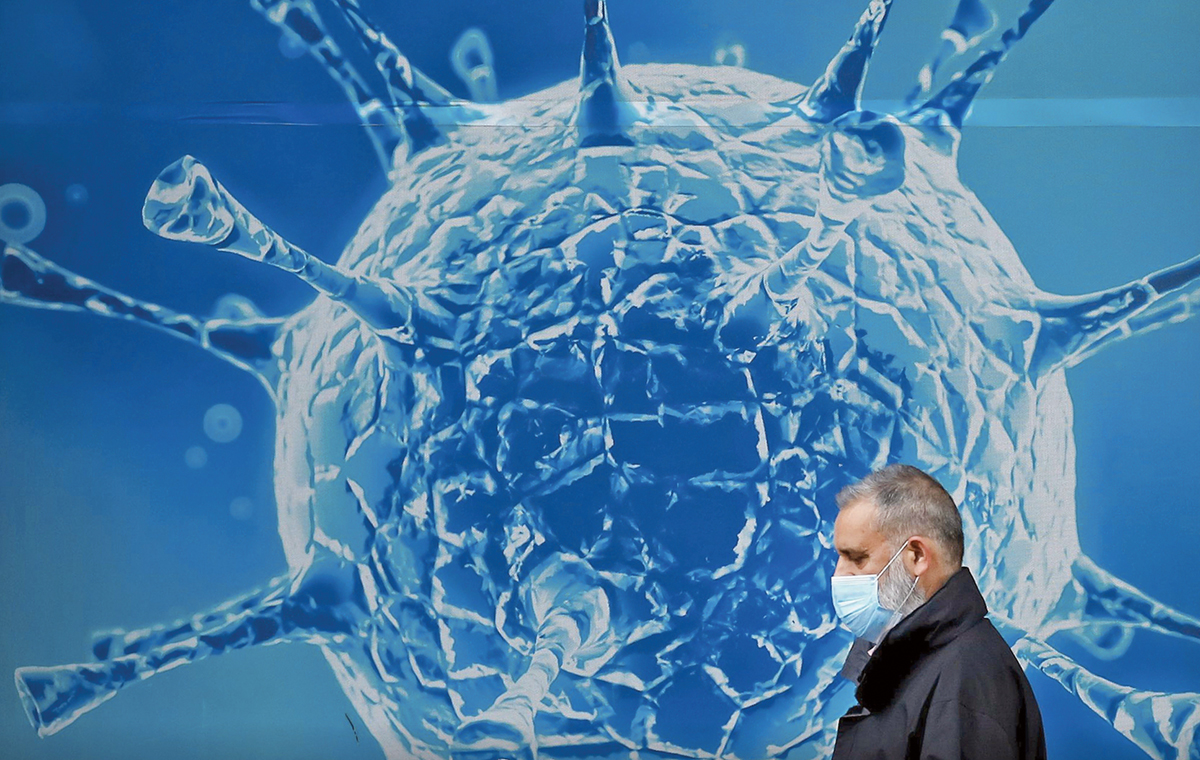 According to the Organisation for Economic Co-operation and Development, the overall growth rate of the world economy will be about 5.7 percent in 2021.  A slight decline is forecasted for next year at the level of 4.5-4.8 percent. 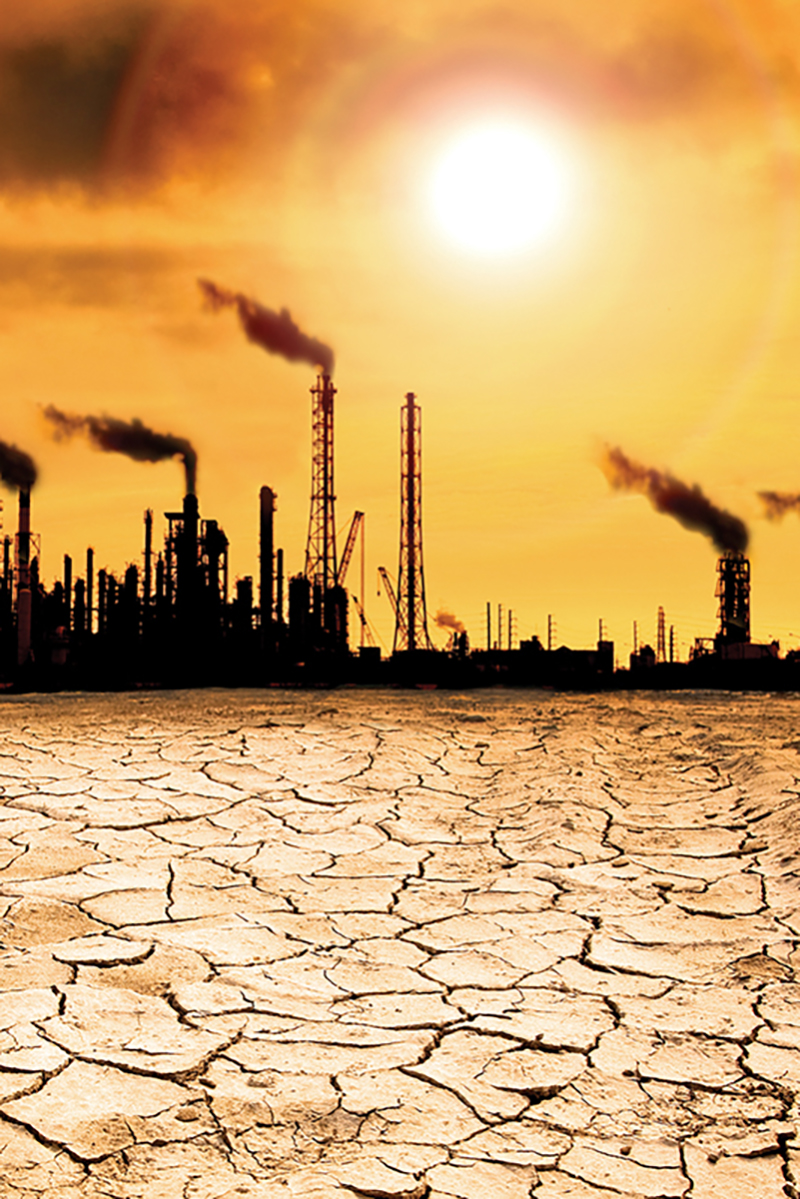 The main centres of growth will remain the Asia-Pacific region with China’s leading position, accounting for 5.6 percent in 2022 and 8 percent in 2021. The growth rate of the United States will be lower than that of the PRC and will amount to 3.5-4 percent. The reason for the differences in growth lies in different ‘experiences’ of dealing with COVID-19 and emerging from the pandemic. The decline in global growth rates in 2022 is associated with increased inflation and uncertainty in the economy of China and its main trading partners.
Supply chain disruption, an increase in energy prices and a super-soft monetary policy provoked a sharp rise in inflation in 2021 not only in the United States, but also worldwide. To contain negative inflationary processes, it may be necessary to raise interest rates and raise the cost of financial resources, which will inevitably affect the fall in the profitability of companies and, as a result, lead to a collapse in the US stock market.
The global rise in the cost of borrowed resources (loans, bonds, etc.) could provoke a wave of sovereign defaults in developing and poor countries with the collapse of their economies, sharp devaluation and hyperinflation.

Negative economic processes in developed and developing countries (inflation, unemployment, bankruptcy of enterprises) because of lockdowns and the pandemic threaten a sharp surge in mass protests and an intensification of the struggle between citizens and the state.

The processes of the so-called ‘erosion of the state’ will gain momentum. State power in conditions of extreme instability will be unable to meet the needs of society in full, which will lead to demand for right-wing or left-wing radical parties and movements, as well as various underground organisations.
Against this background, the collective West is expected to further accelerate the processes of dividing the world into zones and the formation of real and regulatory boundaries between them, including by introducing additional restrictions on movement (tightening the receipt of vaccination certificates, visas, passports etc.). 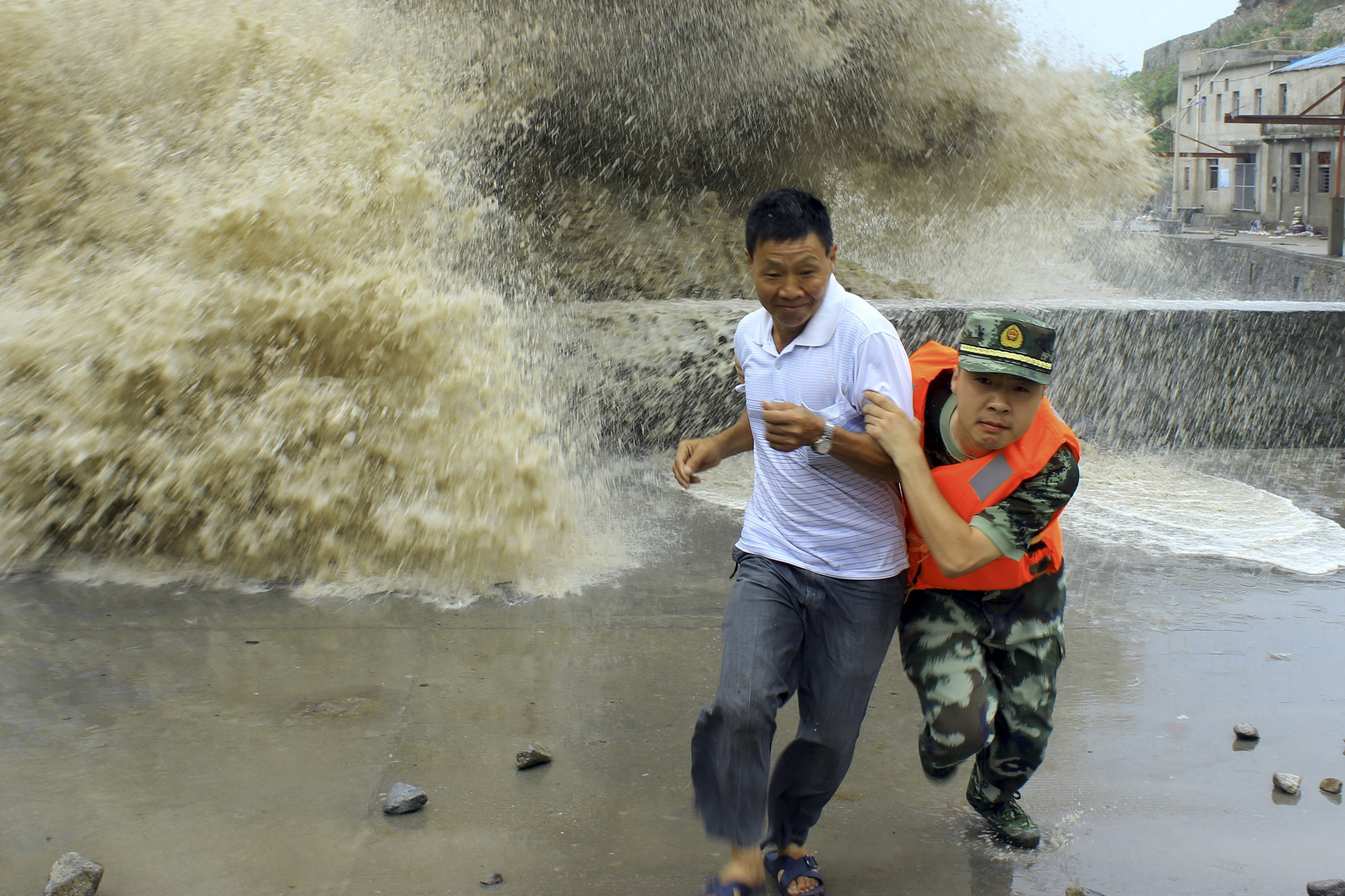 Next year, experts do not exclude a continuation of the rise in average temperatures on the planet. This will lead to a series of negative climatic phenomena, the consequences of which the states and their economies will not be able to cope with. As a result, humanity may face outbreaks of various viral diseases and massive loss of life. In conditions of natural and epidemiological disasters, there will be a transition of power from state bodies to military structures. 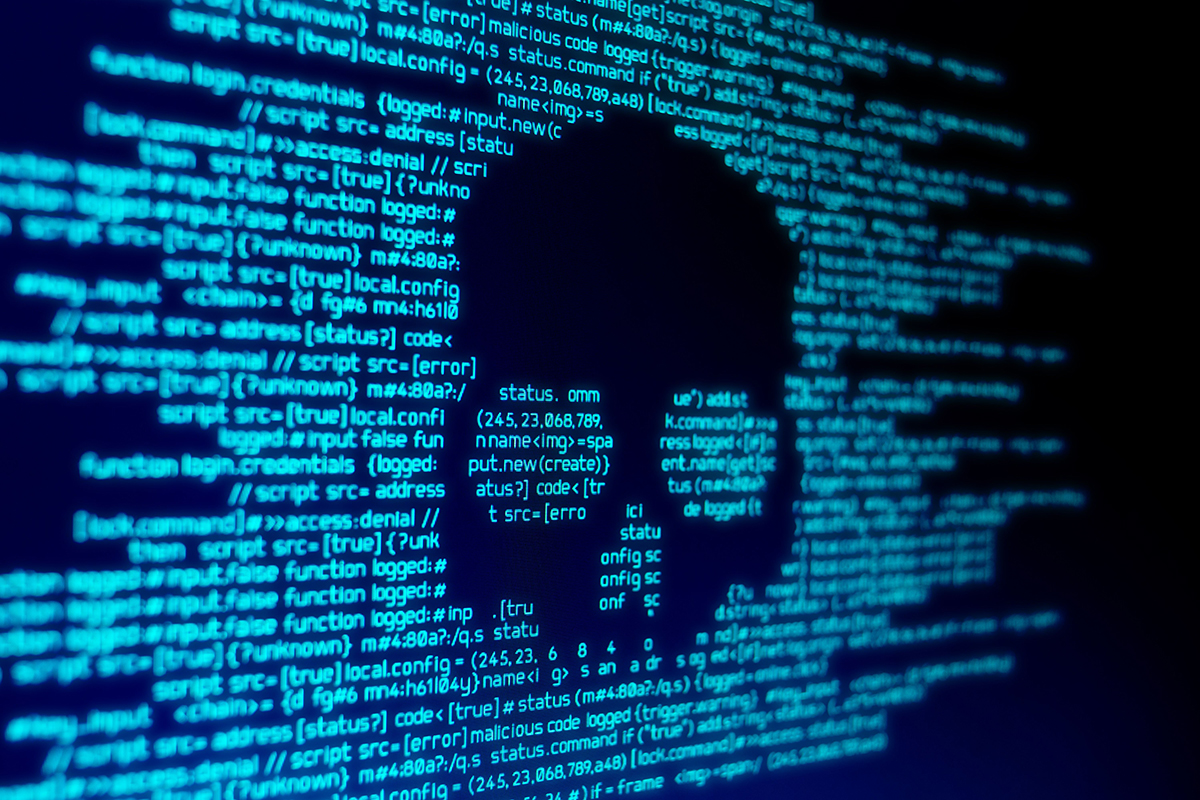 In the context of a ‘war of all against all’ and the impossibility of waging a full-scale conventional war (with conventional weapons without the use of weapons of mass destruction), key geopolitical players will increasingly resort to massive cyberattacks on the enemy’s infrastructure next year.
According to Economist Intelligence forecasts, this could eventually lead to an escalation of confrontation up to a global cyber war in 2022. Such attacks and war will be aimed at shutting down national electricity and energy networks, blocking the operation of transport, banking and financial systems, water, gas and heat supply...


As we see, the prospects for 2022 are not as rosy and peaceful as we would like. The struggle for the leadership of the main centres of power leads to the formation of a completely new world order. In these conditions, it is important for Belarus to preserve its national identity and statehood, not to allow itself to be lost in a difficult period of turbulence.


By Aleksei Avdonin, an analyst with the BISR
Open source photos