Foreigners have been allowed to transit through Belarus’ border zone to some tourist sites without a pass following relevant decisions made by the Vitebsk, Brest and Gomel regional executive committees, the State Border Committee’s Telegram channel reports 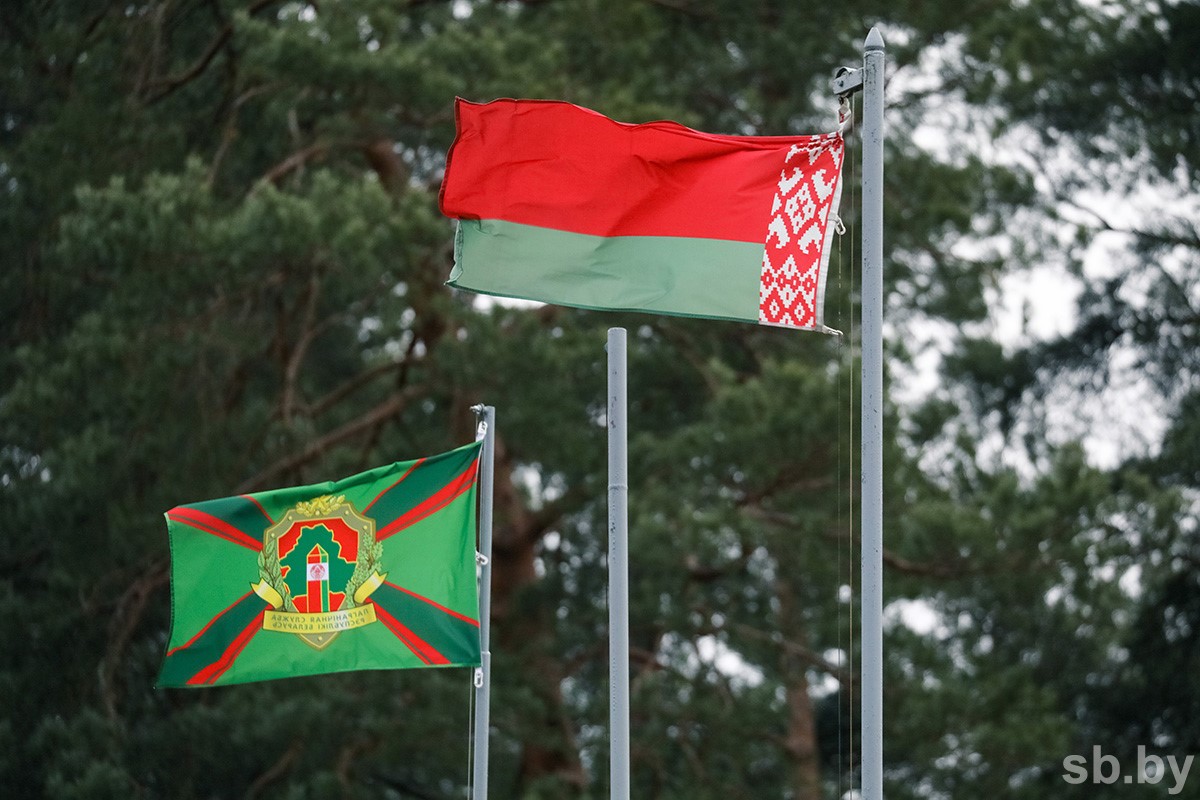 "At suggestion of the border service authorities, routes have been determined for foreigners to visit tourist sites in the border zone without a pass," the source says.

Foreigners are only obliged to have a passport to be able to freely travel along these routes to a place of rest in the border zone.

Travellers can go to tourist destinations along the established shortest paths on public roads, railways and water routes.

While transiting through the border zone, it is also allowed to visit roadside service facilities.