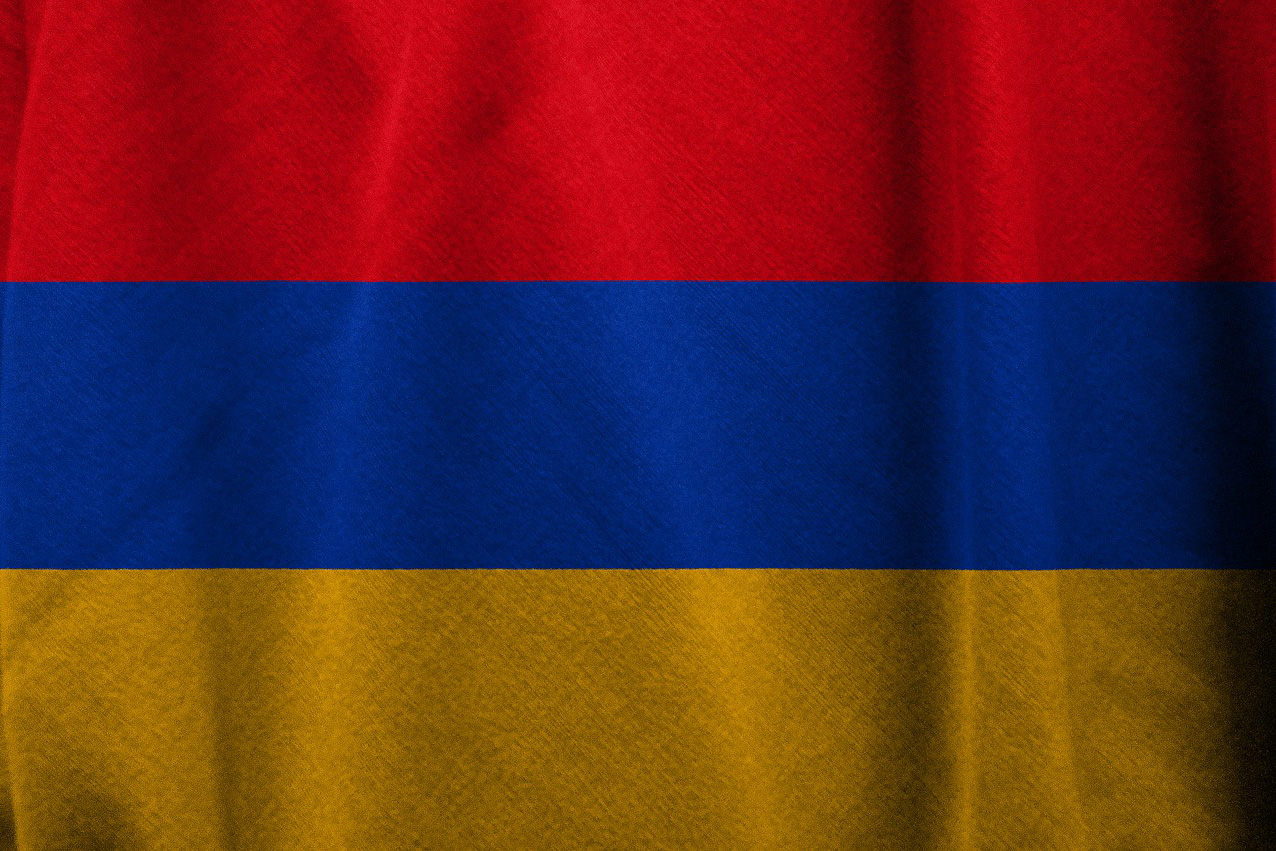 The meeting was broadcast in real time on local TV channels.

"The new department will be engaged in intelligence and fight against terrorism," Armenia’s Prime Minister Nikol Pashinyan explained.

The Foreign Intelligence Service will be subordinate to the Prime Minister, and the decision of the Cabinet of Ministers has yet to be discussed by Armenian Parliament.