The Finnish company Wärtsilä – one of the leading suppliers of equipment and technologies for the energy and shipbuilding industries – completed the process of withdrawing from the Russian market in July, suffering €200m of losses, TASS reports 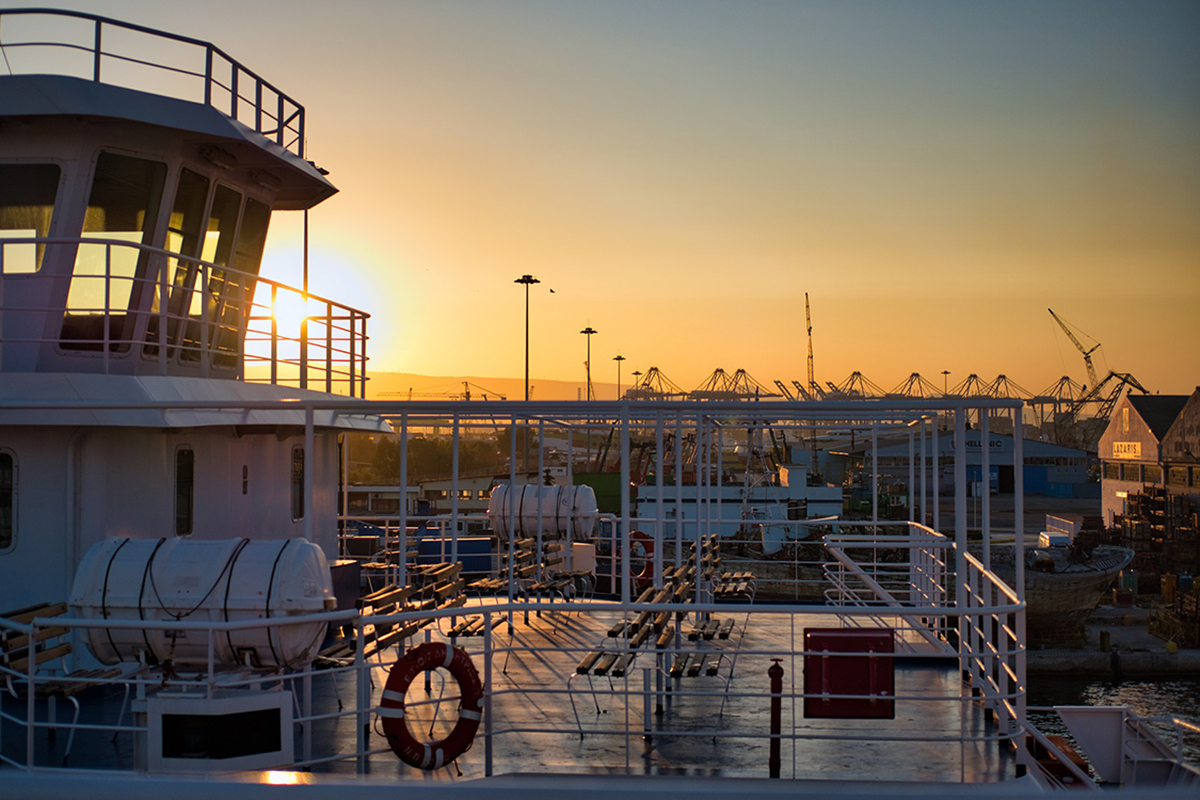 According to the data presented in the company’s financial report for the first three quarters of 2022, Wärtsilä’s revenue during this time increased by 24 percent (compared to the same period in 2021), but the financial result fell by 137 percent. The total loss of Wärtsilä from operating activities for the first nine months of this year totalled €62m. One of the main items of expenditure was the write-off of the Russian business, and the closure of the Trieste plant in northern Italy also played a significant role.

Wärtsilä sold part of its divisions in Russia, bringing others out of the country.