Being a strong outpost on the CSTO western borders, Belarus plays an exemplary role in ensuring collective security and maintaining peace and stability in the organisation’s area of responsibility – as stated by Russian political scientist Vladimir Kireev during his talk with Belarus 1 TV channel 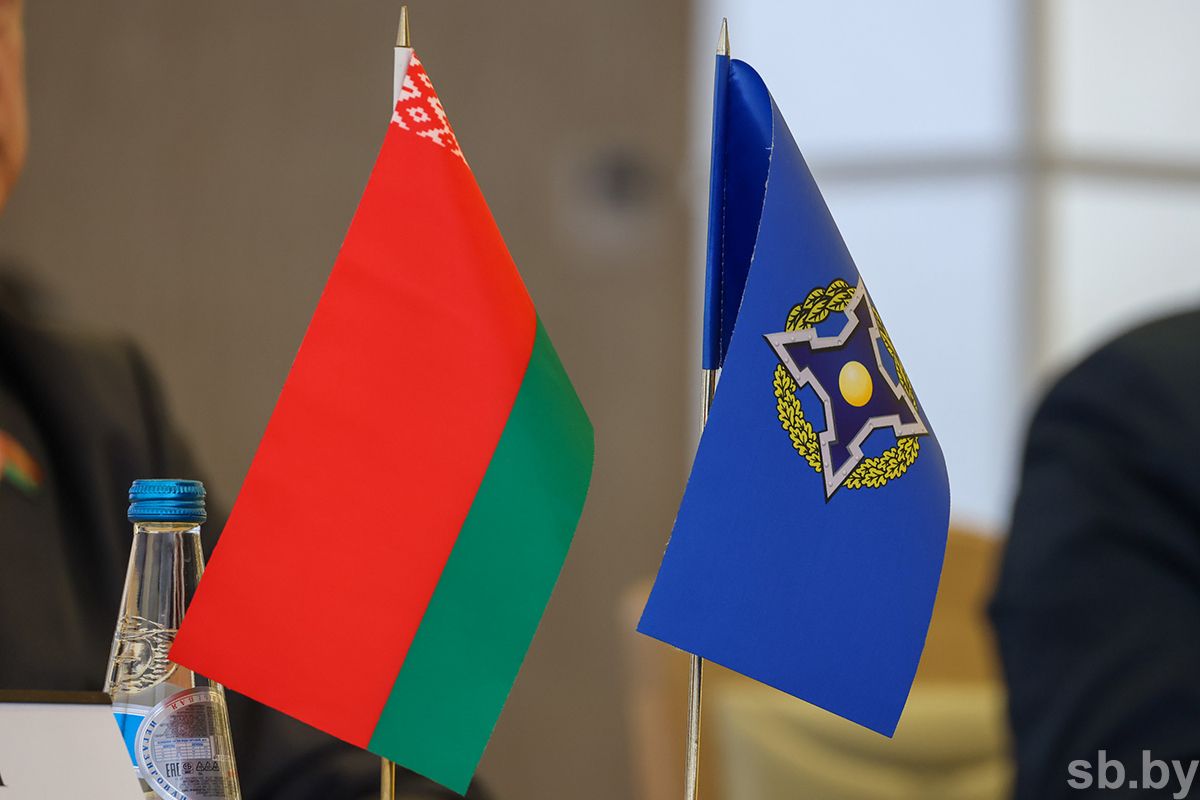 According to the expert, active participation in the resolution of the Kazakh crisis and a clear position on the Nagorno-Karabakh problem confirm Belarus’ confident course as a peacekeeping country.

“The position of Belarus and its role within the CSTO is an exemplary model of how a country should behave as a member of this defensive alliance. The President of Belarus, Aleksandr Lukashenko, is an example of brilliant policy. The words and actions of the Belarusian leader are logical and consistent. Perhaps, other CSTO members states lack such position. The President of Belarus speaks directly about the common interests and goals of our countries, and most importantly, what are the threats. The Belarusian leader spoke about this even when there was a difficult situation in Kazakhstan. At that time, the Belarusian peacekeepers were among the first to take part in the operation to protect the constitutional order in this country,” Vladimir Kireev emphasised.

The political scientist is sure that the CSTO members need to actively participate in the activities of this organisation, “And not only to wait for support from Russia, but also to make their own contribution.