Every third senior citizen uses the Internet in Belarus, while more than 60 percent of them surf the Web daily – as informed by the National Statistical Committee 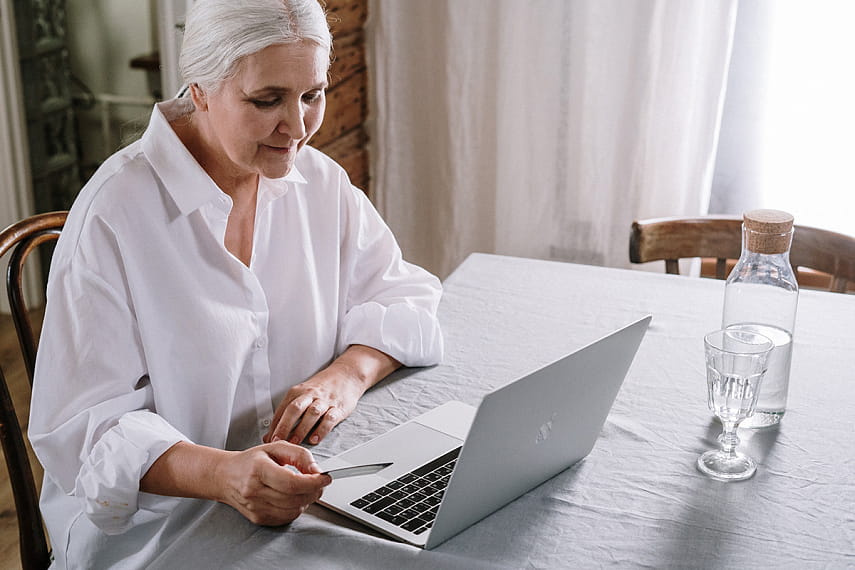 On the eve of the International Day of Older Persons, experts released results of their survey which indicate that, a decade ago, people aged 65 and over accounted for only 2 percent of all Internet users in the country.

The larger a locality where an elderly person lives, the higher their interest in the Internet. According to the National Statistical Committee’s data, in cities and urban-type settlements, more than 40 percent of elderly residents surf the Web, while only one in five does this in villages. Information search is the most popular goal: more than 80 percent of respondents go online with such a task. Over 60 percent prefer to communicate in social networks and the same share of Belarus’ senior citizens watch and download music and movies. Around 50 percent of respondents use e-mail.