MEPs adopted a resolution calling on the European Commission and the Council of the European Union to restrict Hungary’s access to subsidies from European funds due to restrictions on the rule of law: 416 deputies were in favour of the document, 124 voted against, 33 more abstained, TASS reports 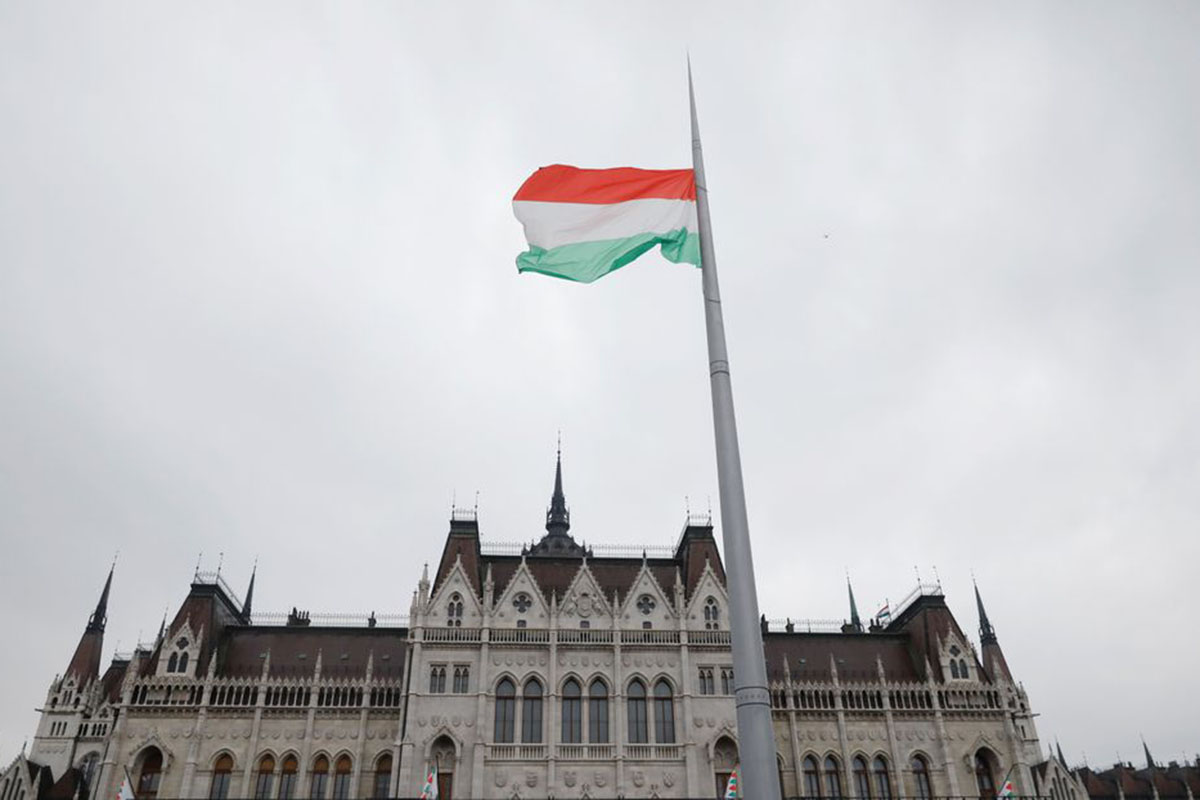 The resolution says, “We call on the EU Council to take action in accordance with the conditions proposed by the European Commission on September 18th, 2022, and to withdraw the measures taken only after receiving evidence that the conditions for taking measures no longer exist.”

The deputies believe that such conditions can be created after Hungary’s plan for recovery and resilience after the pandemic caused by the spread of coronavirus infection is brought into line with the recommendations of the EC.

The agency recalled that on the eve the German publication Frankfurter Allgemeine Zeitung, citing a source familiar with the situation, said that the European Commission at the end of this month advises EU countries to freeze the payment of 7.5bn Euros to Hungary from the EU budget. According to the newspaper, the competent authorities of the commission decided that ‘Budapest did not properly fulfil its promises to carry out reforms in the fight against corruption’.