The European Union needs a new strategy on the war in Ukraine as sanctions against Moscow have not worked, Hungarian Prime Minister Viktor Orban said 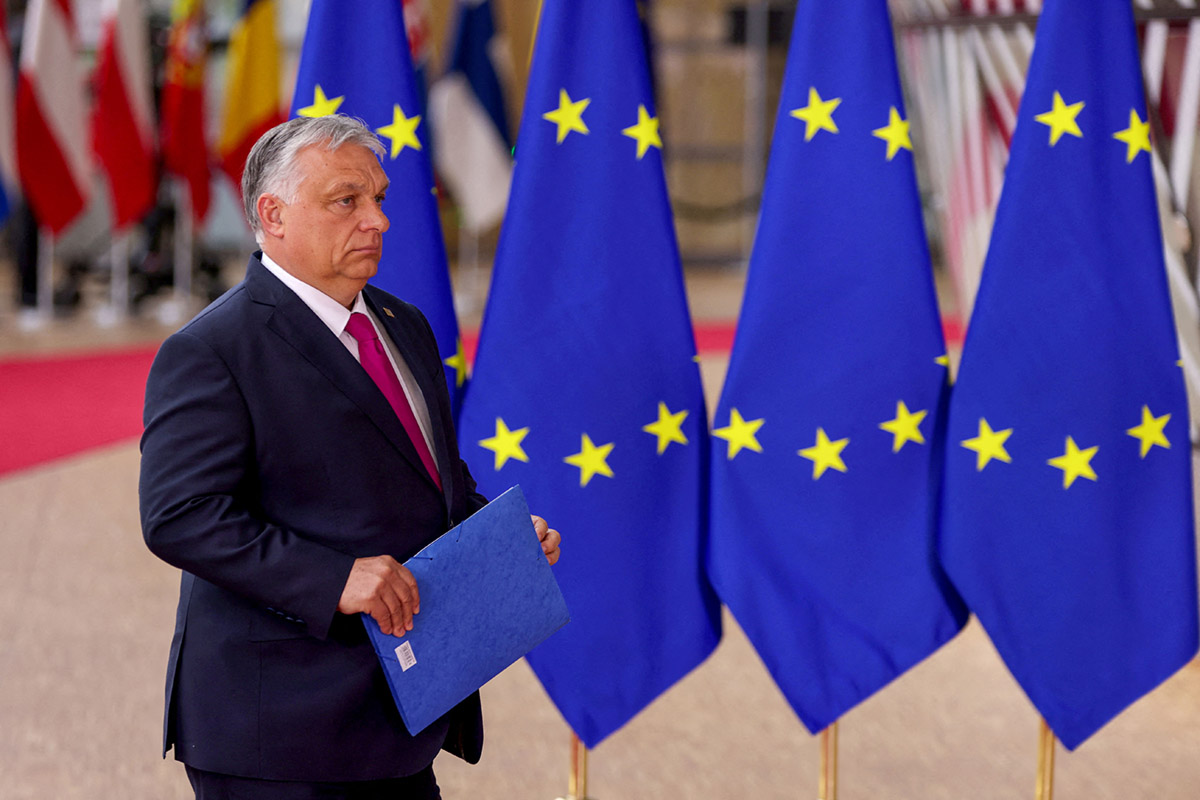 
“A new strategy is needed which should focus peace talks and drafting a good peace proposal...instead of winning the war,” Orban said in a speech in Romania.
Orban, re-elected for a fourth consecutive term in April, reiterated that Hungary — a NATO member — would stay out of the war in neighbouring Ukraine.
Orban said in his speech that the Western strategy on Ukraine has been built on four pillars — that Ukraine can win a war against Russia with NATO weapons, that sanctions would weaken Russia and destabilise its leadership, that sanctions would hurt Russia more than Europe, and that the world would line up in support of Europe.
Orban said this strategy has failed as governments in Europe are collapsing ‘like dominoes’, energy prices have surged, and a new strategy was needed now.
“We are sitting in a car that has a puncture in all four tyres: it is absolutely clear that the war cannot be won in this way,” Orban told his supporters.
He said Ukraine will never win the war this way ‘quite simply because the Russian army has asymmetrical dominance’.
Orban said there was no chance for peace talks between Russia and Ukraine.
“The more modern weapons NATO gives the Ukrainians, the more the Russians will push the frontline forward. What we are doing is prolonging the war,” Orban said.
“As Russia wants security guarantees, this war can be ended only with peace talks between Russia and America,” he said, adding that Russia will never attack the NATO.
The Hungarian PM said the cold war era could re-emerge, saying that ‘many leaders are working to organise our life in a ‘bloc world’.
Orban said the reason for the war against Ukraine is that the West refused to negotiate on Russian security guarantees.

Based on the materials of www.reuters.com and www.euobserver.com