The Press Secretary of the President of Belarus, Natalya Eismont, told Belarus 1 TV channel that the practice of regular President’s interviews will continue – as reported by BelTA 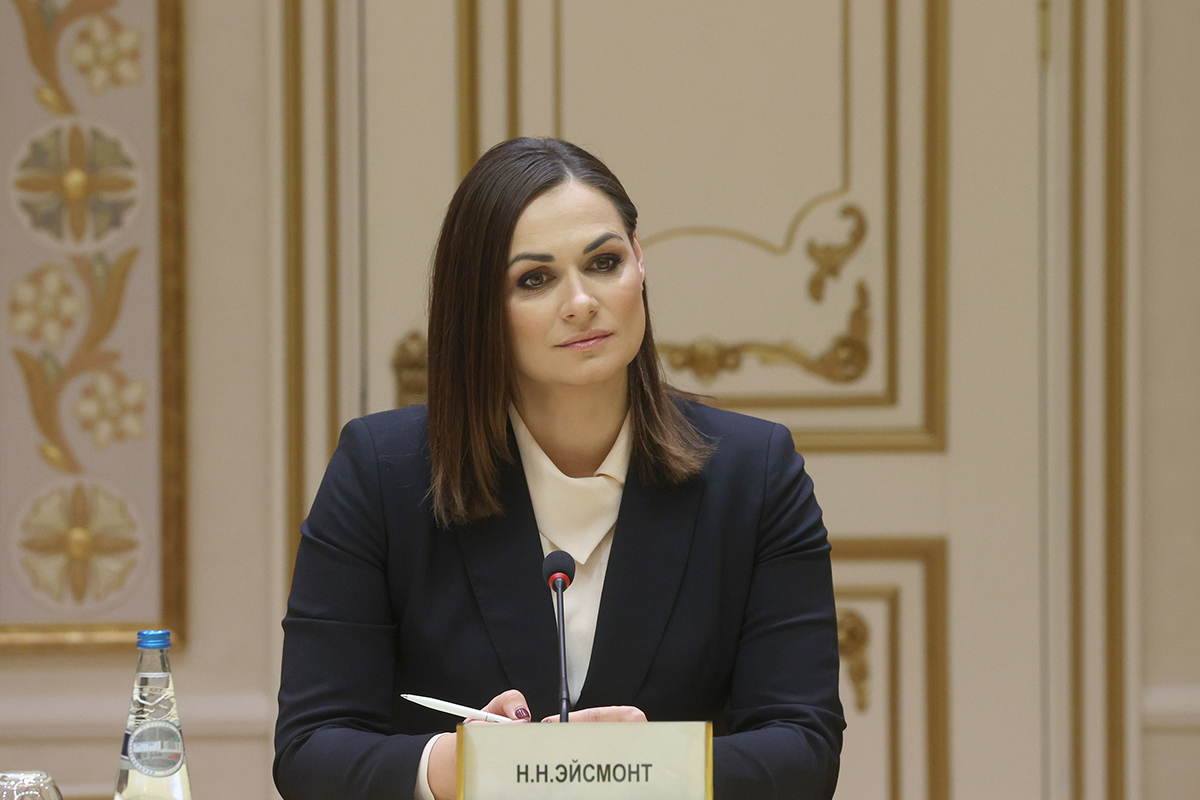 “The President is determined to talk with everyone. We have an absolutely clear plan to continue this work, no matter what. Because it is important for us to be heard in all regions and in all countries. And we will allocate time for this. We have entered an era of unprecedented openness. Therefore, we will talk with everyone,” said the Press Secretary.

Natalya Eismont noted that, this year, the interest in interviews from foreign media has increased many times. This is also influenced by the intensity of the information agenda and the overwhelming number of news feeds. The Press Secretary stated that if a few years ago some news feed or some acute moment could become an event of a week or a month, now they follow each other and sometimes even overlap one another within just several hours.

“We are covered and covered with these information waves. Of course, in this entire fantastic information race, we needed and now have to make sure that everyone hears us,” said the Press Secretary. “Therefore, of course, we took a high pace at some moment and decided that we would talk as much as possible despite the fact that the Head of State has a very difficult schedule.”

Natalya Eismont also noted that interviews are much more difficult than other everyday events with the participation of the President, no matter how diverse they are. “It’s not work somewhere at a session or meeting with senior officials. An interview requires a fantastic emotional response, especially when the President realises that a person with a training guideline is sitting opposite him, who won’t deviate either to the right or left. And the Head of State needs to reach out to this person and through him to the audience he represents,” underlined the Press Secretary.