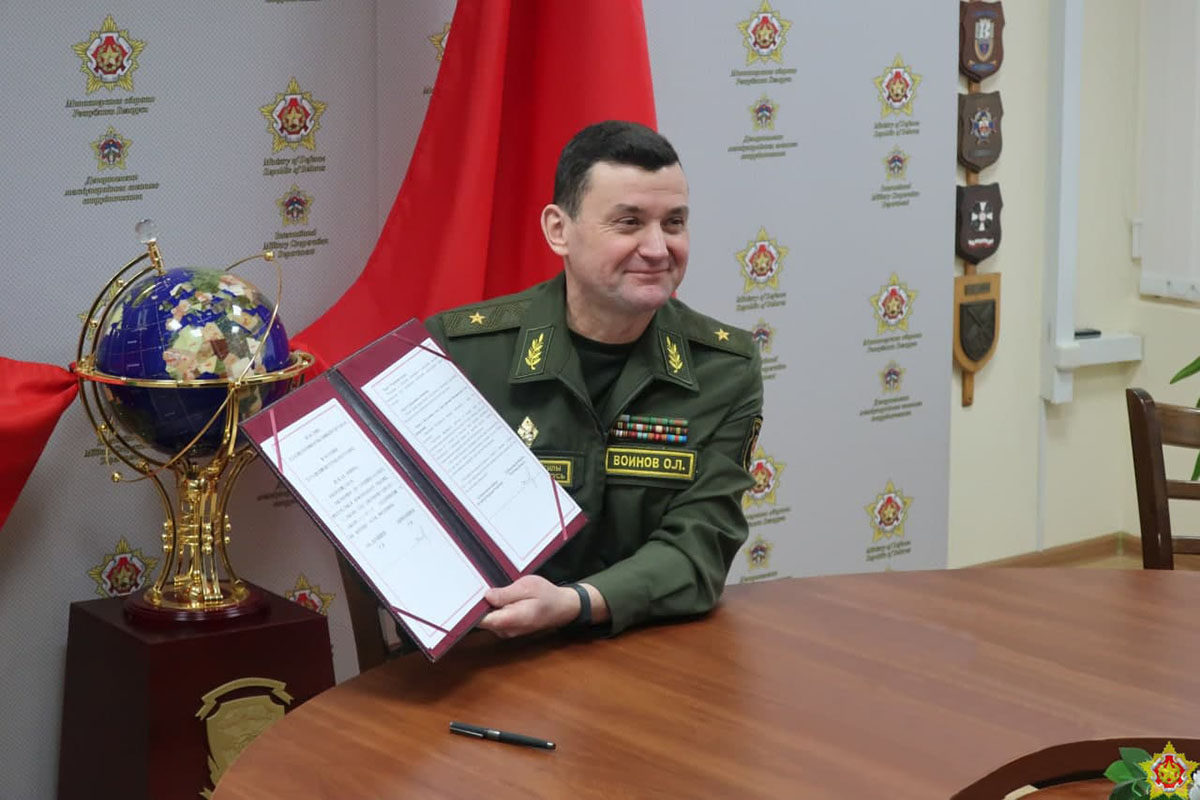 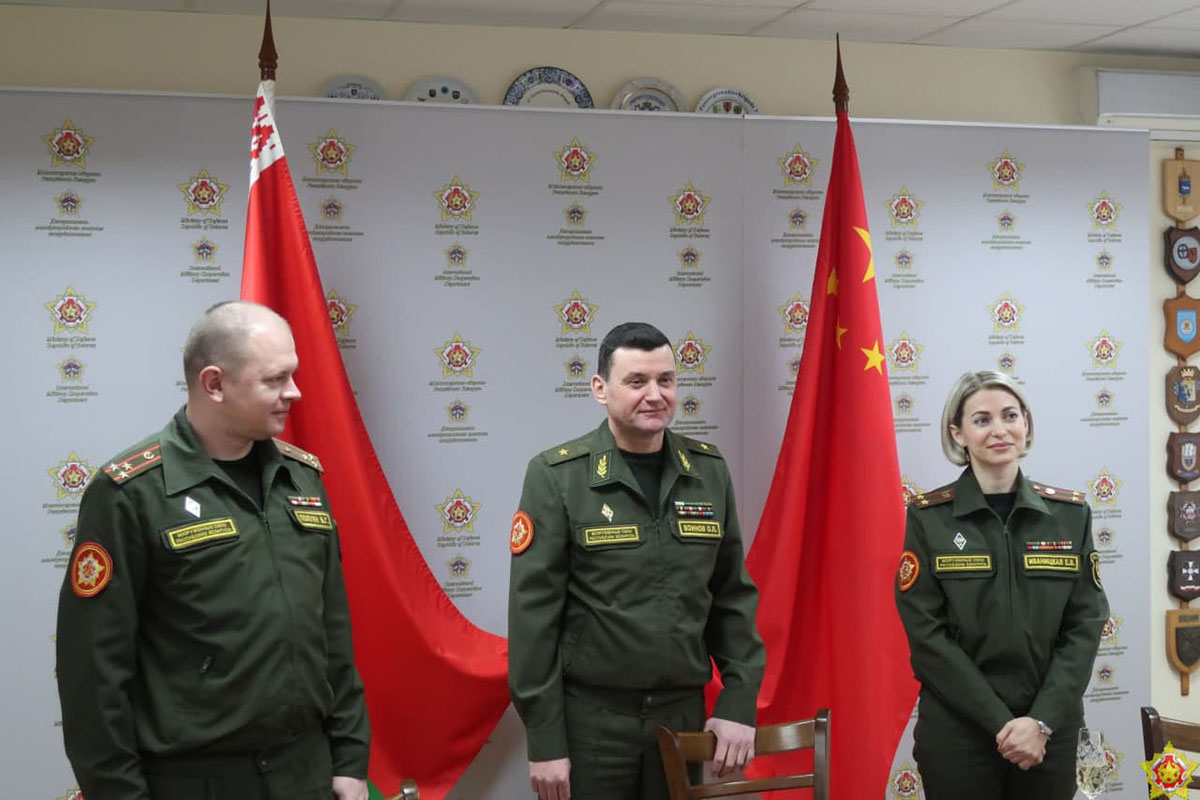 As reported, the heads of the international military co-operation bodies of Belarus and China recognised good prospects in the field of bilateral military co-operation, also acknowledging the importance of their further strengthening and development. The status of our relations was particularly noted: this is trust-based comprehensive strategic partnership and mutually beneficial co-operation. 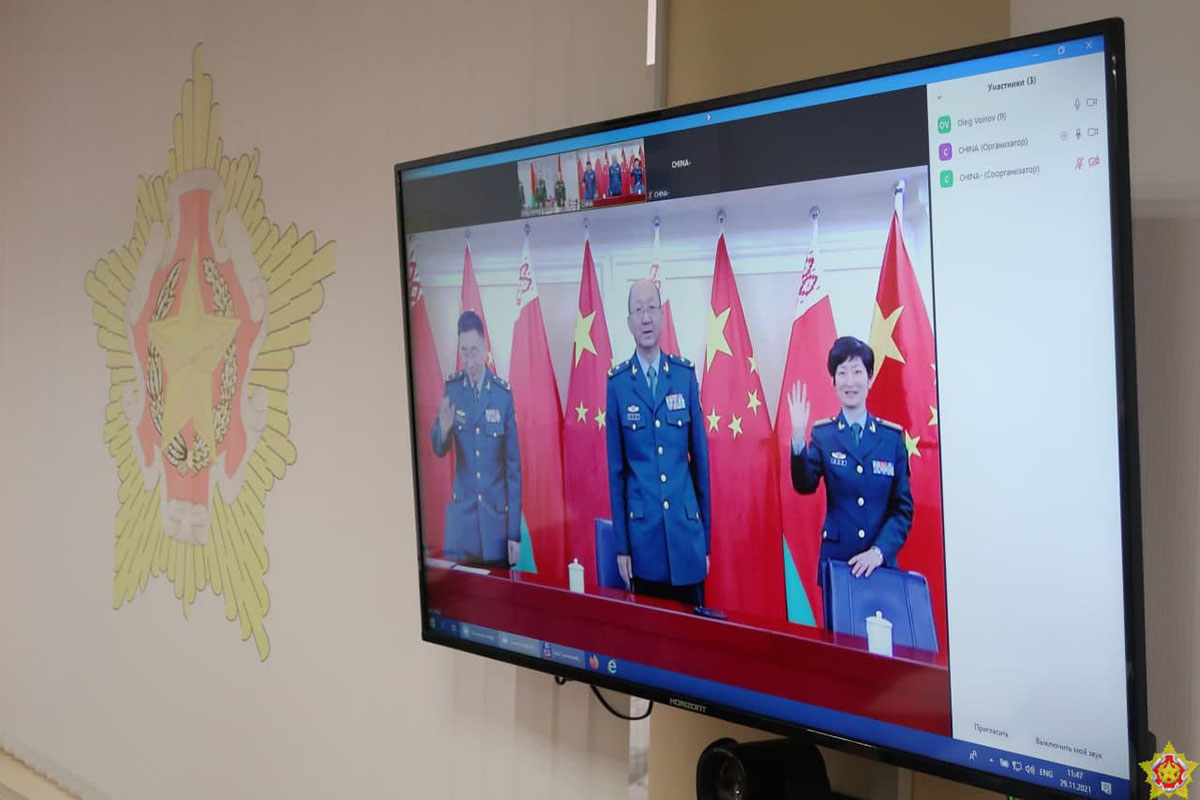