On March 2nd, Moscow will host a meeting of the heads (chiefs of staff) of CIS national anti-terrorism centres: CIS Counter-Terrorism Co-operation in Changing International Environment 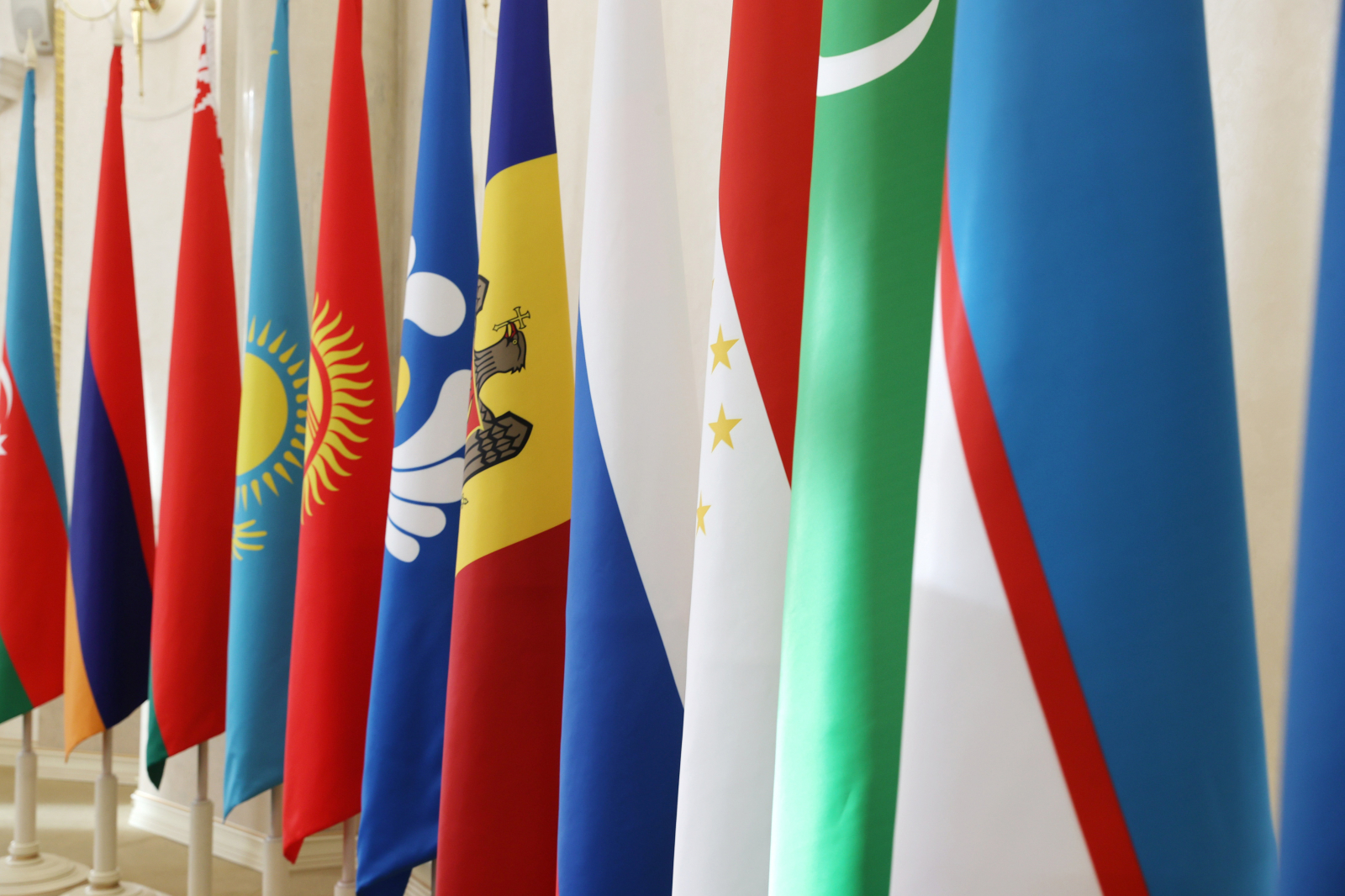 As reported by the press bureau of the Commonwealth of Independent States Anti-Terrorism Centre (CIS ATC), the sides will exchange views on topical issues of countering terrorism and extremism.

It is expected that the meeting will gather representatives of security agencies and special services of nine CIS states: Belarus, Azerbaijan, Armenia, Kazakhstan, Kyrgyzstan, Moldova, Russia, Tajikistan and Uzbekistan, as well as CIS bodies: the Executive Committee, the Co-ordination Service of the Council of Border Troops Commanders, the Secretariat of the Council of Defence Ministers, the Co-ordination Council of Prosecutors General, the Council of Heads of Financial Intelligence Units, the Bureau for Co-ordination of the Fight Against Organised Crime and Other Dangerous Types of Crimes on the Territory of the CIS Member States. Representatives of three international organisations have also been invited to the event: the Secretariat of the Collective Security Treaty Organisation, the Secretariat of the Eurasian Group on Combating Money Laundering and Financing of Terrorism, the Executive Committee of the Regional Anti-Terrorist Structure of the Shanghai Co-operation Organisation.

"As part of the event, an extended plenary session of the Scientific Advisory Council at the CIS ATC on security issues while holding important socio-political events on the CIS territory will be held in absentia," the press bureau added.