Some German municipalities and even entire states are imposing a moratorium on the admission of Ukrainian refugees because of the shortage of places and financial problems, Süddeutsche Zeitung newspaper reports 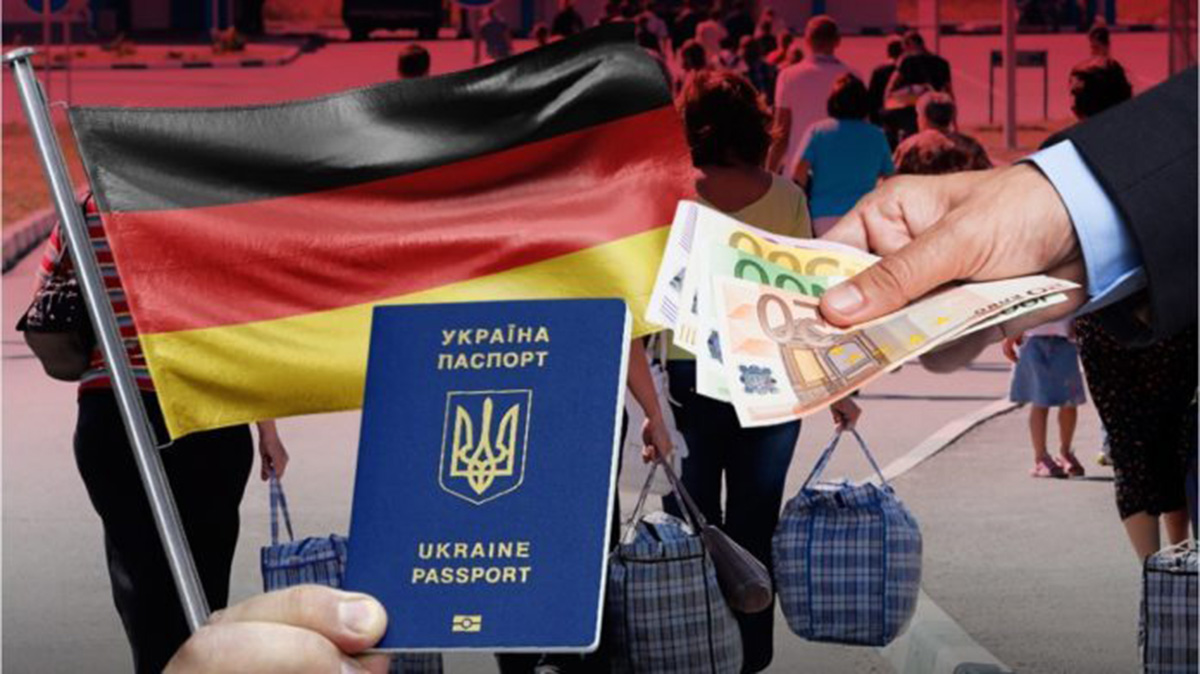 The publication notes that a difficult situation has developed in many regions of the country. Several districts in Brandenburg faced overpopulation and immediately closed to migrants while Saxony lacks enough funds to pay social benefits.
Local authorities of many federal states, where a particularly large number of refugees arrived in the first months after the start of the Russian special operation in Ukraine, banned the registration of refugees. Moreover, now those migrants who were able to find housing in the private sector on their own do not have the right to live there, as well as to count on financial assistance. Migrants from Ukraine are allowed to come and live in Saxony if they have relatives there, namely parents, children or brothers and sisters. The city of Bielefeld accepted 3,700 refugees from Ukraine — the maximum number that the city could accept. Therefore, now all newly arrived migrants are sent to public facilities in Bochum. In turn, the authorities of Bavaria said that they would not be able to register refugees and are now sending them to other federal states.

Based on the materials of www.schengenvisainfo.com