On October 14th, 1921, Aleksandr Kostroma was born — a full holder of the Order of Glory. During the Great Patriotic War, he was a partisan demolitionist, since 1943 — a machine gunner at the front. He distinguished himself in the battles for the liberation of Belarus, Poland and in the battles on the territory of Germany. He died in 1993.

On October 14th, 1926, the first book about Winnie the Pooh and his friends was published by the classic of English children’s literature, Alan Alexander Milne. 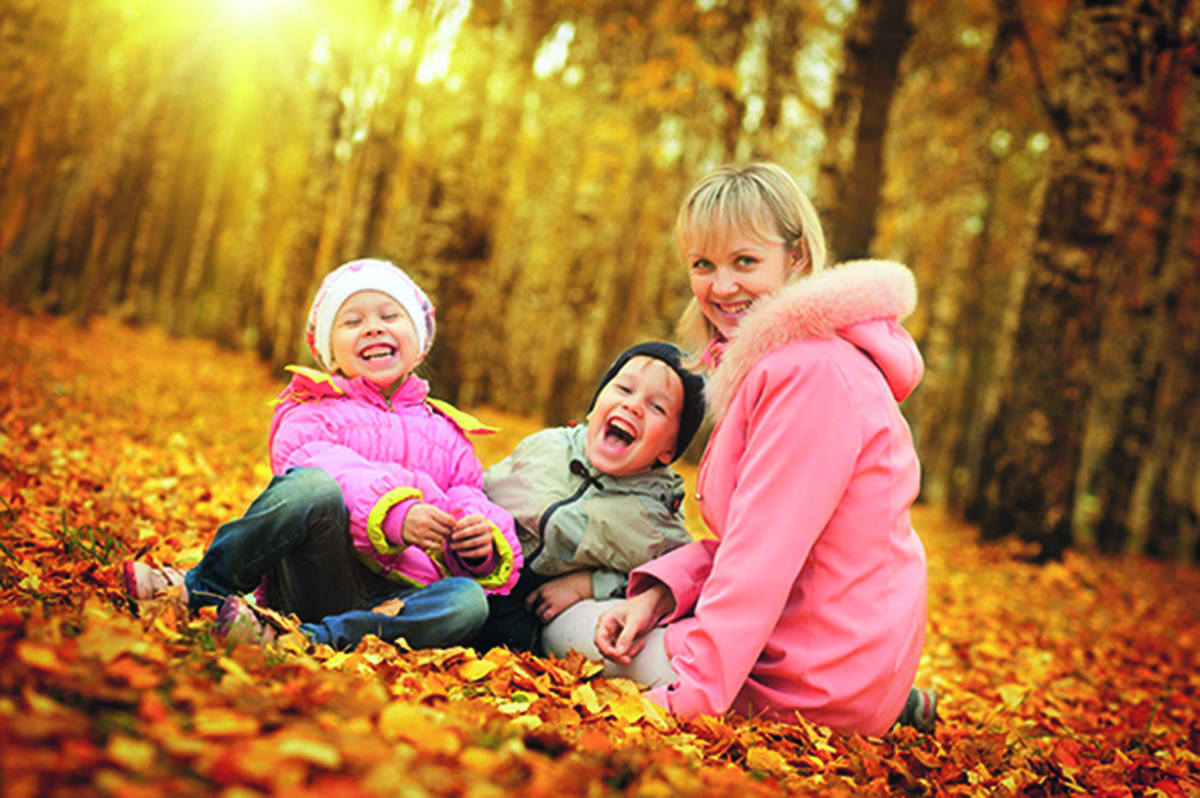 October 14th is Mother’s Day in the Republic of Belarus. The date of its celebration is timed to the great Orthodox holiday: the Protection of the Most Holy Theotokos. The origins of Mother’s Day are deeply respectful of mothers. Throughout their life, each person associates the warmest feelings, vivid and unforgettable memories with the image of a mother. She gives the first lessons in morality, spirituality and kindness. 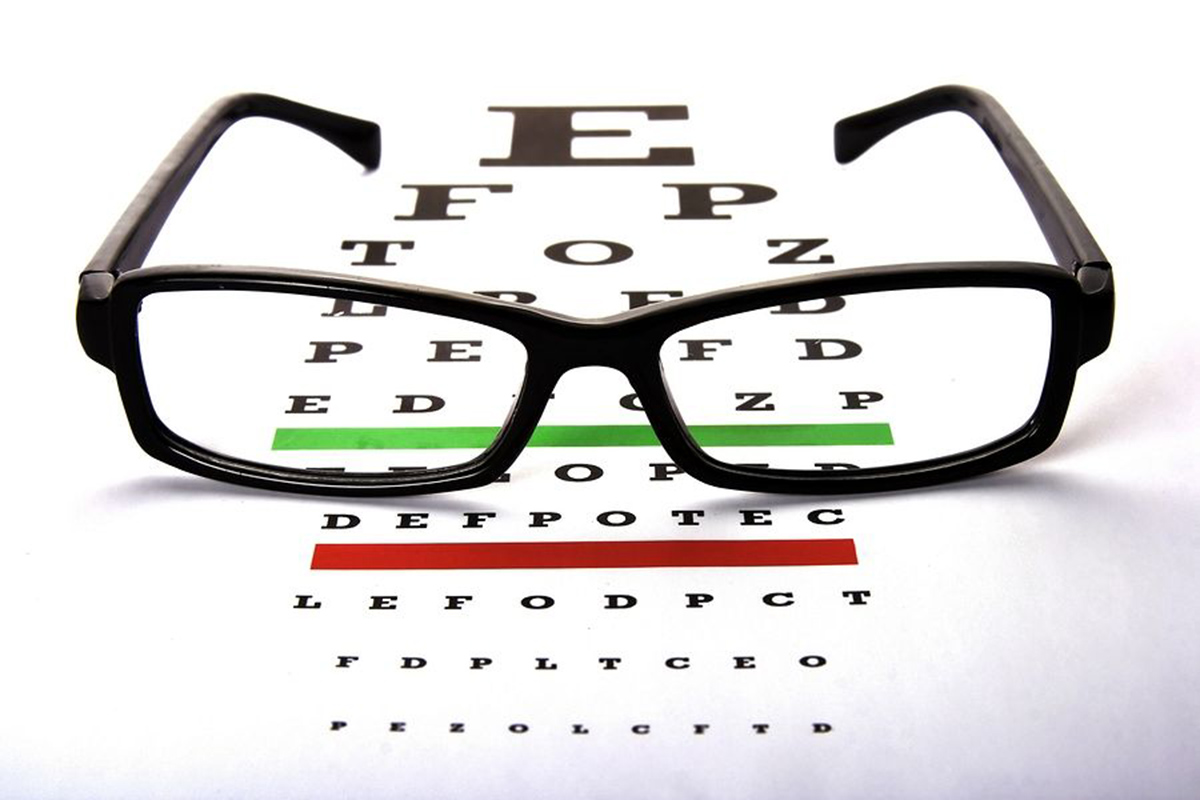 October 14th is World Sight Day, celebrated on the second Thursday of October at the initiative of the World Health Organisation (WHO). This date is marked on the calendar to draw global attention to the problems of blindness, visual impairment and rehabilitation of people with visual impairments. 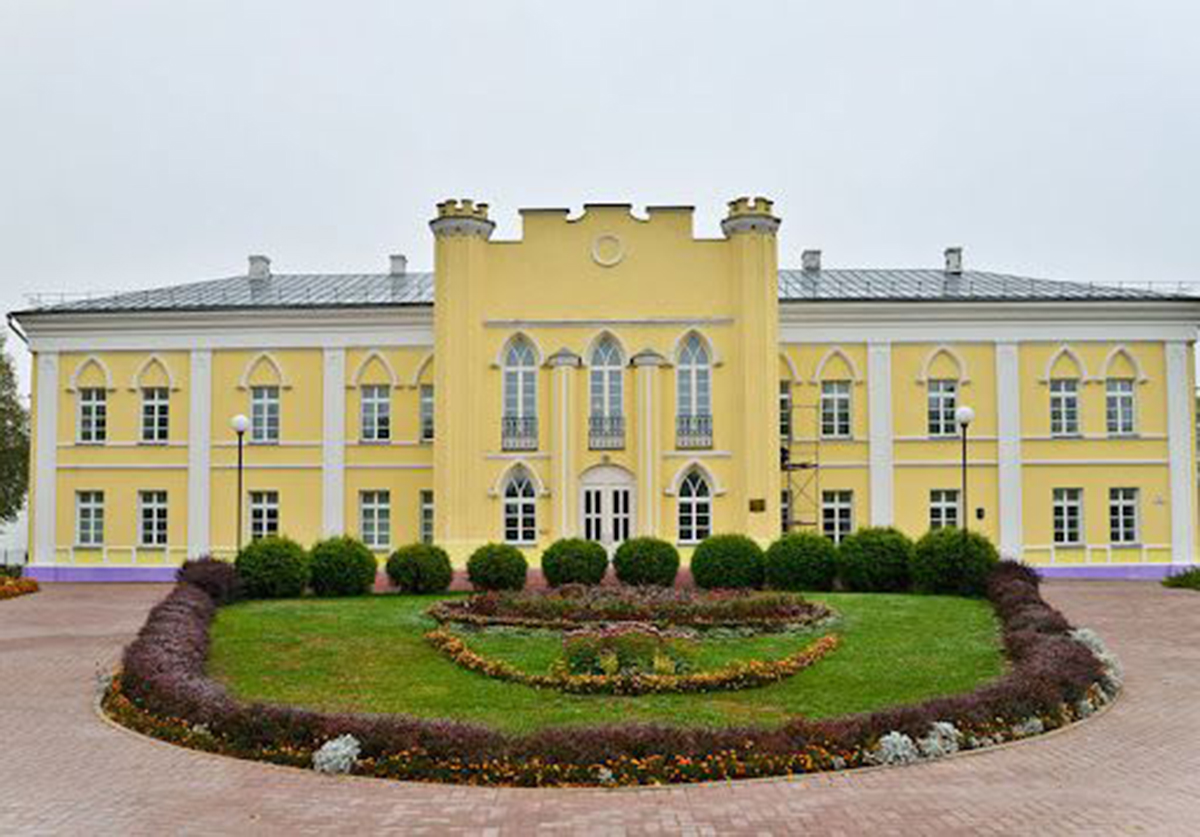 On October 15th, 1961, a regional museum of local lore was opened in Krichev. It is located in the palace of the famous Russian landowner Potemkin — an architectural monument of the 18th century. The most significant collections include antiques bought for the interior of Potemkin’s palace, weapons from the 11-20th centuries, folk costumes and coins from the times of the Grand Duchy of Lithuania and Rzecz Pospolita, as well as paintings by famous Belarusian and local artists. Later it was renamed the Historical Museum of Krichev. 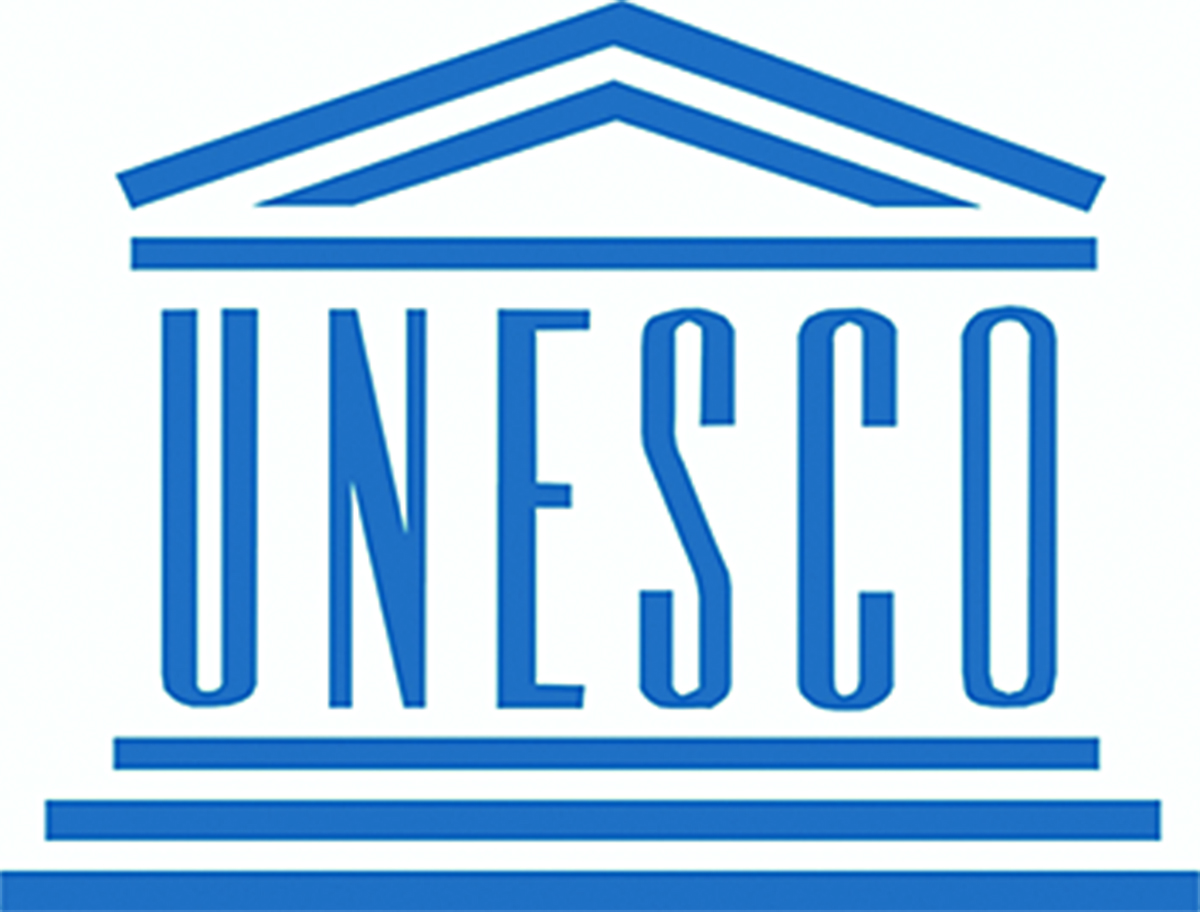 October 15th, 1581, marks the beginning of the ballet era in France and around the world. At the court of Catherine de Medici in the Louvre, the Italian conductor Baltazarini staged the first performance Le Ballet Comique de la Reine (meaning The Comic Ballet of the Queen), linked by a single plot and combining music, word, dance and pantomime. Since then, the genre of court performances called ‘ballet’ began to develop in France.

October 15th is the Day of Workers of the Pharmaceutical and Microbiological Industry in the Republic of Belarus, who help to take care of the preservation of the most precious thing in the world: human health and life.

October 16th is World Anaesthesiologist Day. On this day in 1846, the US physician William Morton, who was later considered the ancestor of general anaesthesia, performed ether anaesthesia while removing a vascular tumour from a patient. After Morton’s convincing demonstration of ether anaesthesia in the presence of a large group of respected physicians, it was widely recognised that effective pain relief could be used in surgery.

October 16th is World Food Day, celebrated by the decision of the Food and Agriculture Organisation of the United Nations on the day of its creation (October 16th, 1945). 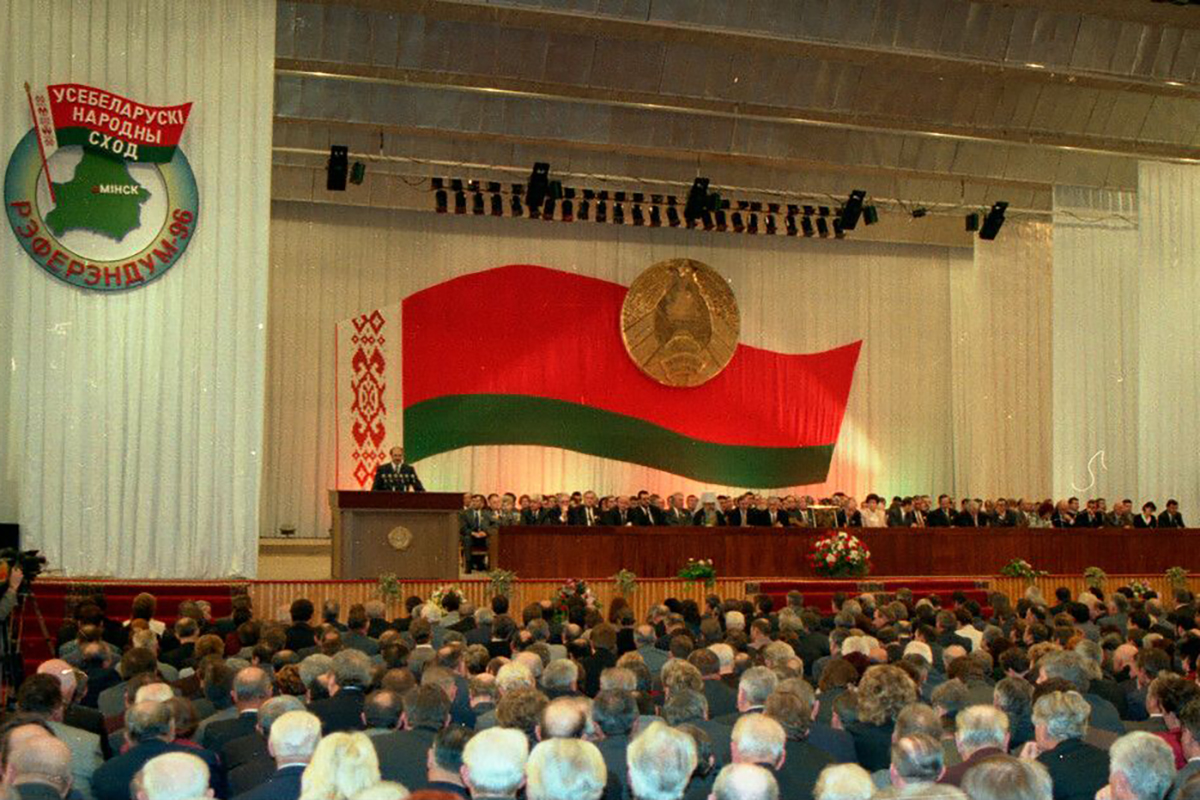 On October 19th-20th, 1996, Minsk hosted the 1st All-Belarusian People’s Congress — a large-scale people’s forum that brought together representatives from all regions of the country to discuss the most important issues of the life of society and the state. The All-Belarusian People’s Congress has become a special form of democracy, a democratic institution enabling the citizens of Belarus to more widely exercise their right to participate in state affairs.