January 15th, 2001 is the birthday of Wikipedia, a universal encyclopedia freely distributed on the Internet. Articles of the encyclopedia are created in many languages of the world by the collective of volunteer authors. One of the main advantages of Wikipedia is the possibility to present information in the native language, while maintaining its cultural value.

January 16th is the World Beatles Day. On January 16th, 1957, the legendary Cavern Club opened in Liverpool, which has become a meeting place for rock musicians. It was here that the creative career of the famous Beatles quartet began. 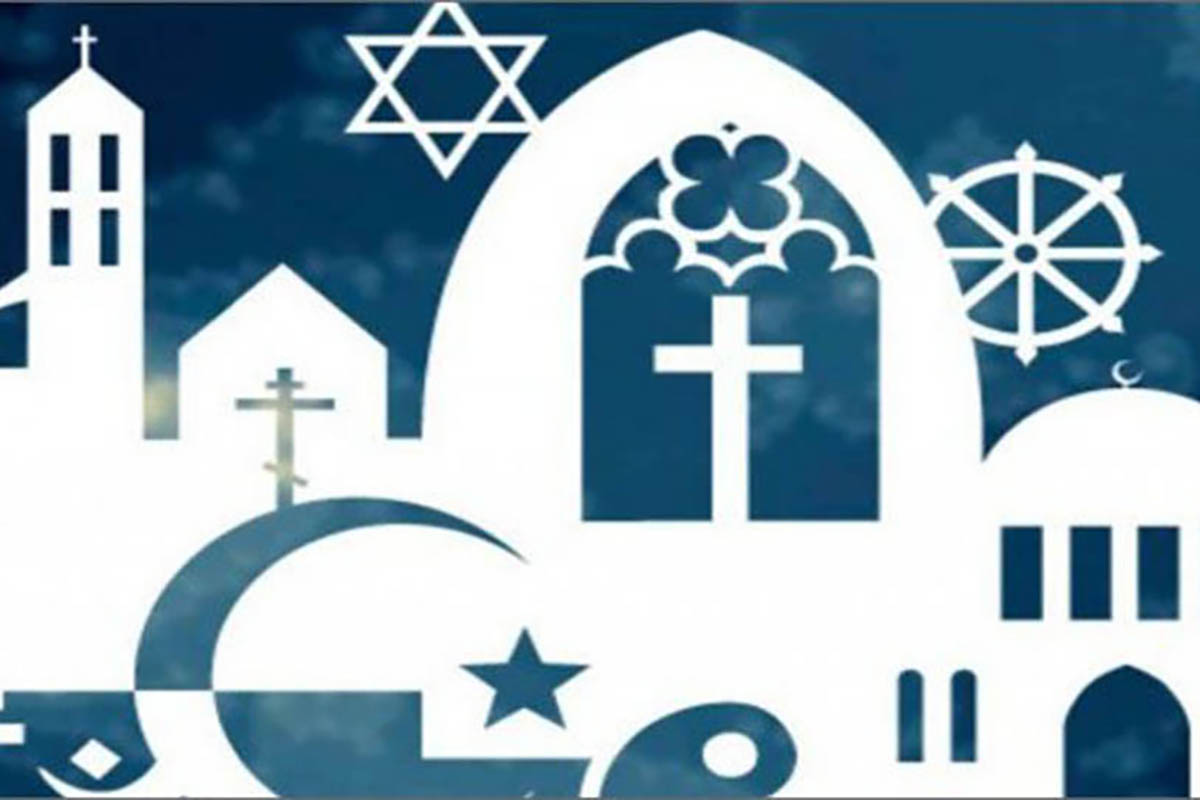 January 16th is the World Religion Day. This holiday dates back to 1950, when the national governing body of the Bahá’í Faith in the United States established it with the aim of proclaiming the single essence of all world religions and demonstrating that religion is, first of all, a force for uniting the world, not discord. Various religious traditions and beliefs are known in the history of mankind. Among them, the three most widespread religions are Christianity, Islam and Judaism.

On January 17th, 1847, Nikolai Zhukovsky (1847-1921), a Russian scientist, the founder of modern aerodynamics, a corresponding member of the Saint Petersburg Academy of Sciences (1894), was born. ‘The Father of Russian Aviation’. Author of scientific works on the theory of aviation, hydrodynamics, astronomy, mathematics, etc. He theoretically predicted a number of possible flight trajectories (for example, the ‘loop-the-loop’ performed by the Russian pilot Pyotr Nesterov in 1913). 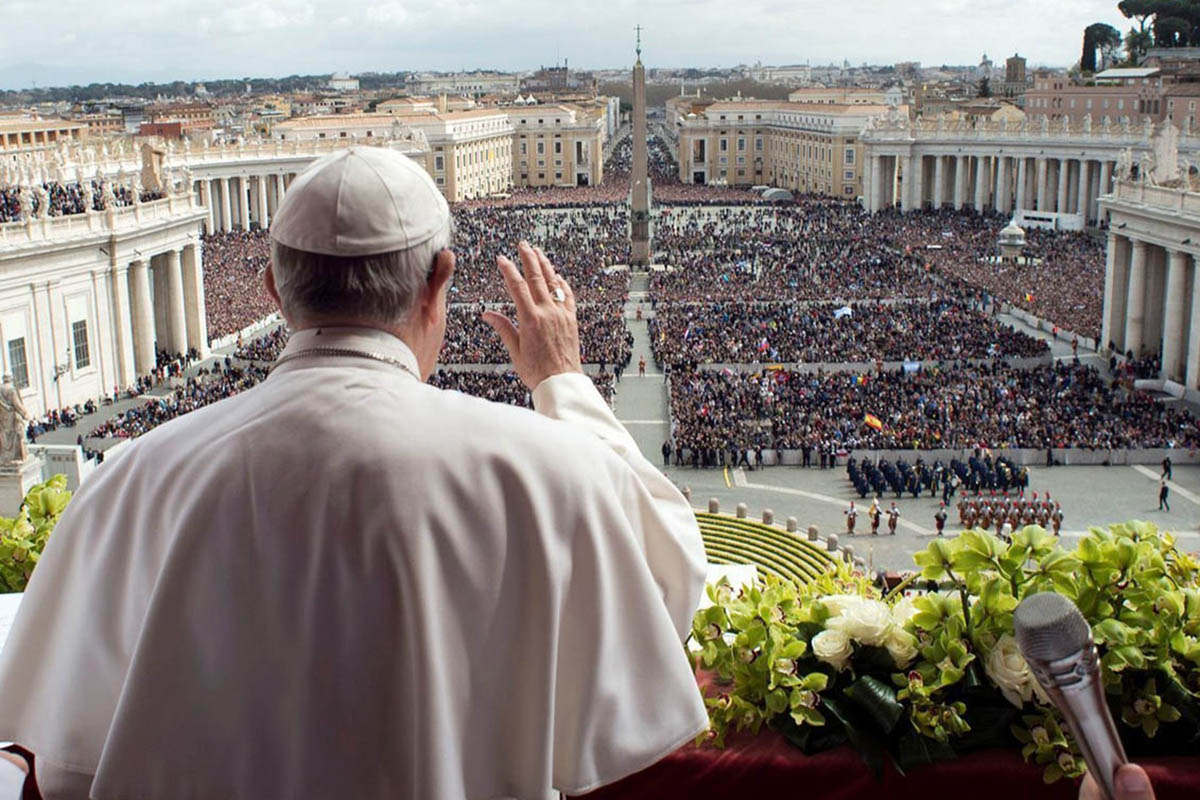 On January 17th, 1377, the Vatican, the smallest state with an area of only 44 hectares, became the residence of the Pope. It has its own flag, anthem and government, the Academy of Sciences, its own newspaper and radio station. The subjects are about a thousand Catholic priests. Great architects, sculptors and painters worked on the buildings of the Vatican. For example, Michelangelo participated in the construction of St. Peter’s Basilica, which can accommodate 10,000 people. 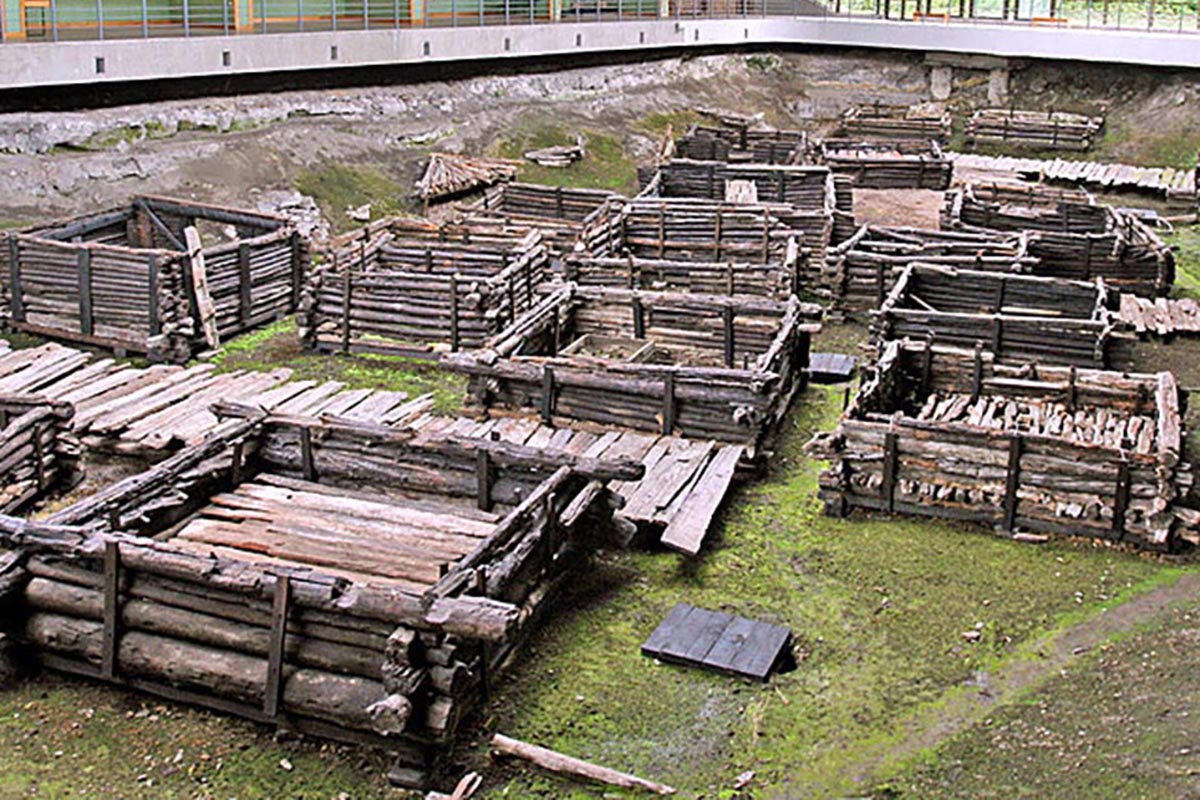 On January 18th, 1972, Berestye Archaeological Museum, a branch of the Brest Regional Museum of Local Studies, was founded in Brest. This is the only museum in Europe of a medieval East Slavic city. Its exhibition, located in 14 halls of the museum pavilion, is devoted to the emergence, political, economic and cultural development of Berestye (Brest) in the 11th-13th centuries. The well-preserved buildings of the 13th century served as the basis for the creation of the museum. 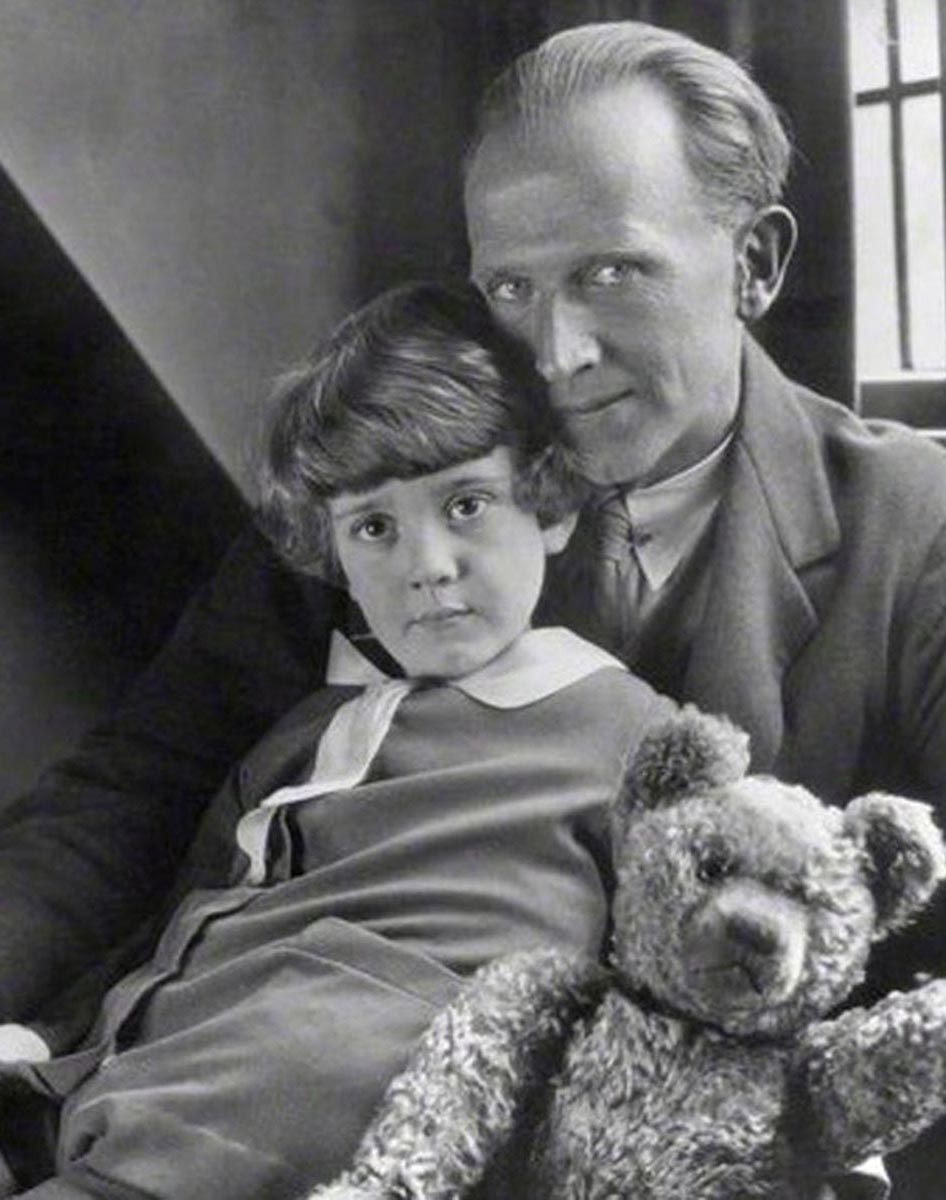 January 18th, 1882 is the birthday of Alan Alexander Milne (1882-1956), an English writer, a classic of English children’s literature, the author of the world-famous fairy tale about Winnie-the-Pooh and his friends. 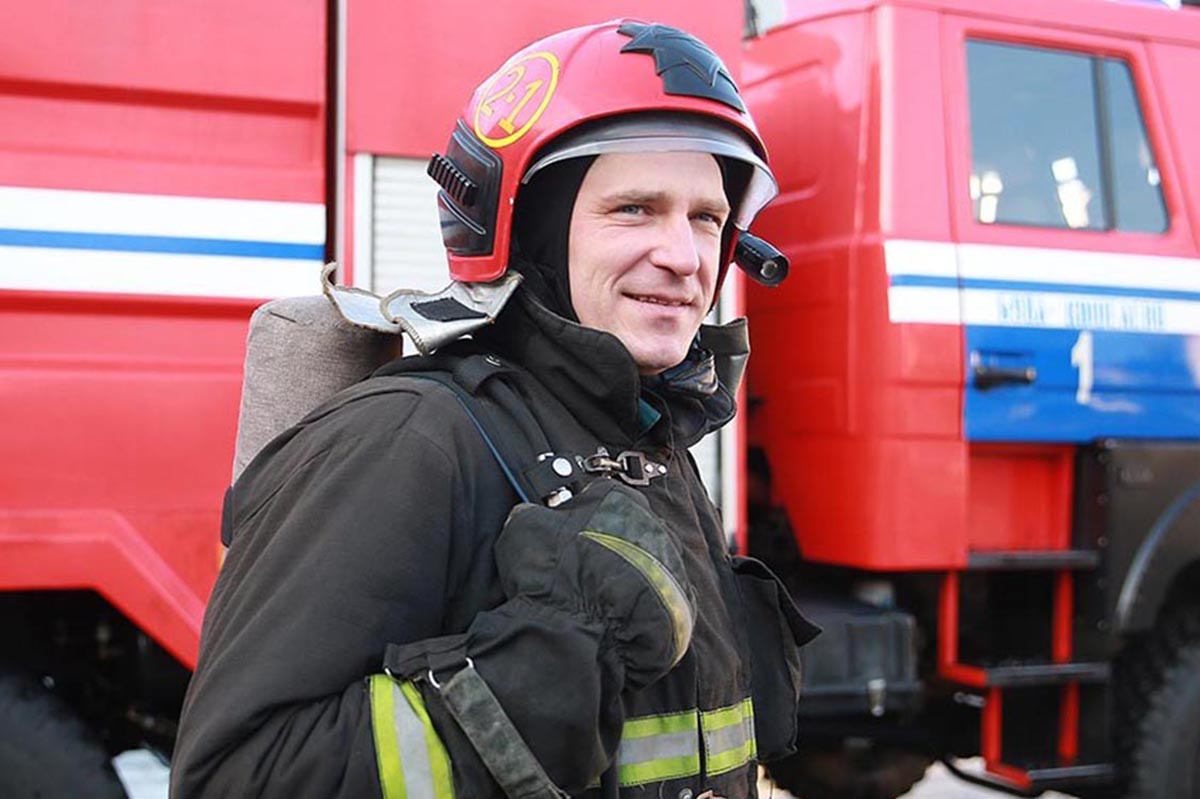 January 19th in the Republic of Belarus is the Day of the Rescuer, established by Decree of the President of the Republic No. 35 of February 2nd, 2000. Today, 17 special services have been created and are functioning in the structure of the Ministry of Emergency Situations of Belarus, including firefighting and rescue services, chemical and radiation safety, engineering, diving, medical and others. 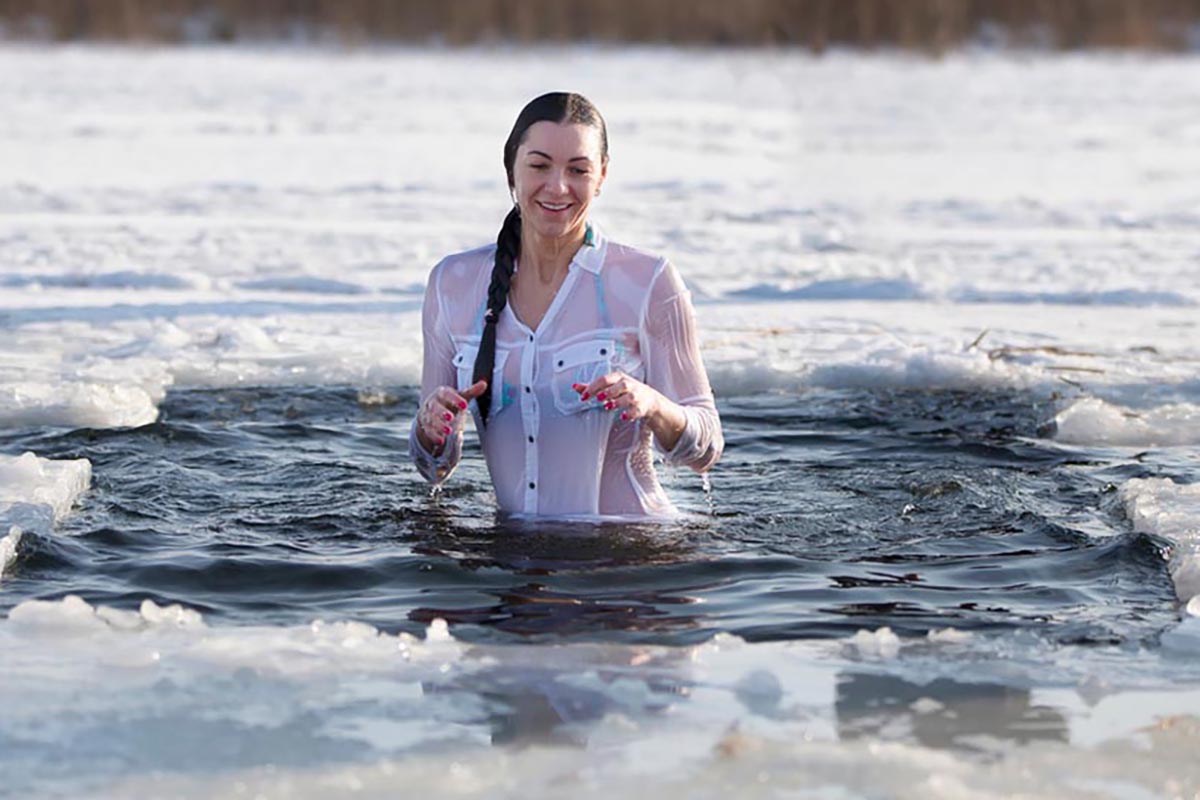 On January 19th, Orthodox Christians celebrate the Baptism of Christ, or Holy Epiphany. This is one of the most ancient holidays of the Christian Church. It is dedicated to the event of the Gospel history - the Baptism of Jesus Christ in the Jordan River by John the Baptist. For this day, a cross-shaped ice-hole is cut down on rivers and reservoirs, which is consecrated, and into which the believers immerse. All water consecrated on Epiphany is considered holy and healing.