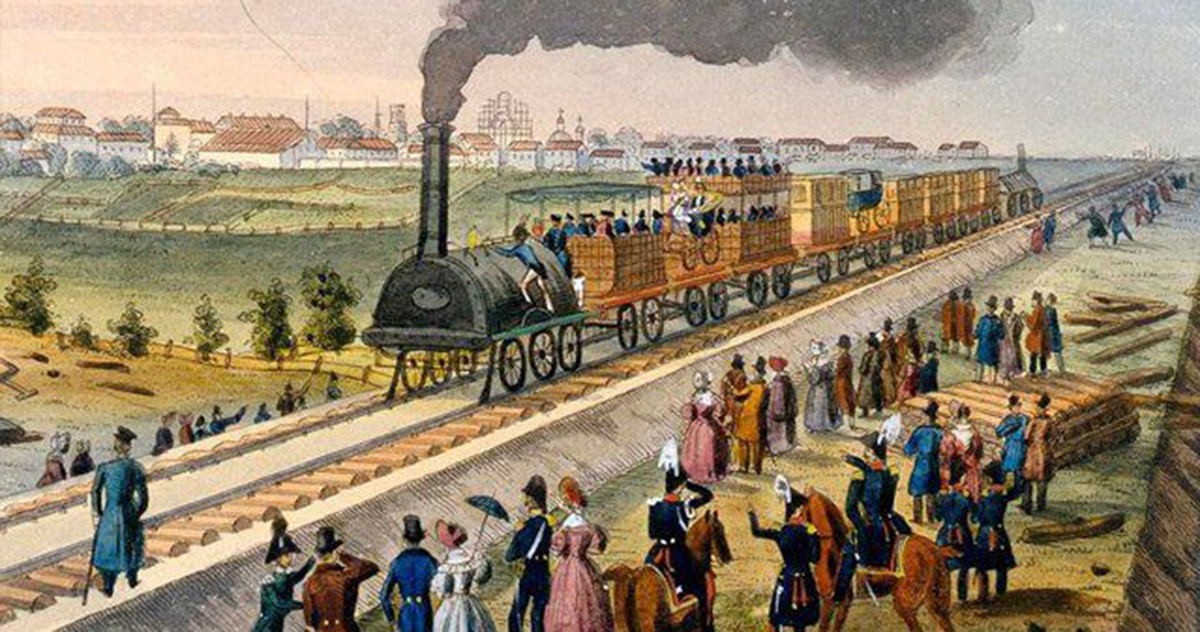 On May 13th,  1836, the construction of the first railway in Russia along the St. Petersburg —Tsarskoye Selo — Pavlovsk route began. It was the country’s first public railway. The construction was led by the Austrian engineer F. Gerstner. The road was open all the way from St. Petersburg to Pavlovsk by June 1838. The trip took 42 minutes, and the average speed was 32 kilometres per hour. 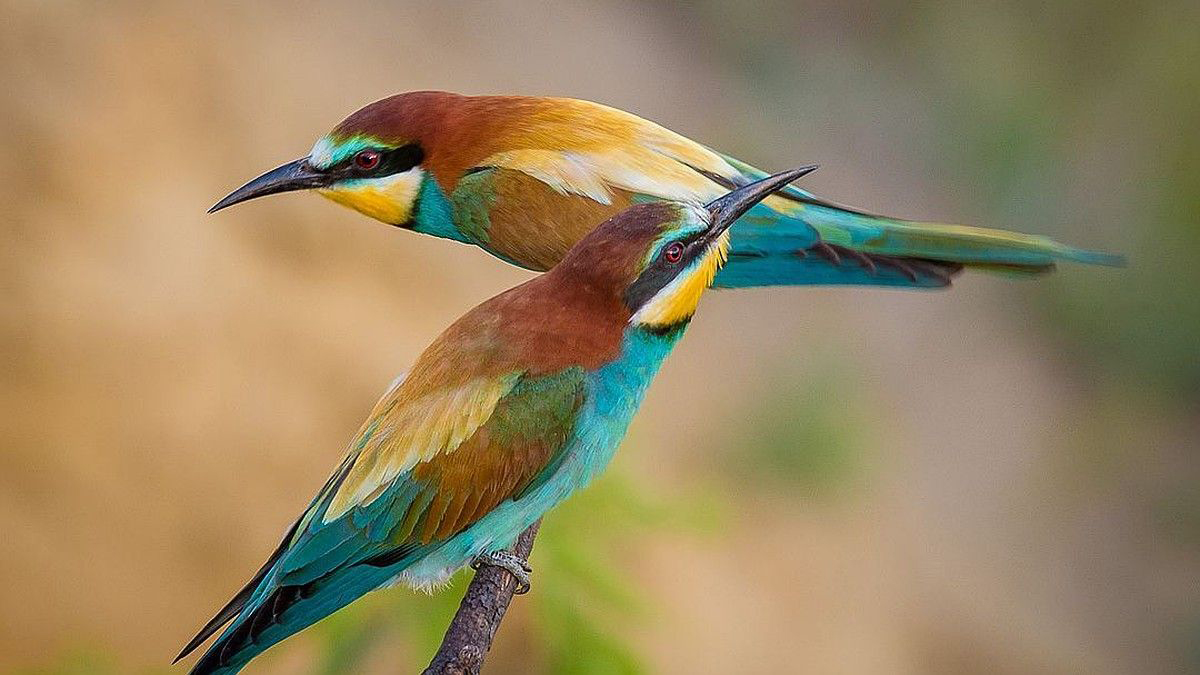 May 14th is World Migratory Bird Day. It is celebrated annually since 2006 as part of a global campaign to protect migratory birds and their habitats. Almost every tenth species of migratory birds is under threat of extinction. 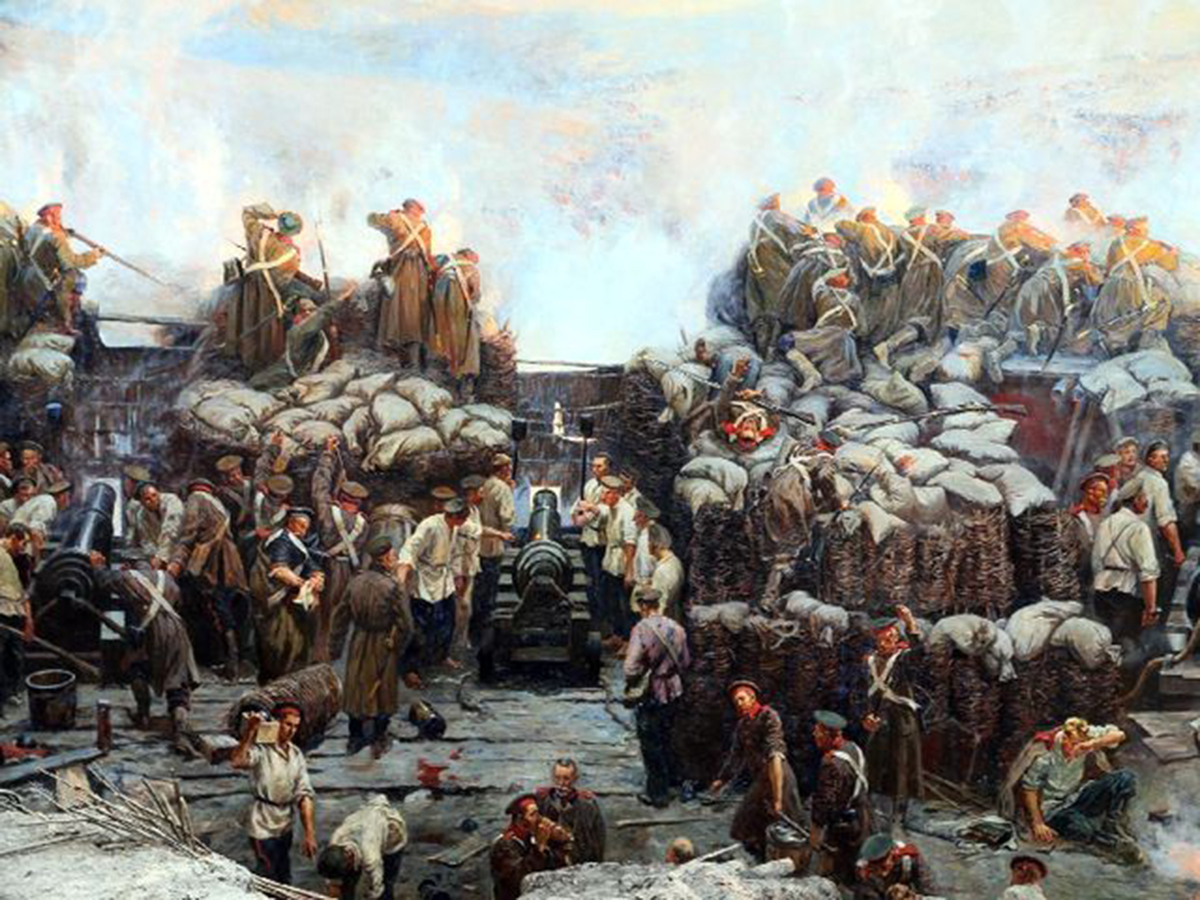 On May 14th, 1905, a panorama created for the 50th anniversary of the Siege of Sevastopol during the Crimean War (1853–1856) was unveiled. The Siege of Sevastopol panorama is a wonderful work of the master of Russian battle painting Franz Roubaud. This huge canvas, 115 metres long and 14 metres high, depicts the British and French troops, which were repulsed by Russians during the Allied assault on the Malakoff-Kurgan ridge and the fortifications of the Karabelnaya suburb on June 6th, 1855. 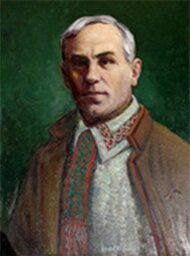 On May 15th, 1882, Vladislav Golubok was born (1882-1937), a Belarusian theatrical figure, playwright, director, actor, artist, People’s Artist of Belarus. He is the author of about 40 plays on themes from the life of the ordinary Belarusian people: The Last Encounter, Innocent Blood, Ray of Sunshine melodramas, The Clerk’s Name Day, The Trial, Grooms, comedies etc. In stage work he developed the traditions of folklore theatre, the First Belarusian theatre troupe of Ignat Buynitsky. 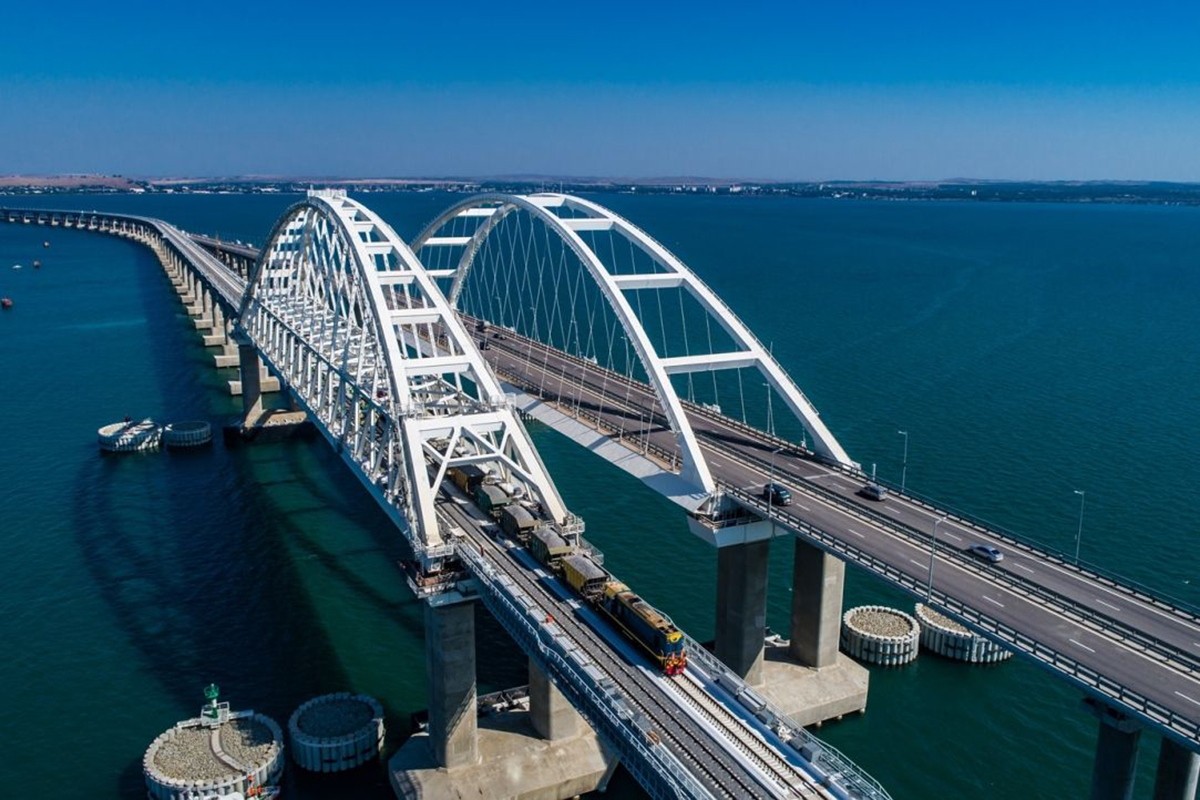 On May 15th, 2018, the opening of the Crimean bridge with a total length of 19 kilometres took place. It became the longest bridge built by Russia and is the longest in Europe. The bridge starts on the Taman Peninsula, passes over the Kerch Strait, Tuzla Island, goes around Cape Ak-Burun and ends on the Kerch Peninsula. The opening of the Crimean Bridge with a capacity of at least 40,000 vehicles and 47 pairs of trains per day has not only become an important step in resolving socio-economic issues in the region, but has also become a real symbol of the unity of Russia and Crimea. 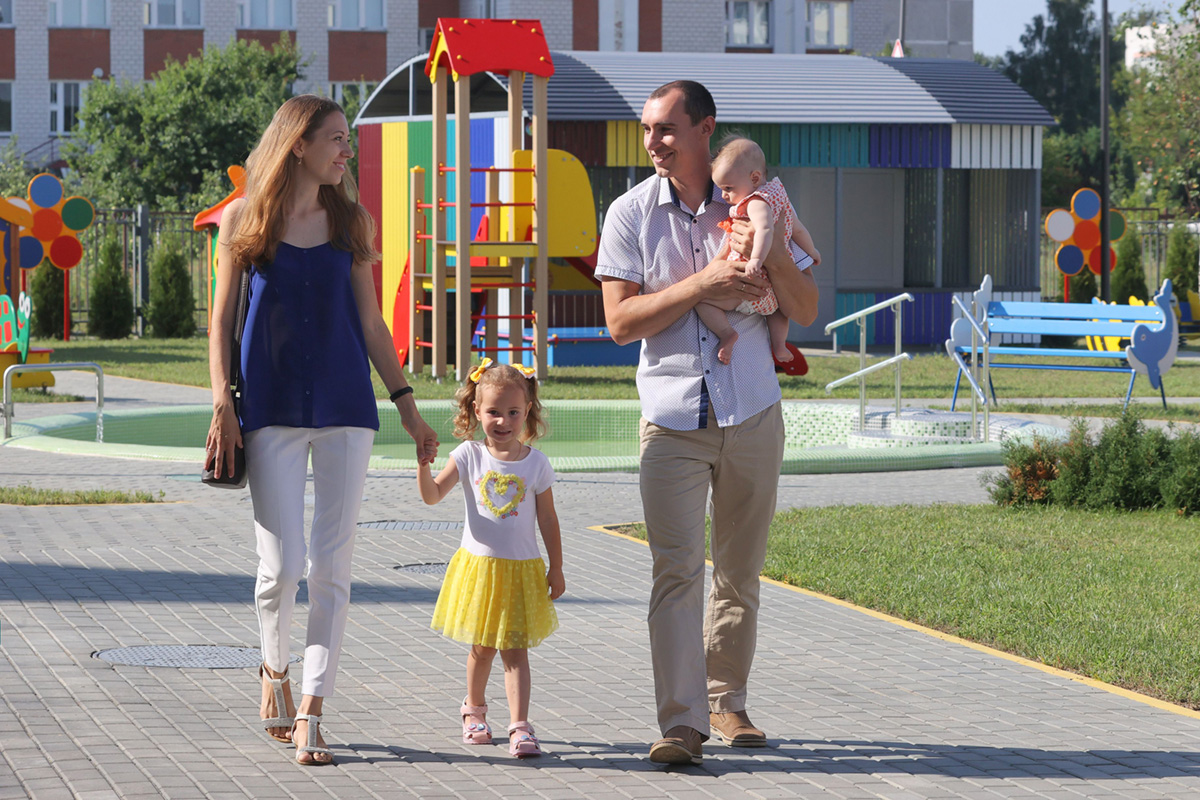 May 15th is Family Day in the Republic of Belarus. The family is a source of love, respect, solidarity and affection, the foundation on which any civilised society is built, without which a person cannot exist. The well-being of the family is a criterion of the development and progress of the country. 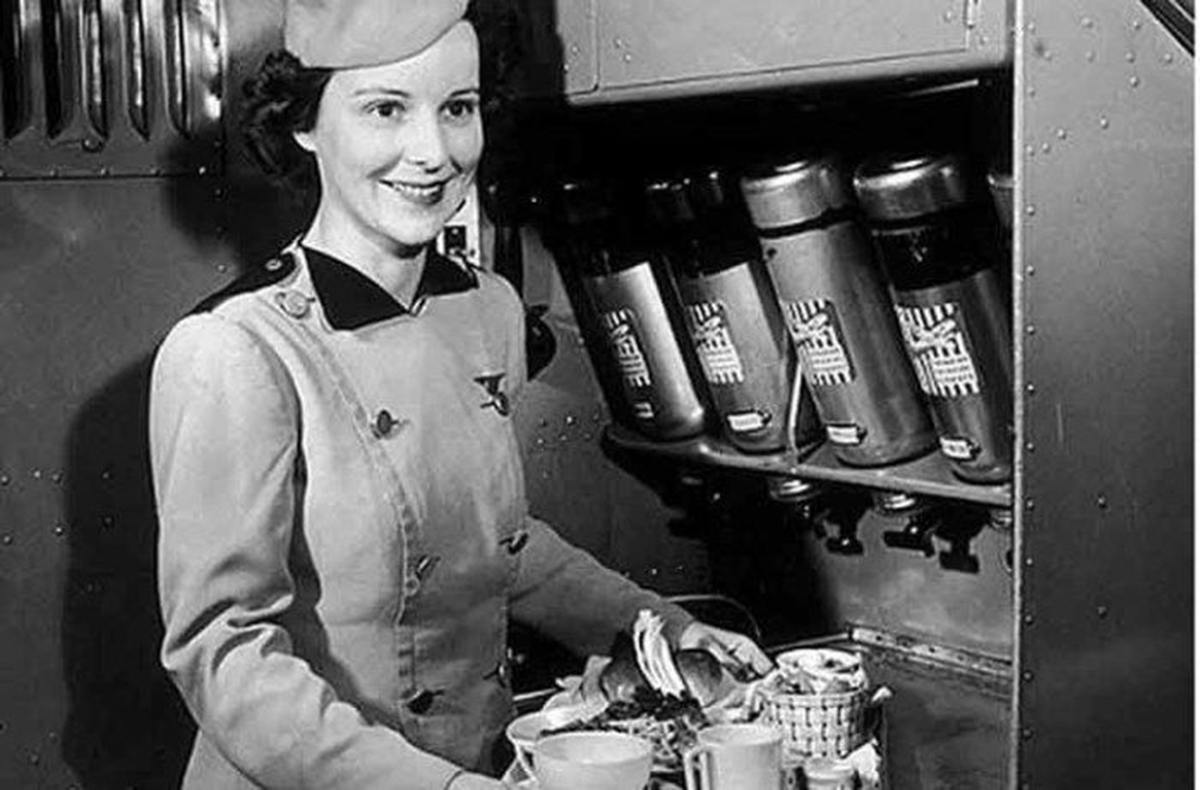 On May 15th, 1930, Ellen Church, an American nurse from Iowa, became the world’s first flight attendant. She was interested in aviation and entered flight courses. However, Ellen was offered to become not a pilot, but a female steward, following the example of a profession of conductor on the railway. The airfield in Ellen’s hometown of Cresco is named in honour of the world’s first flight attendant. 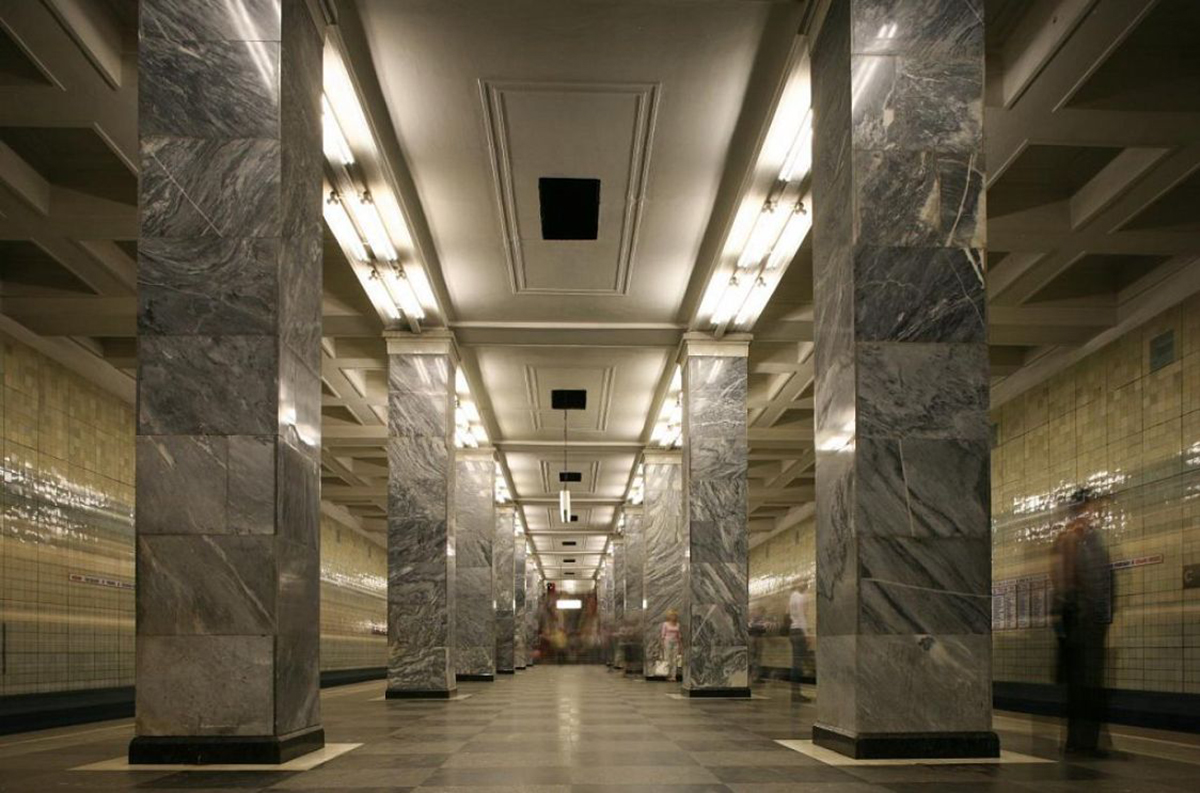 On May 15th, 1935, the opening of the first line of the Moscow Metro took place. The line with 13 stations and a total length of 11.2 kilometres ran from the Sokolniki station to the Park Kultury station. Today, the Moscow Metro consists of 14 lines, more than 414 kilometres long and with 241 stations. More than 9 million passengers use the Moscow metro every day, which is the highest figure in the world. 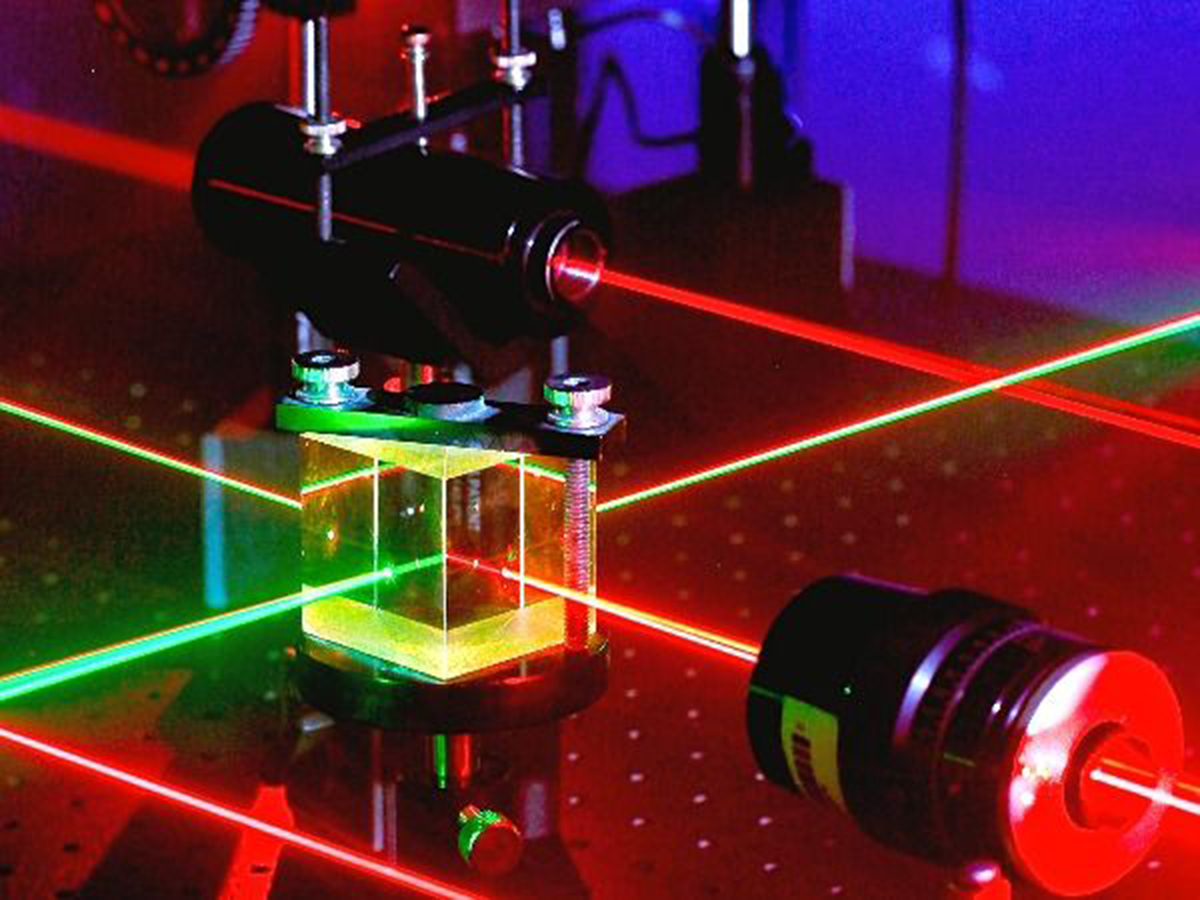 May 16th is International Day of Light. It is celebrated annually on May 16th, in honour of the first successful application of the laser in 1960, developed by physicist and engineer Theodor Maiman. 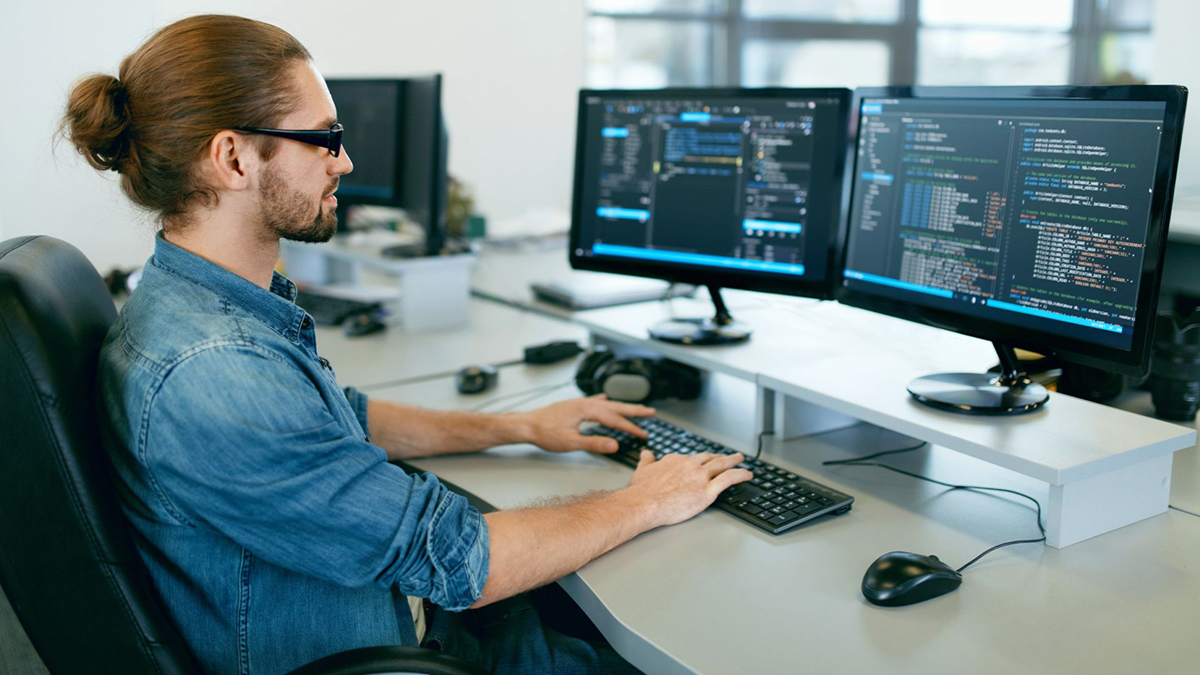 May 17th is World Telecommunication and Information Society Day. This day is a professional holiday for all programmers, system administrators, Internet providers, web designers, editors of online publications and all other people involved in the field of information technology. 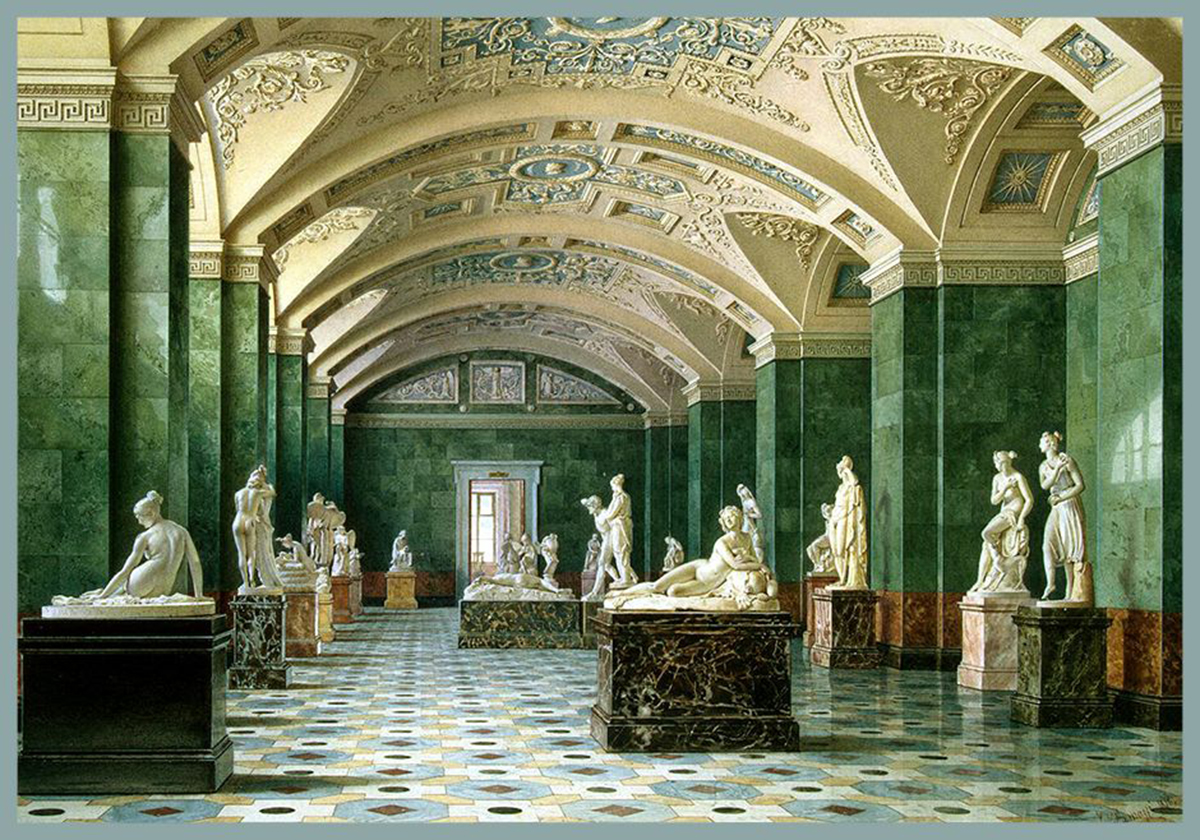 May 18th is International Museum Day. It was established by decision of the 11th General Conference of the International Council of Museums. On this holiday, museums around the world open their doors to everyone for free.