On August 4th, 1917, Yanka Bryl (Ivan Antonovich) was born, a People’s Writer of the Byelorussian SSR, honorary member of the National Academy of Sciences of Belarus. He is the author of the It’s Getting Light in Zabolotye, Dawn, Seen from a Distance stories, the Birds and Nests novel, one of the authors of the I’m from the Burned Village... book. He is a laureate of the USSR State Prize, Yakub Kolas Literature Prize, and Byelorussian SSR State Prize. He died in 2006. On August 4th, 1777, the world’s first circus was opened in London. Philip Astley, a retired master sergeant of the 15th Light Dragoons, founded a riding school in London in 1770. Soon, a special building with a domed roof, a round auditorium and an arena was built for these sports and acrobatic spectacles.

August 5th is International Traffic Light Day. On this day in 1914, the first forerunner of modern devices appeared in the American city of Cleveland. It had red and green lights, and made a sound signal when the light switched.

On August 6th, 1517, Francysk Skaryna published the first book of the Bible in the Old Belarusian language — The Psalter (The Book of Psalms by King David) in Prague. Until 1519 he published 23 books of the Bible. 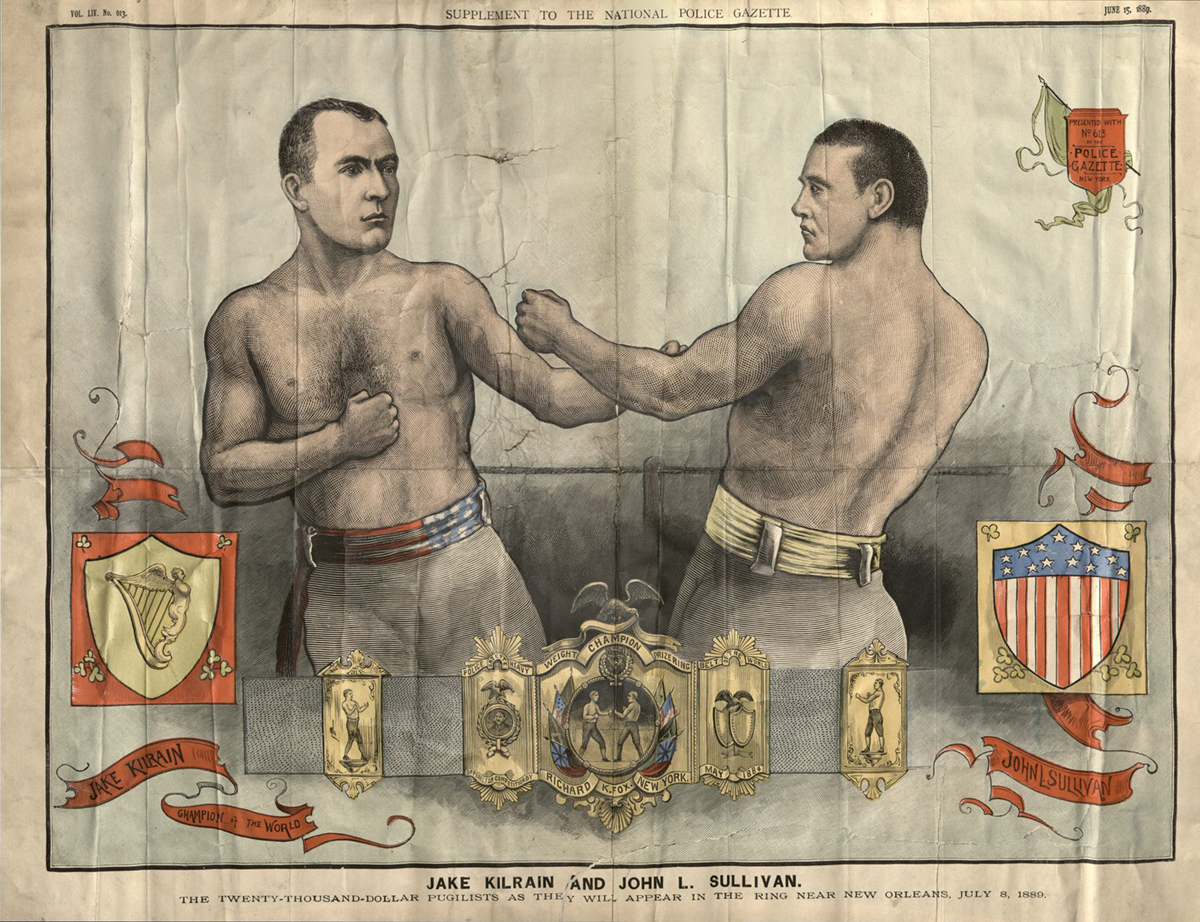 On August 6th, 1889, the last fight of boxers without gloves was held. Boxing has gone through a difficult path from primitive fisticuffs, original martial arts to modern rules that have shaped it as a sport. 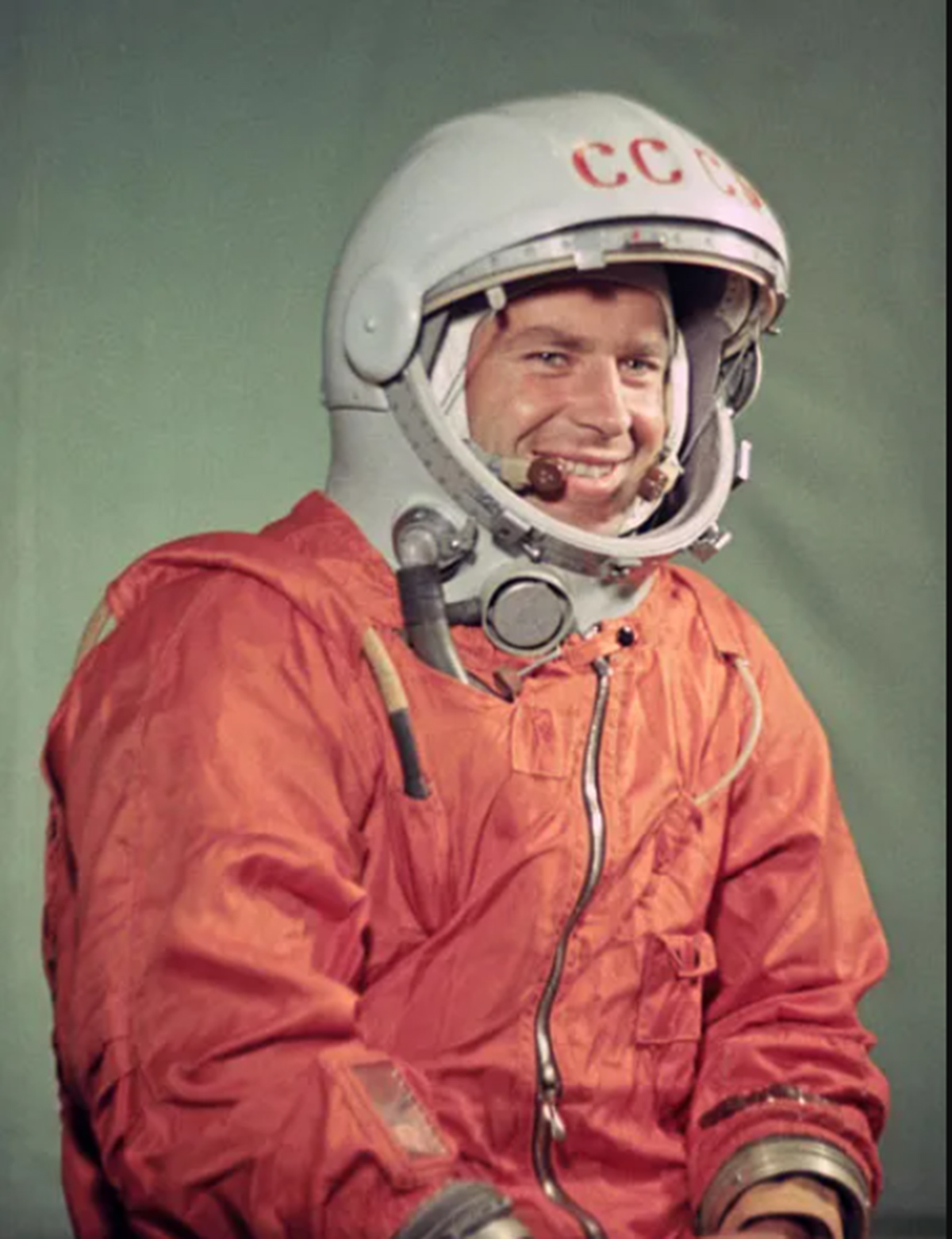 On August 6th, 1961, a Soviet cosmonaut Gherman Titov became the second human to orbit the Earth. He reached the Earth’s orbit on the Vostok 2 spacecraft and spent 25 hours and 11 minutes on it, circling the Earth 17 times. Gherman Titov proved that a person can live and work in space. The cosmonaut took the first photographs of the Earth. 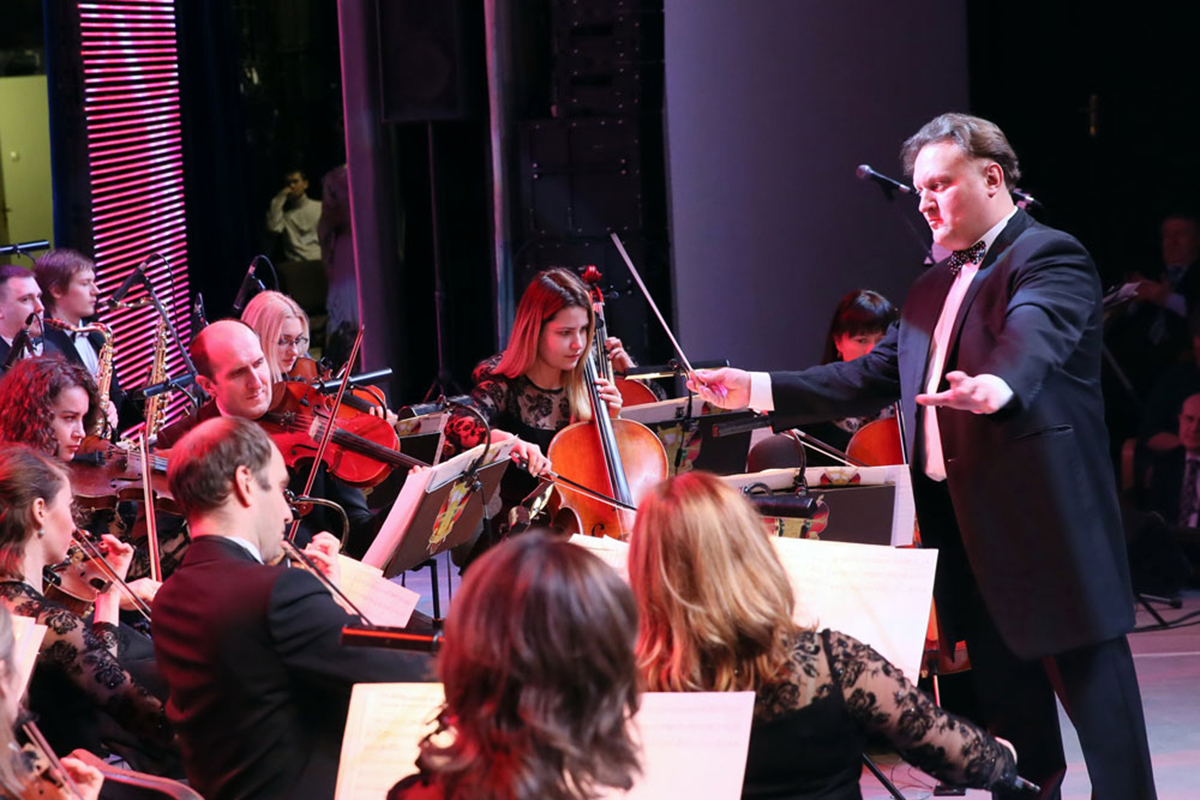 On August 6th, 2002, the Presidential Orchestra of the Republic of Belarus was created at the Palace of the Republic in accordance with the order of the Head of State Aleksandr Lukashenko. Victor Babarikin, a graduate of the Belarusian State Academy of Music, was appointed to be the Principle Conductor of the Orchestra.

August 6th is World Day for the Prohibition of Nuclear Weapons. In 1945, American aircraft bombed the Japanese city of Hiroshima during the Second World War, using atomic weapons against people for the first time in history. On August 9th, the second Japanese city, Nagasaki, was hit.

On August 7th, 1941, a pilot Viktor Talalikhin made the first night aerial ramming in the Great Patriotic War. He rammed a German Heinkel He 111 bomber on his Polikarpov I-16 during a night air battle near Moscow. Talalikhin was able to get out of the falling fighter and landed on the ground on a parachute. For this feat, he was awarded the title of Hero of the Soviet Union with the Order of Lenin and the Gold Star medal. 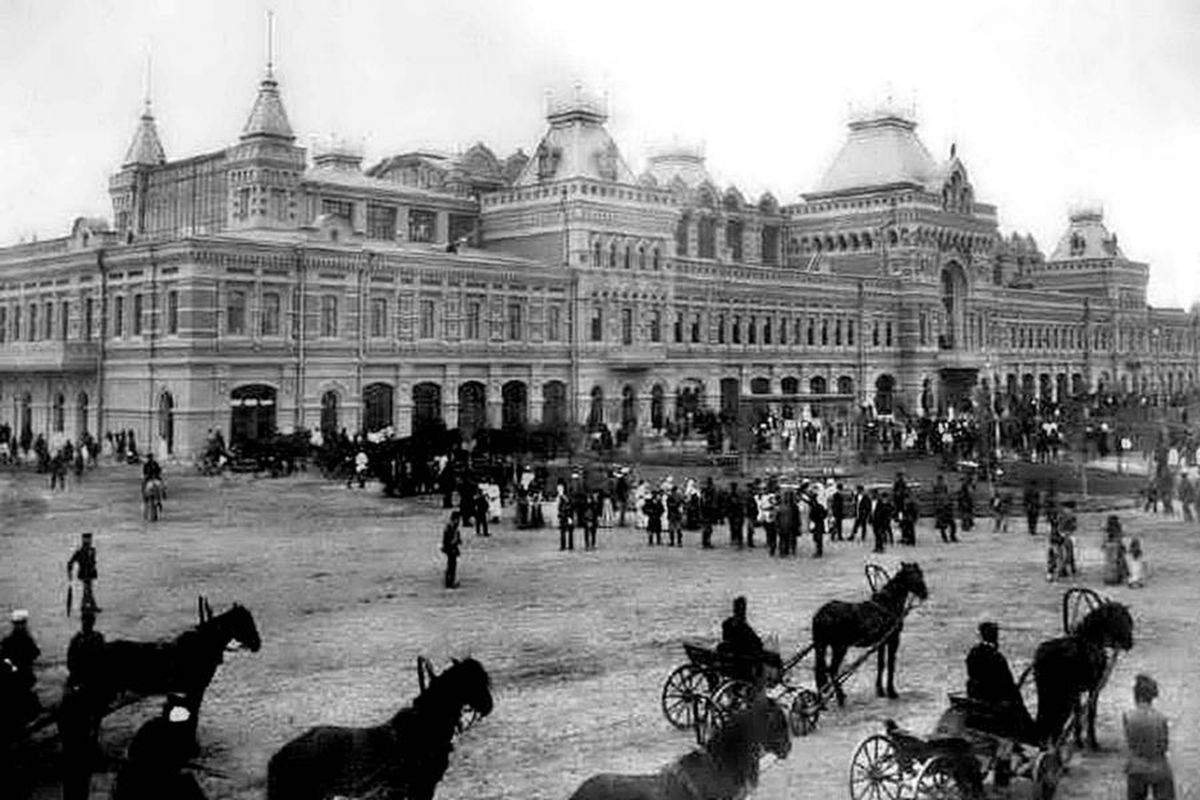 On August 7th, 1817, the Nizhny Novgorod Fair began to operate. Alexandre Dumas (father) specially came to see this landmark of an exotic country. The fair flourished for almost a hundred years and had no analogues either in Russia or in Western Europe. The guide said: ‘Like Liverpool, Hamburg, London, Paris and St. Petersburg, Nizhny has long been a world-historical point in terms of trade.’ 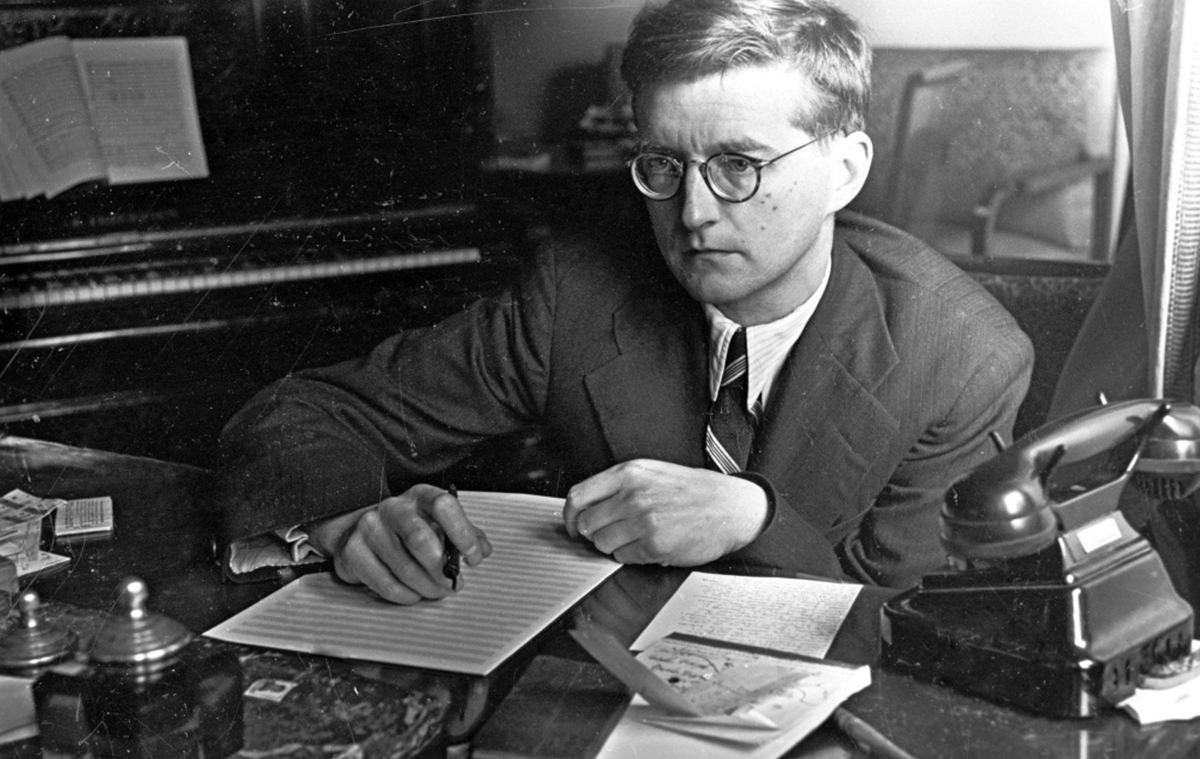 On August 9th, 1942, Dmitri Shostakovich’s Symphony No. 7 (Leningrad) was performed by Large Symphony Orchestra of the Leningrad Radio Committee in besieged Leningrad. This premiere went down in a special line not only in the annals of the blockade epic, but also in the history of world music as a fact of the unparalleled courage of people of art. On August 10th, 1793, the Louvre Museum opened to the public for the first time as a national art museum. The museum catalogue contains more than 400,000 exhibits. The Louvre collection is based on former royal collections, as well as collections of monasteries and private individuals.