The European Union does not intend to go into an arms race and push for a third world war, it plans to ensure joint purchases of weapons to compensate for the shortcomings of its defence – as stated by the EU High Representative for Foreign Affairs and Security Policy, Josep Borrell, TASS reports 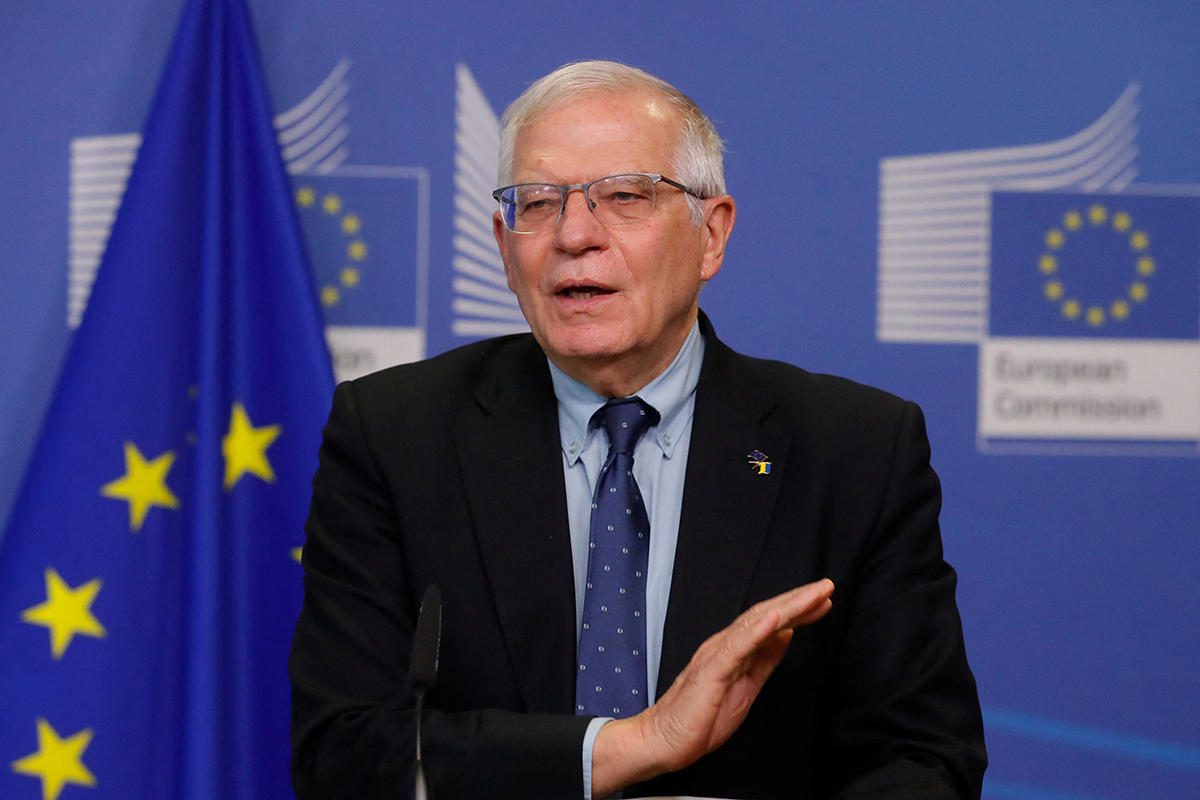 EU countries are set to increase their defence budgets by close to €200bn so far in the coming years, the European Commission said.

“We do not want to go into an arms race and do not seek to push the world into a third world war. But we must ensure joint purchases of weapons to compensate for the shortcomings of European defence and the massive disarmament of the EU countries in previous years,” explained Mr. Borrell.

The agency clarified that the EU countries, against the backdrop of the situation around Ukraine, will be able to buy weapons without publishing a tender.

The European Commission also proposed to allow the EU countries in the context of military conflicts, including the current conflict in Ukraine, to acquire the right to carry out exclusively military purchases without publishing a tender, on the basis of closed contracts with suppliers.