BelGee JSC plans to produce about 30,000 cars by late 2021 – as informed by the company’s General Director, Gennady Svidersky 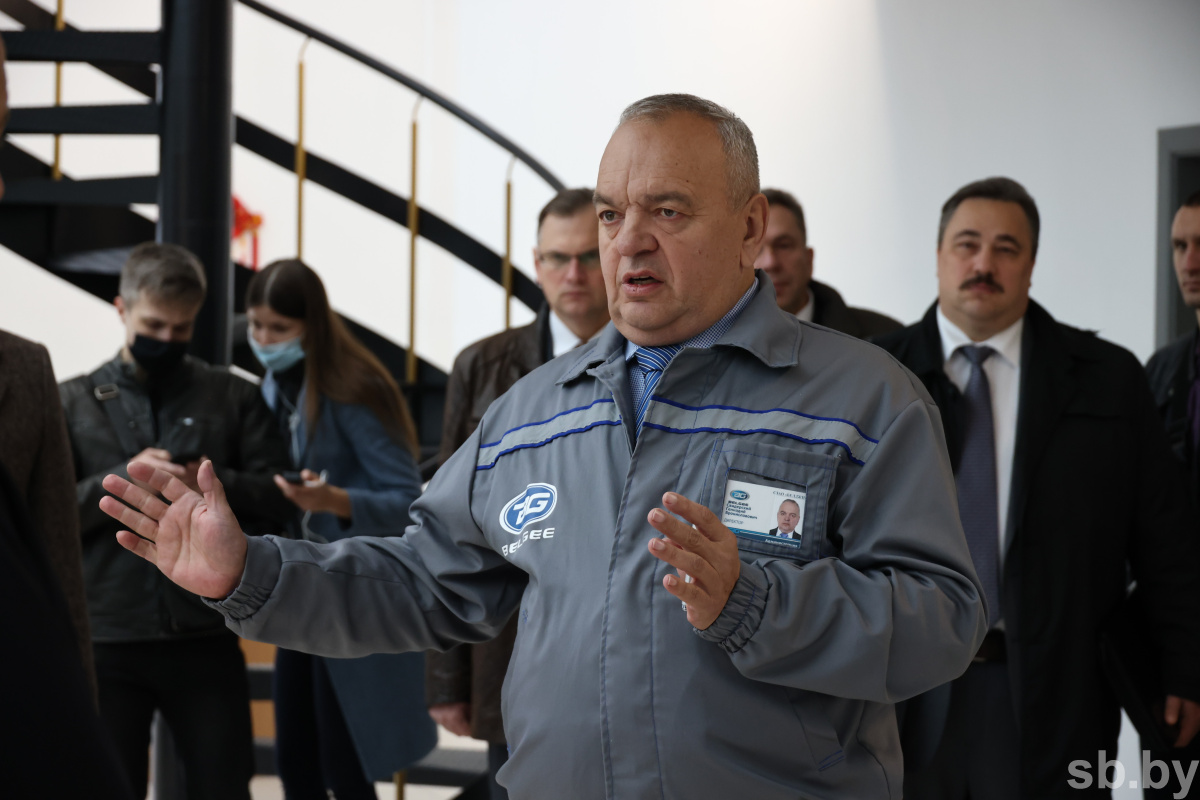 “This year, the plant has many orders. We work overtime and on weekends. To date, 22,000 vehicles have been produced and all have been sold. In 2020, we manufactured 20,000 cars and, by late 2021, view it possible to produce and sell up to 30,000 cars. Of course, all this is due to development of new models. Belarusian and foreign consumers know that we have launched two new models: Coolray and Atlas Pro,” Mr. Svidersky said. 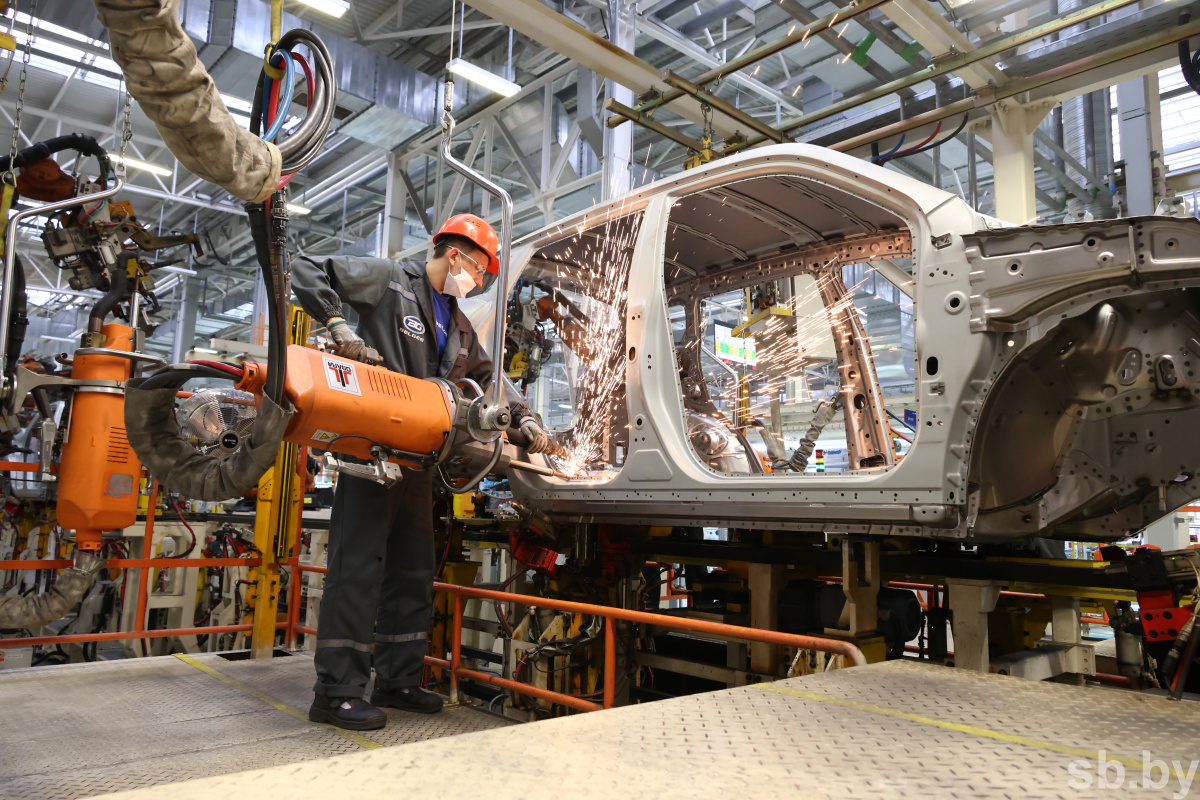 This year, the company has put a stake on exports and, according to the General Director, they have doubled – while production volumes increased 1.5-fold. “Export sales generate now $270m. Around $100m of cars have been sold domestically,” Mr. Svidersky explained, adding that the plant plans to expand its range of models next year. “At the moment, BelGee is among the top crossover manufacturers. We plan to offer our 1.0 turbo sedan vehicle for another time, trying to make it reasonable priced, with manual gearbox,” he said. 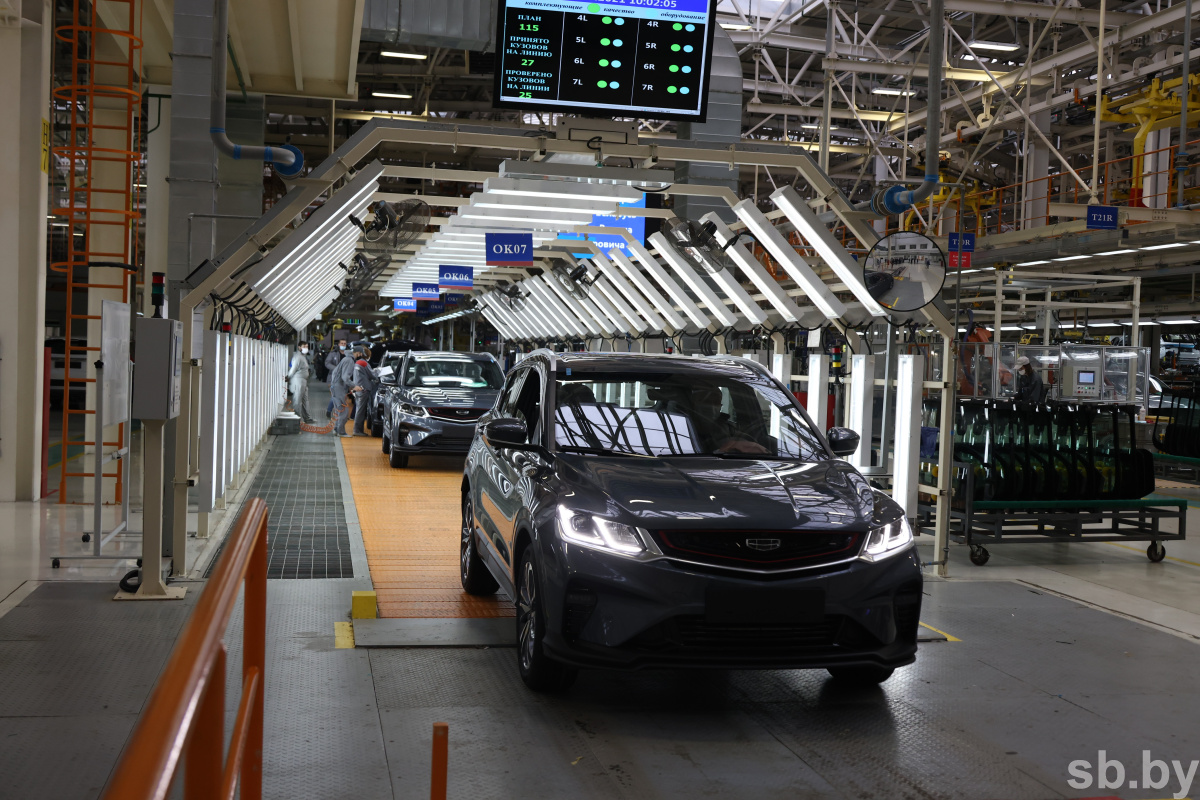