The US and the UK aim to cultivate the virus of Nazism, and then try to use it against Slavs – but these plans are known and will be fought back, political expert Aleksei Dzermant asserts 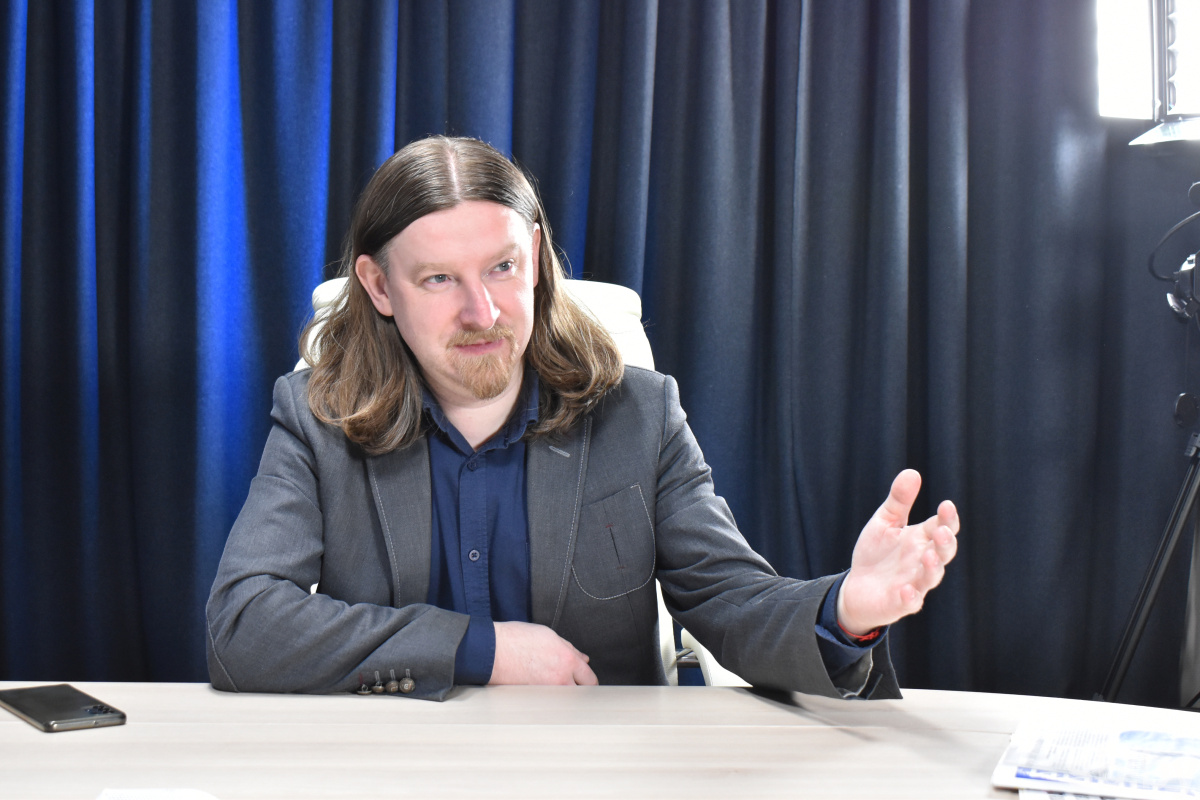 In his talk with Alfa Radio, the expert stressed the Belarusian President’s speech on May 9th was based on a deep analysis. The Head of State appealed to healthy minds of the West who are still able to influence politics.

“Our people have an understanding that once revived Nazism is like a virus born inside European civilisation. The Belarusian society has immunity against this in the form of its historical memory, celebration of Victory Day and recognition of this date. Unfortunately, in recent years, the understanding of the meaning of this holiday has been erased in Eastern Europe. There are several reasons. Firstly, some Western politicians can be direct descendants of those who committed crimes during WWII. Secondly, some think that revival of Nazism can be used for their own geopolitical purposes – i.e. as Americans are doing in Ukraine,” Mr. Dzermant said.

The political expert added, “There are still representatives of the left-winged, social democrats and liberals in the West who understand that Nazism is gruesome. True, their influence is decreasing under the pressure of other parties, but even such a number of votes might be needed when the question of Nazism revival in the world will be put bluntly.”

The expert also shared his views on why the United States and the UK need descendants of the Nazis. “Some Western politicians, who are descendants of those who lost in the war, are beneficial to Americans and Brits: such people are always on the hook and manageable. They are predictable in their action since they hate Belarusians and Russians. They can always be set on us. The tactics of the US and the UK is the following: to cultivate the virus of Nazism, so to try to use it against the Slavic people at any moment. Importantly, we are aware of these plans, and we will fight back,” Mr. Dzermant stated.

Ukraine was mentioned as an example. “The role of the Ukrainian diaspora in Canada is well known. It would seem that [Canada] is a calm, quiet country, with no serious emotions. Nevertheless, a Ukrainian Bandera diaspora was nurtured there and has been supported for a long time; it later produced a galaxy of persons who played a key role in the revival of Bandera nationalism. The West – which has been influencing Ukraine with certain methods for years – has achieved some result by recoding the consciousness of a significant part of Ukrainians. Western countries have enabled this virus of Nazism to grow into a disease that has affected the entire state,” Mr. Dzermant explained.

According to the expert, the strength of Belarusians is that their living historical memory is coming from the heart. “We are not doing this artificially. Our state creates conditions for us to come, see and worship the graves of Soviet soldiers, visit museums, and learn information about our heroic ancestors. The President of Belarus and the President of Russia join people’s marches, and this is a nationwide unity when there are no borders between the supreme power and the people. This is a profound phenomenon. This is our strength, and nothing can break it. The West understands this,” Mr. Dzermant emphasised.