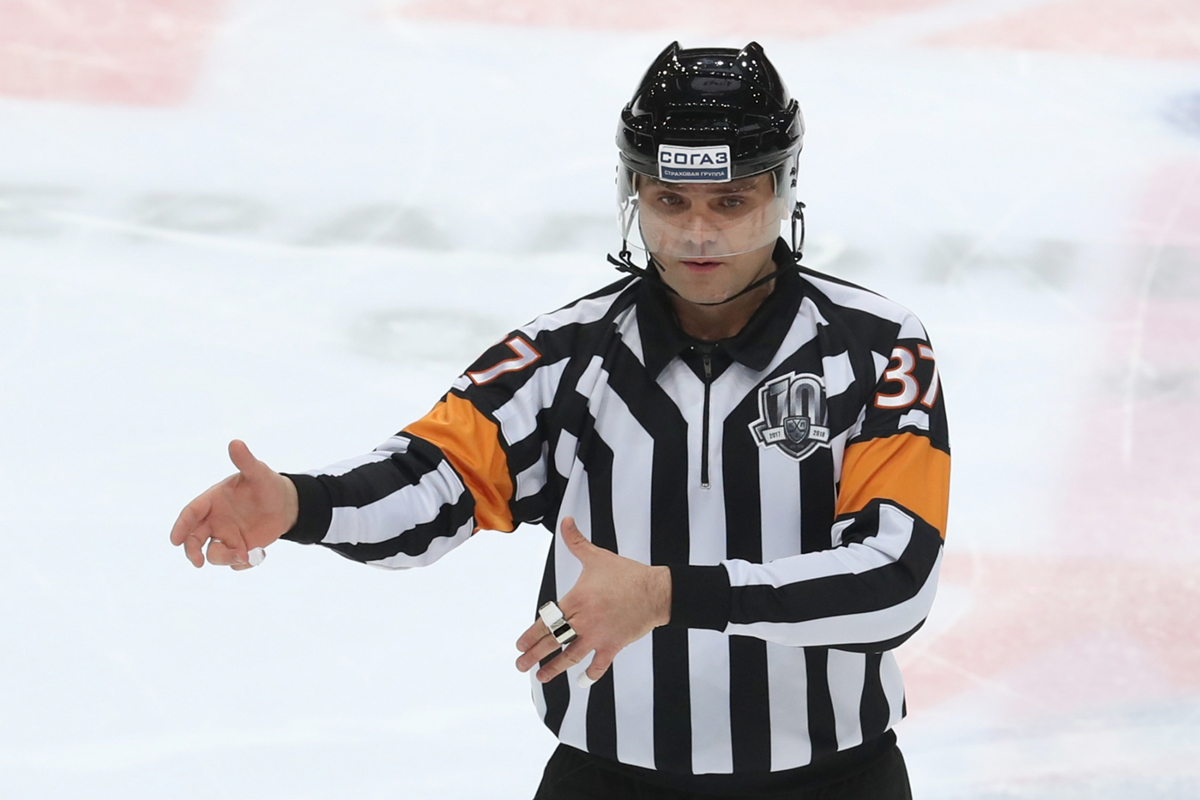 The International Ice Hockey Federation (IIHF) has designated the judges who will serve the matches of the 2022 Winter Olympics in Beijing.
The 48 referees include the 41-year-old Belarusian referee Maksim Sidorenko, who will work at the matches of the men’s Olympic tournament. The Beijing Olympics will be the first in the career of the Belarusian judge. In 2014, in Minsk, Maksim Sidorenko made his debut in the elite division of the World Championship, and in total there are already five elite world championships in his track record. Since 2015, the Belarusian referee has been working at the matches of the Kontinental Hockey League.
The hockey tournament of the 24th Winter Olympics will be held in the Chinese capital from February 3rd to 20th.