The Ambassador Extraordinary and Plenipotentiary of Belarus to Turkmenistan, Vyacheslav Beskosty, has met with Deputy Chairman of the Cabinet of Ministers of Turkmenistan, Annageldi Yazmyradov – as reported in the Belarusian Foreign Ministry’s press service 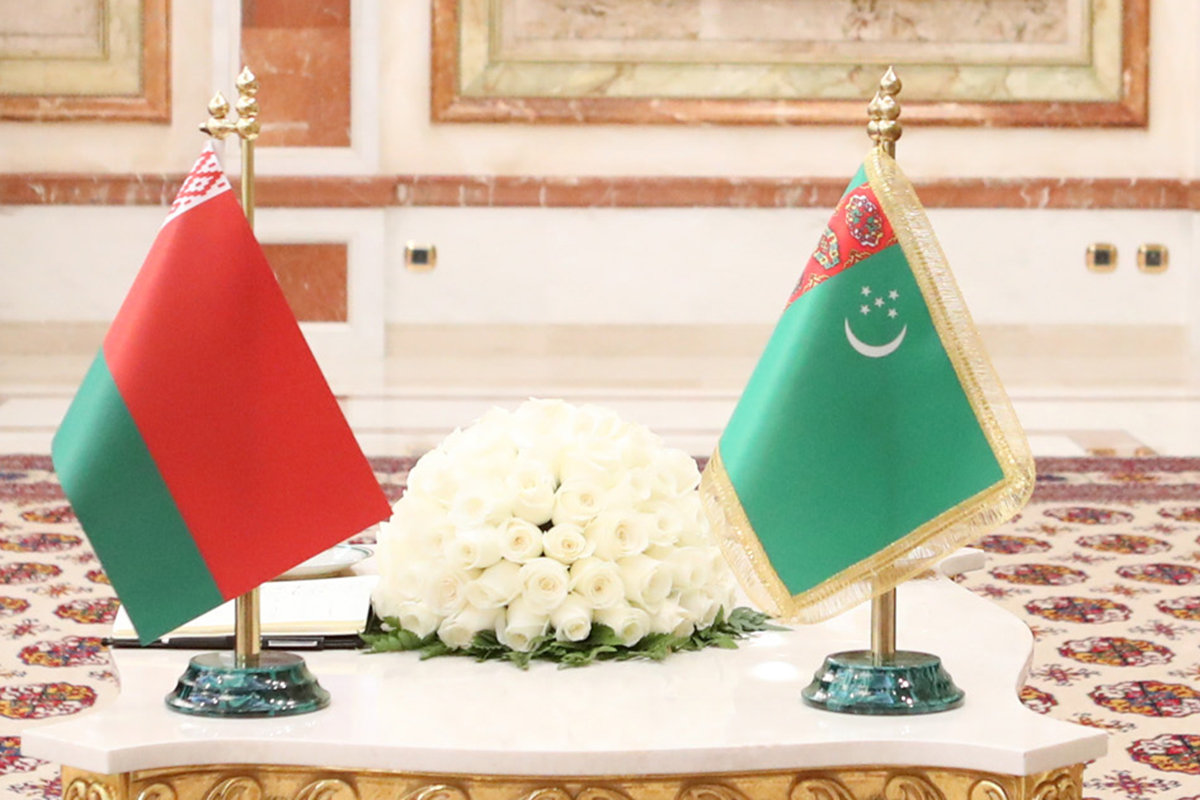 The two sides discussed issues of mutual trade in agricultural products, as well as prospects for the supply of Belarusian equipment for the needs of agriculture in Turkmenistan.

Later, Vyacheslav Beskosty also met with the Director General of the Agency for Transport and Communications under the Cabinet of Ministers of Turkmenistan, Co-chairman of the Intergovernmental Belarusian-Turkmen Commission on Economic Co-operation, Mammetkhan Chakiev.

The parties substantively discussed issues on the bilateral agenda, including preparations for the 10th meeting of the Intergovernmental Commission, while confirming their readiness to intensify trade-economic liaisons and interaction in the field of transport.