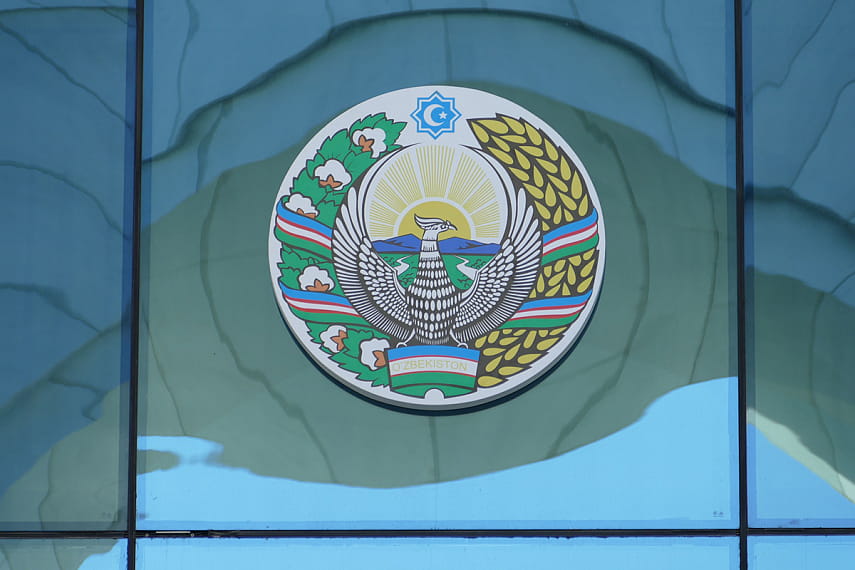 The presidential elections in Uzbekistan will be held on Sunday, October 24th, 2021. Five candidates are taking part in the election campaign, including the current Head of State, Shavkat Mirziyoyev.