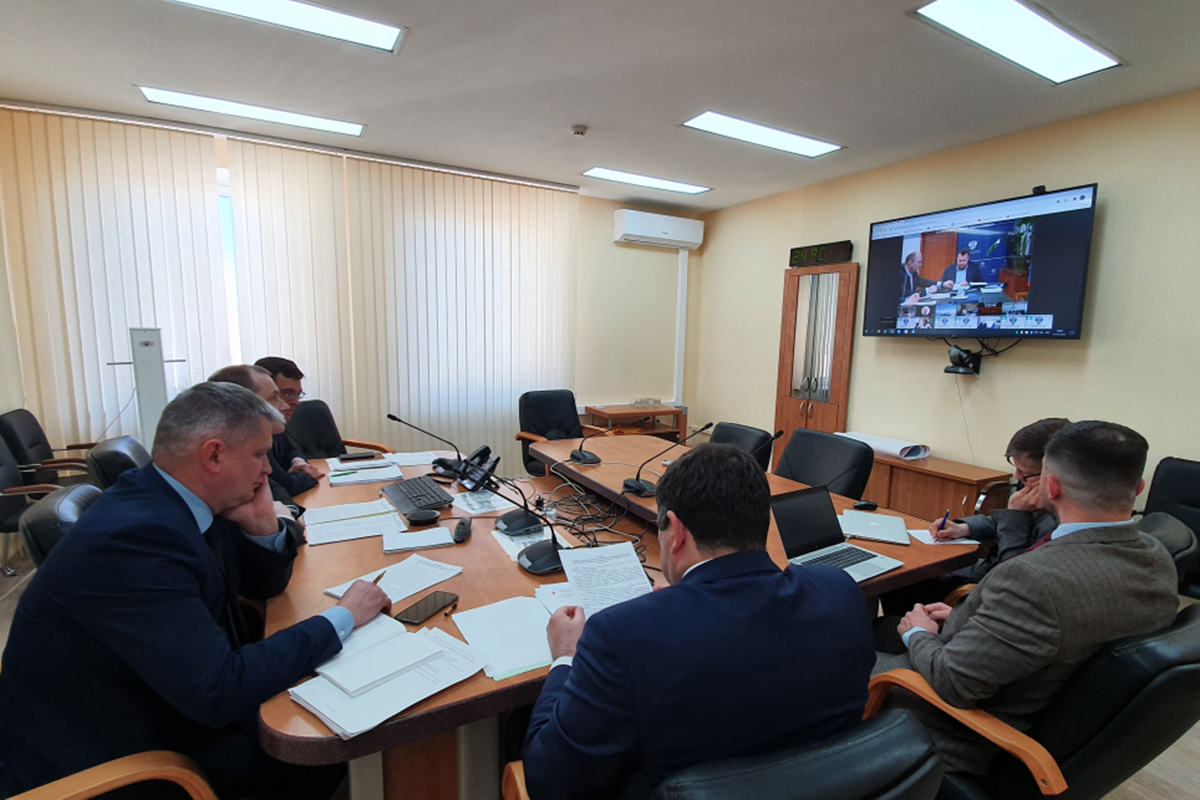 As informed by Mr. Moroz, most of the issues on the draft agreement have been agreed. “The document is at its final stage of preparation for signing,” he explained.

During their talks, the sides also discussed approaches to the transition to Russian Roubles in settlements between economic entities of the electric power sector.