Twenty-nine Belarusian athletes will compete at the upcoming Winter Olympics instead of previously announced 28. Based on the rating of the International Ski Federation (FIS), an additional license in women's freestyle skiing has been issued to the country. As Belarus’ National Olympic Committee has informed, Anastasia Andrianova will join the national team. 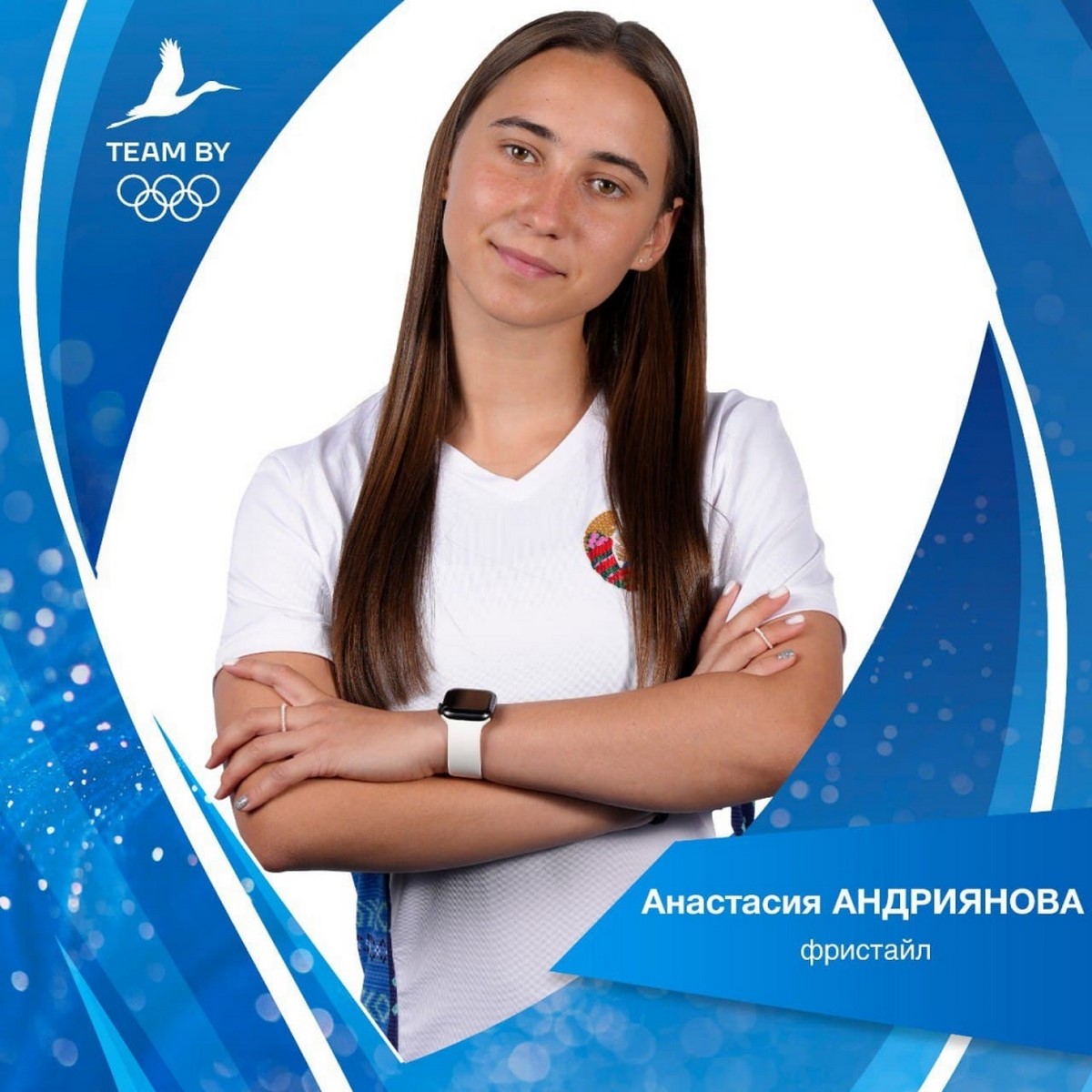 Initially, it was reported that 28 athletes from Belarus will go to the Games – competing in biathlon, freestyle skiing, figure skating, alpine skiing, speed skating and cross-country skiing.