Racers from Belarus, Kazakhstan and Turkmenistan will take part in Silk Way Rally scheduled to be held from July 6th-16th – as informed by rally head Viktor Chagin, TASS reports 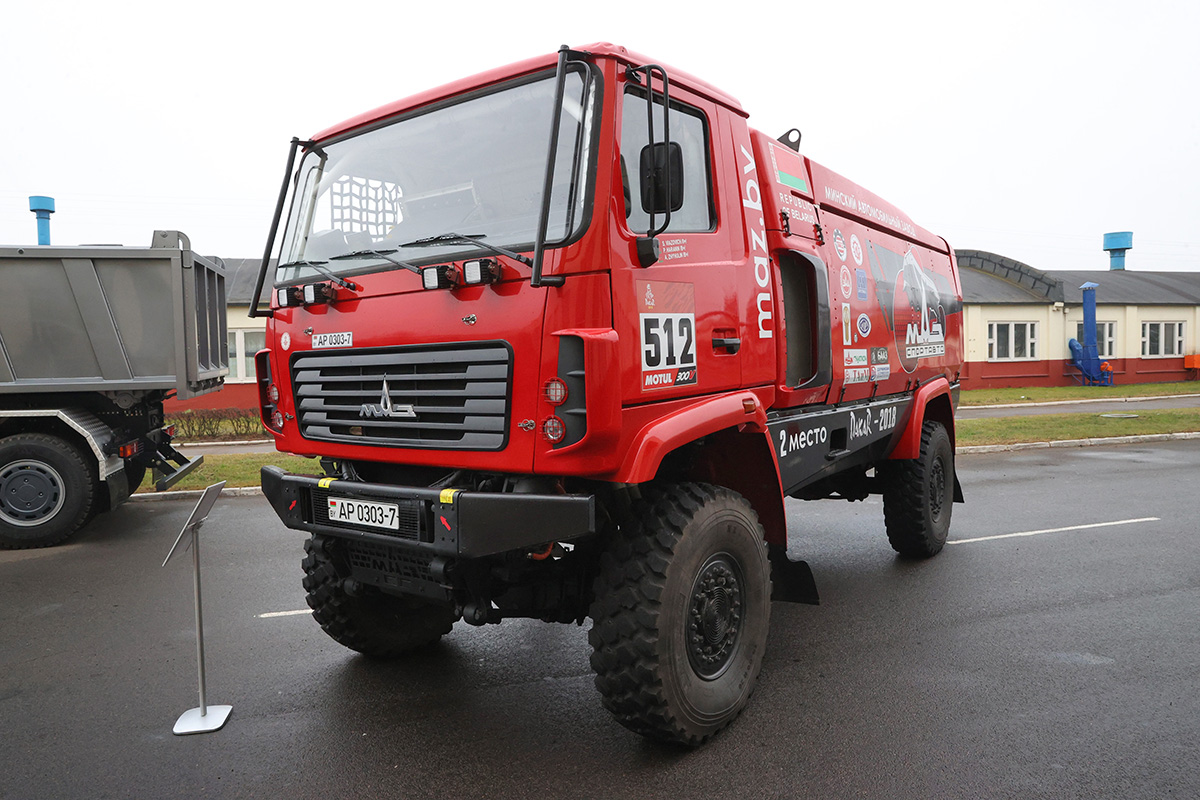 "This year, racers from Russia, Belarus, Kazakhstan and Turkmenistan will take part, and the rally will for the first time be held on the territory of the North Caucasus: in Dagestan and Chechnya," Mr. Chagin said.

As reported, the rally route will be timed to the 350th anniversary of birth of Emperor Peter I and will pass through the cities that are inextricably linked with his name. The Silk Road Rally will start in Astrakhan and, passing through Grozny, Elista, Volgograd and Voronezh, will finish in Moscow.