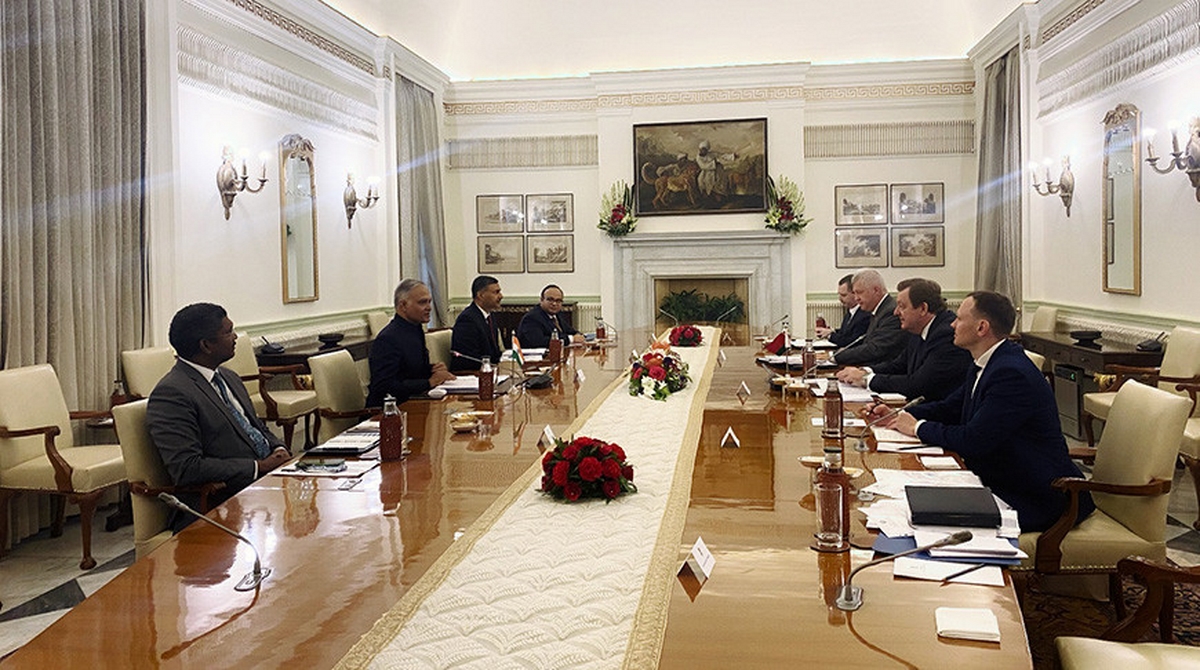 The Indian delegation was headed by Deputy Foreign Minister Sanjay Verma. The sides discussed a full range of issues of Belarusian-Indian relations and the countries’ interaction within international organisations, while also exchanging views on topical issues of the regional and global agenda. “Special attention was paid to the discussion of prospects for increasing trade, economic, investment co-operation and also development of the contractual and legal framework of relations,” the diplomatic mission reported.

During the meeting, a solemn stamp cancellation procedure was held to mark the 30th anniversary of the establishment of diplomatic relations between the two countries.

Mr. Aleinik also held a meeting with India’s Minister of State for External Affairs, Meenakshi Lekhi, to agree on approaches to further development of Belarusian-Indian liaisons in the political, trade and economic spheres, including the preparation of bilateral events.

“A wide range of issues of economic co-operation between Belarus and India were discussed at the talks with the Minister of State for Commerce and Industry, Anupriya Patel. The sides positively assessed the dynamics of development of bilateral trade and agreed to intensify work on the implementation of joint projects,” the diplomatic mission noted.

The issues of inter-parliamentary co-operation were discussed at a meeting with the Secretary General of India’s Parliament, Utpal Kumar Singh. 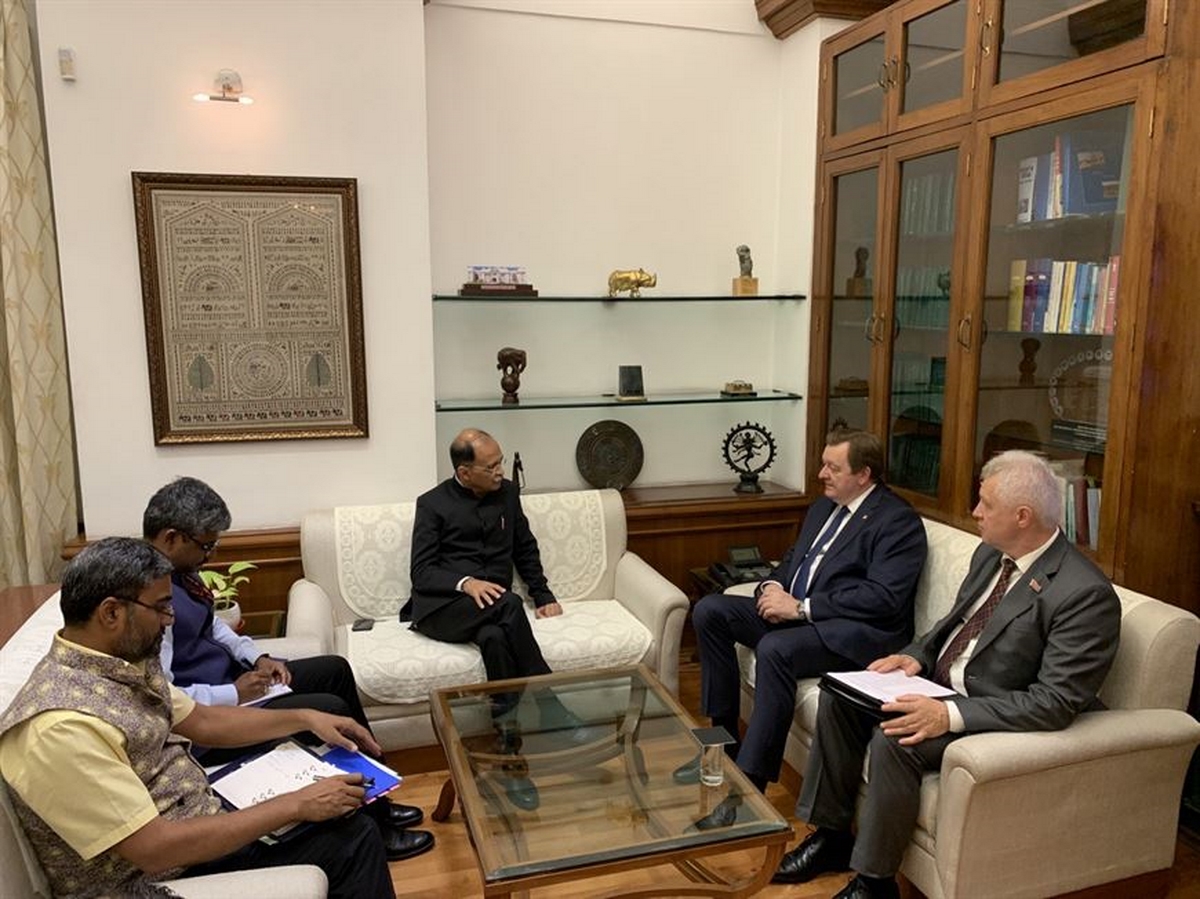 During his stay in New Delhi, Mr. Aleinik also held talks at the Associated Chambers of Commerce and Industry, the Pharmaceutical Export Promotion Council, with representatives of Indian business circles interested in developing co-operation with Belarus in the fields of agriculture, pharmaceuticals, supplies of Belarusian complex technical products, high technologies and other areas.