The Government of the Republic of Belarus has made a decision to ban imports of a number of goods originating from the states applying illegal anti-Belarusian sanctions – as a response to illegal external sanctions pressure aimed at undermining Belarus’ sovereignty and deterioration of Belarusian citizens’ welfare, the Foreign Ministry’s press service has informed 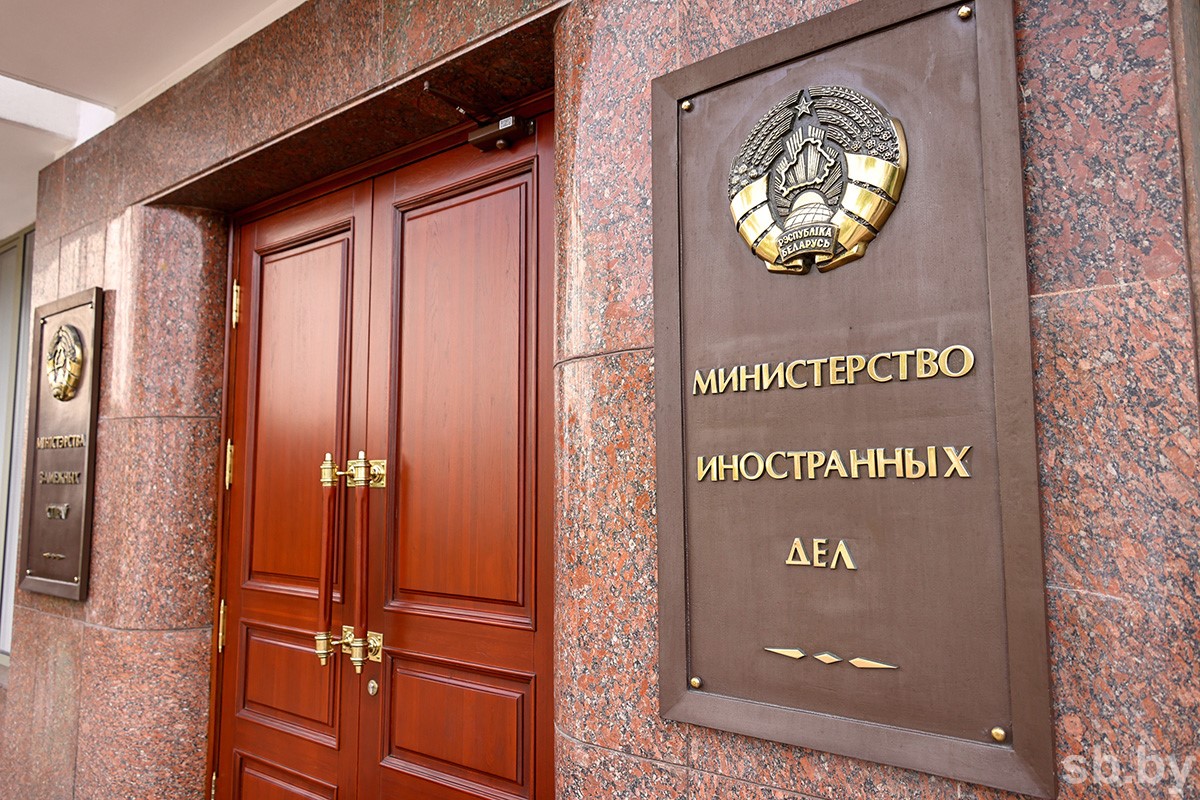 The corresponding resolution will be signed promptly.

The necessary measures will be taken to saturate the domestic market with similar goods from friendly countries.

In response to illegitimate restrictions – based on unfair competition – against the Belarusian aviation industry, similar steps will be taken by our country in relation to air carriers from the European Union and the UK.

The lists of persons whose entry into the territory of the Republic of Belarus and the Union State is undesirable from countries that systematically discriminate against Belarusian officials, journalists and representatives of public organisations have been expanded.

The Republic of Belarus will continue to implement Union State programmes and strengthen economic integration with the Russian Federation which will become one of the most significant measures to strengthen economic security and counter the external pressure of the collective West. Further building up of strong trade and economic ties with the EAEU partners and the far arc countries will continue.

A number of other non-public steps will be implemented.

"These are response measures and can be cancelled if the countries and groups of countries affected by them abandon the flawed logic of the Cold War, return to the path of constructive co-operation in the interests of preserving peace and stability on the European continent and fully fulfil their international obligations," the message says.

Belarus is ready to resolve any existing differences through a mutually respectful dialogue and on the basis of taking into account the sides’ interests.