This was accentuated by Sergei Klishevich, deputy of the House of Representatives of the National Assembly of Belarus, in his talk with Alfa Radio, when discussing the food crisis some countries are currently facing 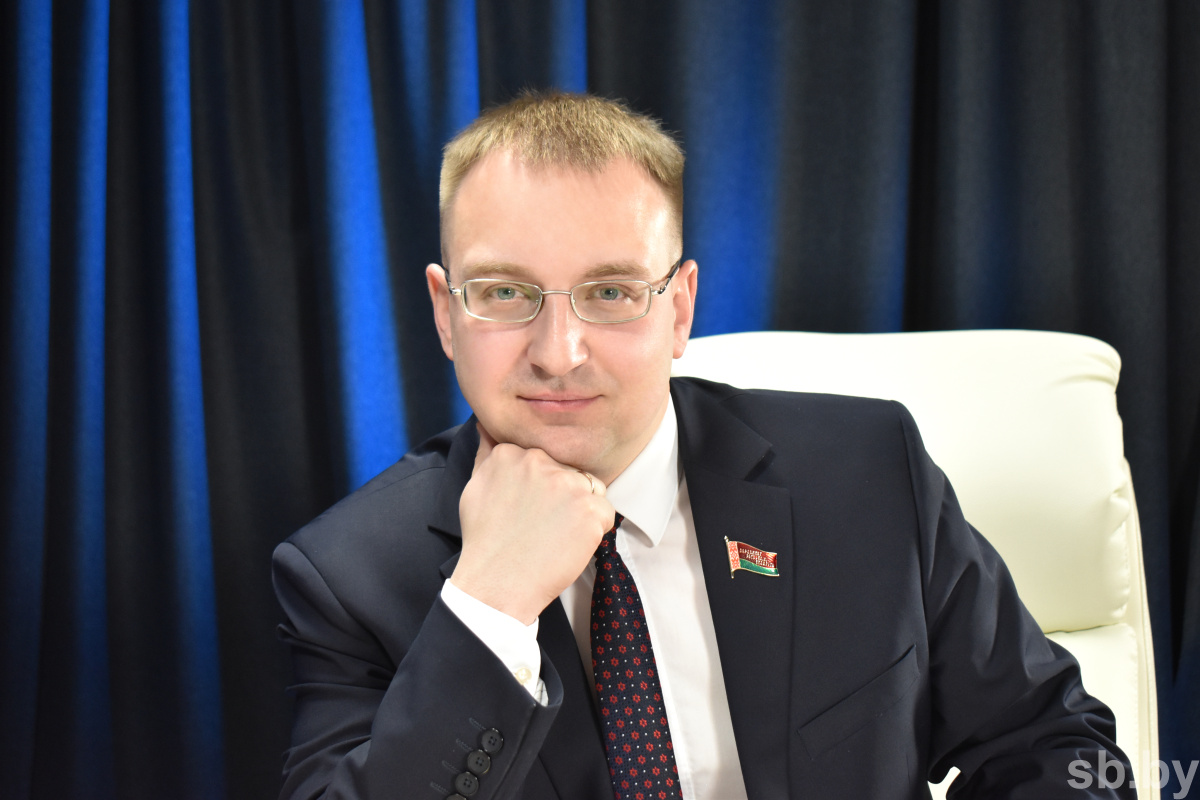 “Africa is not what we used to see it before. Many countries of the continent provide an average standard of living – close to the European one. However, there are several states that are completely affected by internal conflicts: the Central African Republic, Mali and others. The main source of income in these countries is international and humanitarian aid, so they will experience the global food and economic crisis, which will unfold with even greater force as a result of the conflict in Ukraine. These states may face the problem of hunger. Nevertheless, I think that they will get through: not only Americans, but also Chinese are investing in the African region,” Sergei Klishevich shared his opinion.

He also added that the problem of hunger will affect not only Africa, but pointwise all regions of the planet that do not fully provide themselves with food.

“Meanwhile, this doesn’t refer to us: Belarus is actually 180 percent self-sufficient in food. Taking into account how the situation develops, we can increase our exports to those countries where it is needed, thus supporting our agricultural sector and economy. The policy determined by our President today is saving not only for us, but also for many other states,” underlined the deputy.

According to him, there is one beneficiary behind the decisions [sanctions policy] taken by Europe today.

“This country – the United States – benefited both after WWI and WWII. Unfortunately, today we are forced to state that this is happening now. America is pushing the European states to bring our continent to famine, crisis, civil wars, and conflicts. All this is aimed at weakening the European continent and subordinating it with even greater force to the United States,” Mr. Klishevich drew attention.