Belarus and Armenia are united by great friendship, common history, and interpersonal relations which should be ever preserved and enhanced – as stated by the Chairman of the House of Representatives of the National Assembly of Belarus, Vladimir Andreichenko, on meeting the Ambassador Extraordinary and Plenipotentiary of the Republic of Armenia to the Republic of Belarus, Razmik Khumaryan 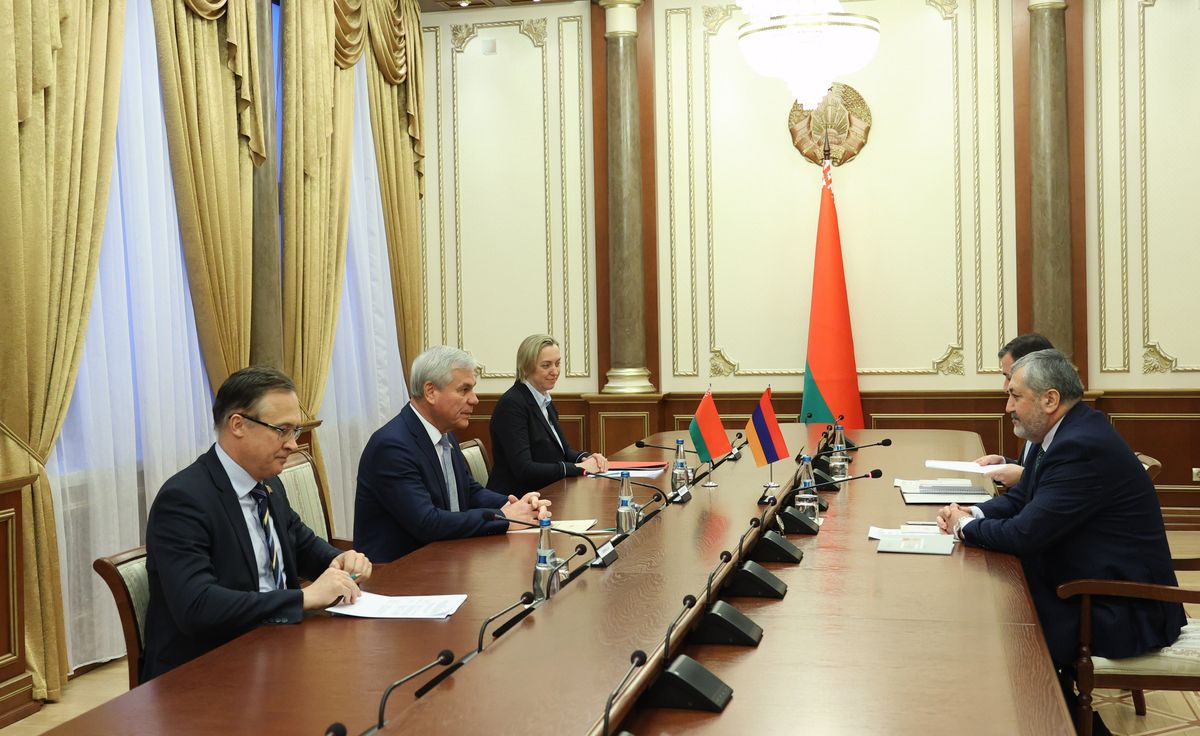 Welcoming the diplomat, Mr. Andreichenko noted, “We see how the collective West and the US are actively interfering in internal affairs of other states, while imposing their own policies, sanctions pressure, and dictate. Of course, it is important that we respond to these actions. I believe that it is primarily necessary for us to co-operate more actively within our integration entities – such as the CIS, the CSTO, and the Eurasian Economic Union.”

Bilateral relations are also vital. Mr. Andreichenko added, “We enjoy quite a good trade turnover: $82m in 2020 and almost 5 percent growth in 2021. However, the potential is still very large; it was noted at a meeting of the intergovernmental commission held recently. It includes trade and economic relations, creation of joint ventures, co-operation in the field of agriculture and the humanitarian sphere. I think we have a great deal to do in terms of interregional co-operation. Definitely, there are many areas.” 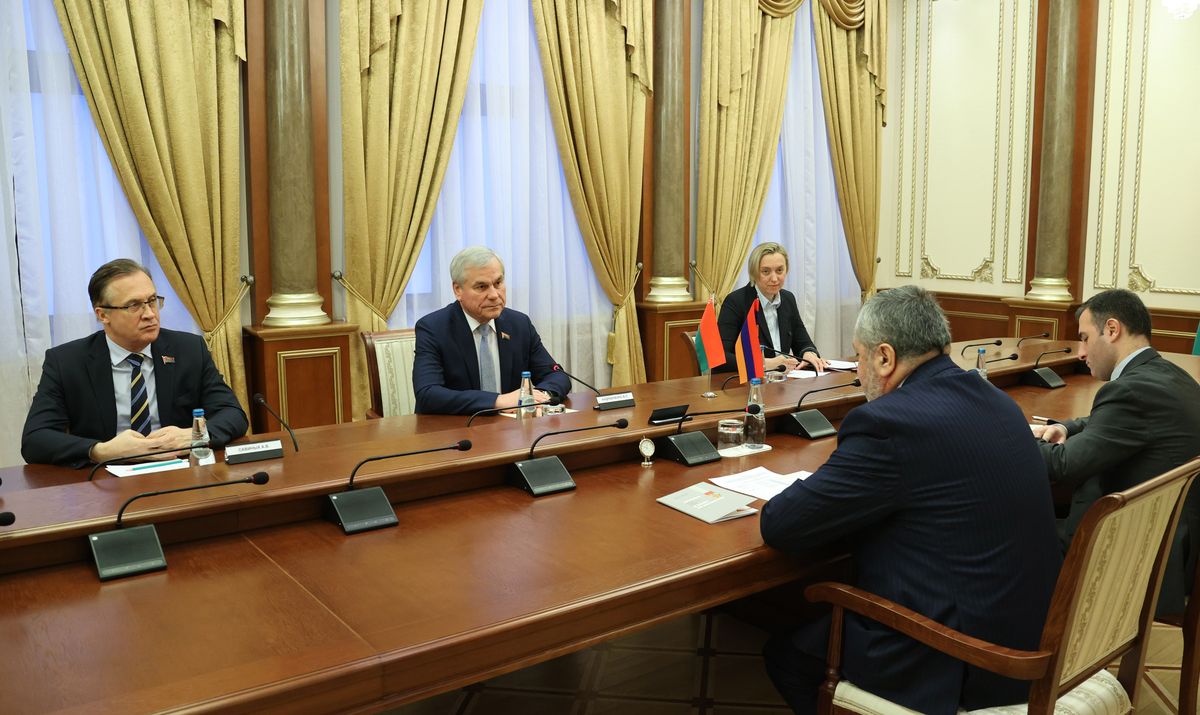 The Speaker of the House of Representatives also focused on the topical issues of Belarusian-Armenian liaisons in international organisations, “We bank on support of Armenian deputies – especially when politicised decisions are made against Belarus, in the Parliamentary Assembly of the Council of Europe, OSCE, the Inter-Parliamentary Union. We count on your support. Similarly, we will provide the same support to you.”

Ambassador Khumaryan, in turn, stressed, “We are allies in almost all integration associations. We co-operate and traditionally support each other in the international arena. I hope we will organise a visit soon and hold [in Minsk] a meeting of our inter-parliamentary commission. I was appointed Ambassador on September 13th, arrived to the country on September 18th and, on September 30th, presented my credentials to President Lukashenko. The passed months have been so intense that we managed to do as much as other embassies fail to do in a year.”

The diplomat explained, “We organised inter-ministerial consultations, and a constructive meeting was held within the framework of the CIS Council of Minister. An intergovernmental commission held negotiations. In addition, a delegation of Armenia’s major tourism operators – 11 representatives – visited Minsk, as well as an official of the Economy Ministry who oversees tourism affairs. At Belarus’ invitation, they spent a week in the country – visiting its sights as part of our tourism development strategy.” 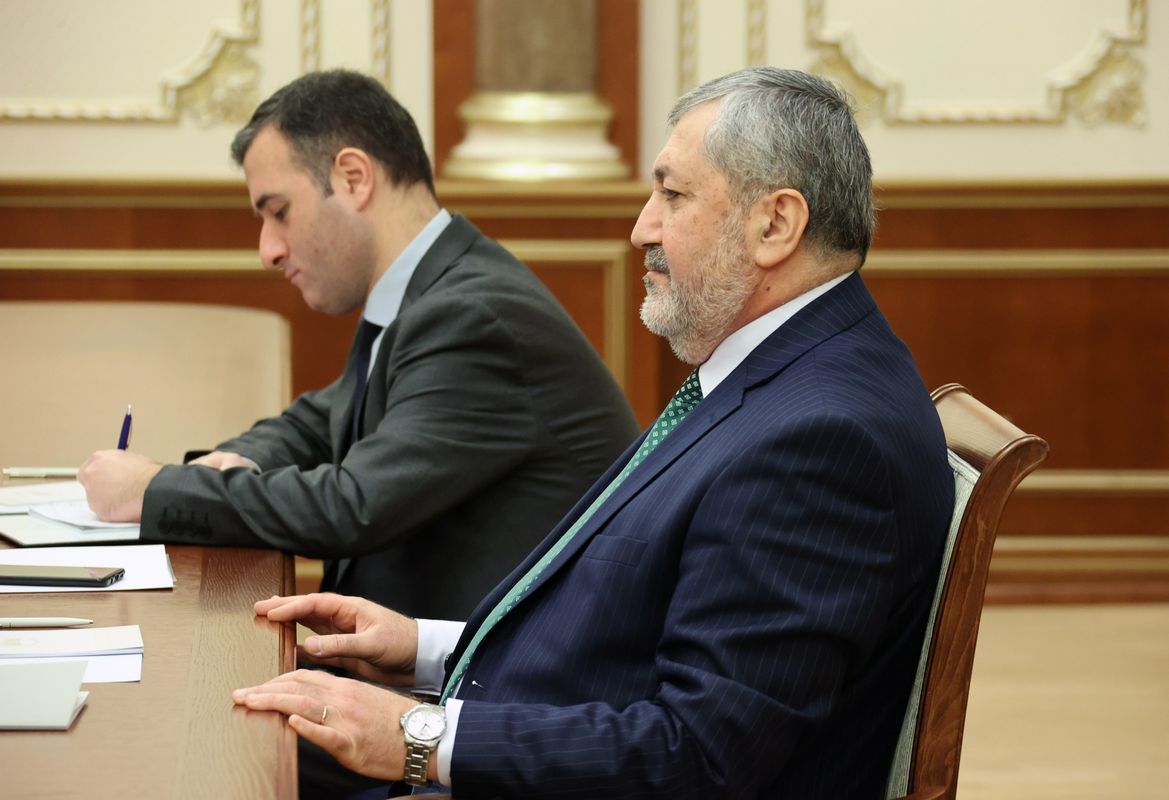