Creation of common markets, removal of remaining barriers, and convergence of social guarantees for Belarusians and Russians are to become the immediate tasks for the Union State – as noted by the Ambassador Extraordinary and Plenipotentiary of Belarus to Russia, Dmitry Krutoi, at the Belarus-Russia: Equal Union, Common History, Joint Future media forum dedicated to the 23rd anniversary of the signing of the Treaty on Establishment of the Union State of Belarus and Russia, BelTA reports 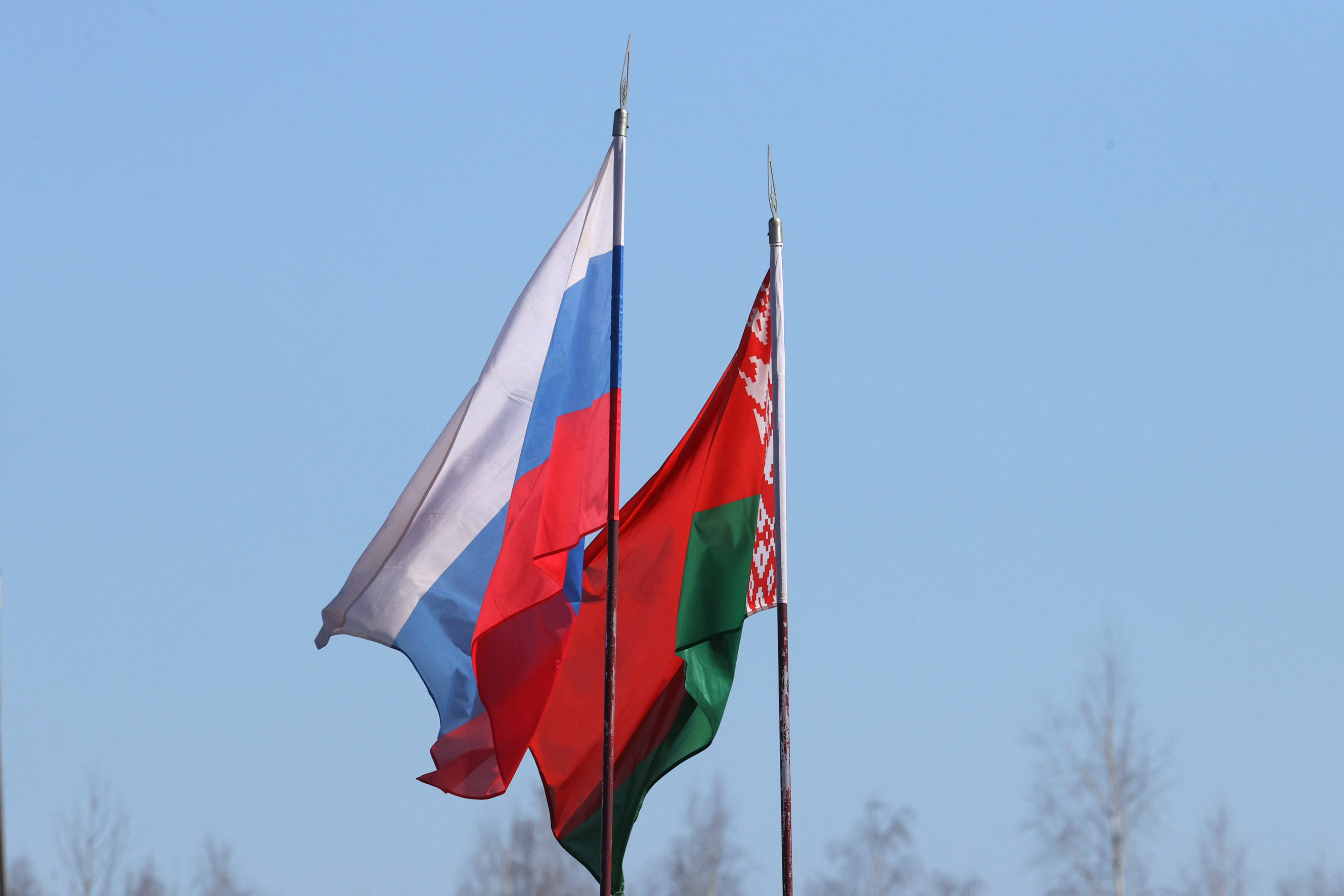 "The further goal of integration remains unchanged: to increase the level of well-being of our citizens," Mr. Krutoi stressed. “I will highlight three key areas of the Union State’s work at this new stage. The first one envisages creation of single markets in industry, construction, agriculture and transport, which are four main sectors. Secondly, all barriers need to be removed in domestic trade, and the third task is to ensure convergence of social guarantees – including medicine, education, pensions and social benefits. We still have much work to do here.”

"The tools are also clear. They include import substitution and support of national producers with gradual stepping aside from parallel imports. This is a forced measure in the face of unprecedented pressure on our economies, but we will refuse it gradually (there is an agreement). Science and technological sovereignty will be developed as well, and an independent financial and payment system will also receive attention. I think there is no need to even comment on the significance of this direction. New logistics with reorientation of transport flows will include the abolition of the regulatory approval system, the cabotage for road carriers, an increase in the capacity of the main transport corridors (especially port infrastructure), and a special tariff policy to support transport workers of the two countries," the diplomat said.