AMKODOR discussed prospects for co-operation in the supply of equipment with representatives of Nicaragua, the company’s press service reports 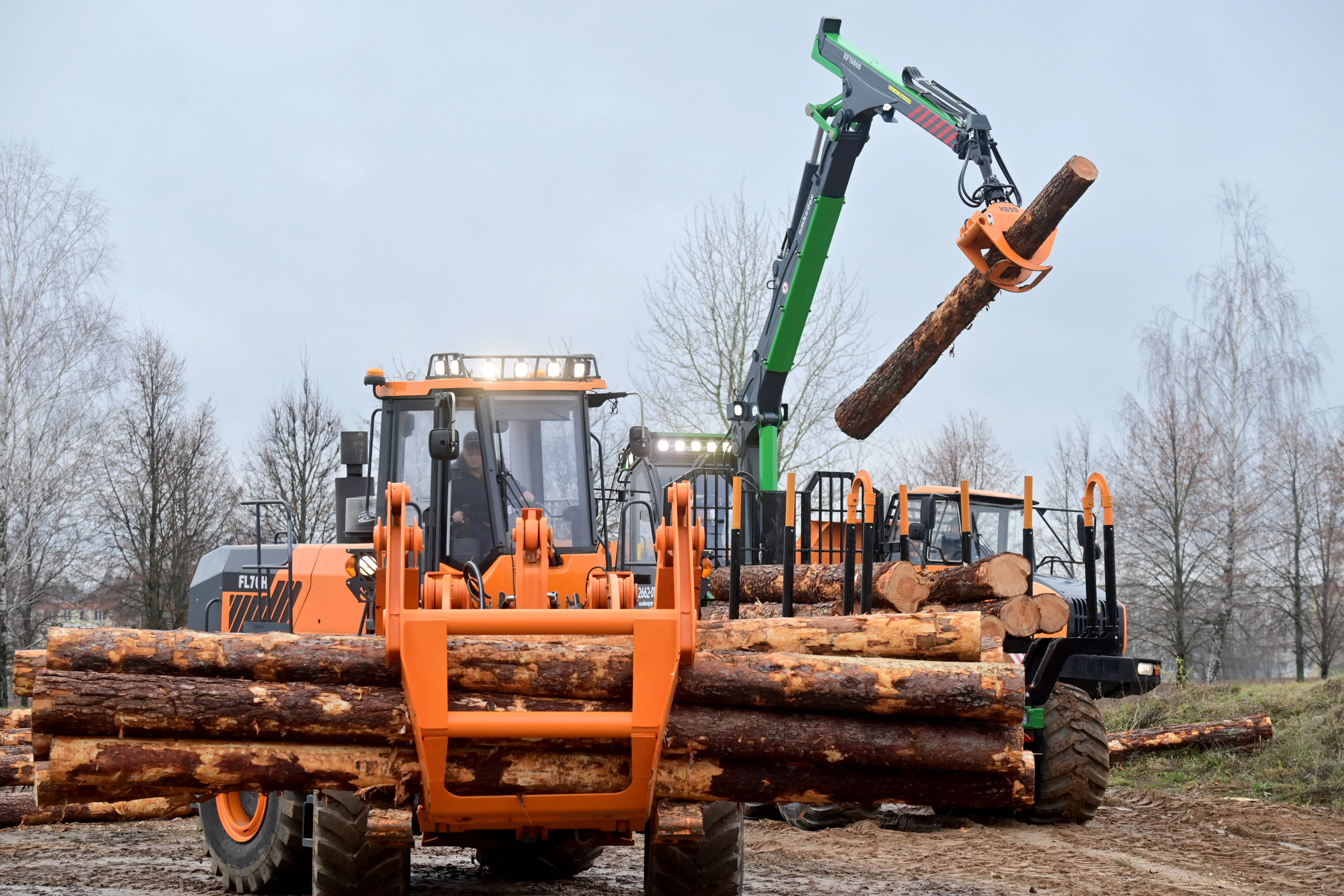 A delegation of Nicaragua – led by the Minister of Transport and Infrastructure – visited AMKODOR JSC, to be presented with the holding’s new line of vehicles. During their negotiations, the parties discussed prospects for co-operation dealing with the supply of AMKODOR equipment to Nicaragua. Later, the Minister of Transport and Infrastructure of Nicaragua left an entry in the company’s book of honorary guests.

AMKODOR – holding managing company was established in 1927. It produces more than 130 models and modifications of special and agricultural machinery. The holding includes 29 legal entities and 22 factories that produce more than 6,500 commercial products. The number of employees exceeds 7,000, and enterprises of the holding are integrated into a single technological chain. Each participant specialises in production of specific machines and components for all enterprises of the company, which is constantly developing new models and improving the existing ones.