Women's 12.5km Mass Start in Italian Antholz became the final race of the last pre-Olympic stage of the Biathlon World Cup. It brought silver to the Belarusian team – captured by Dzinara Alimbekava who won her second individual medal in the 2021/2022 World Cup races. 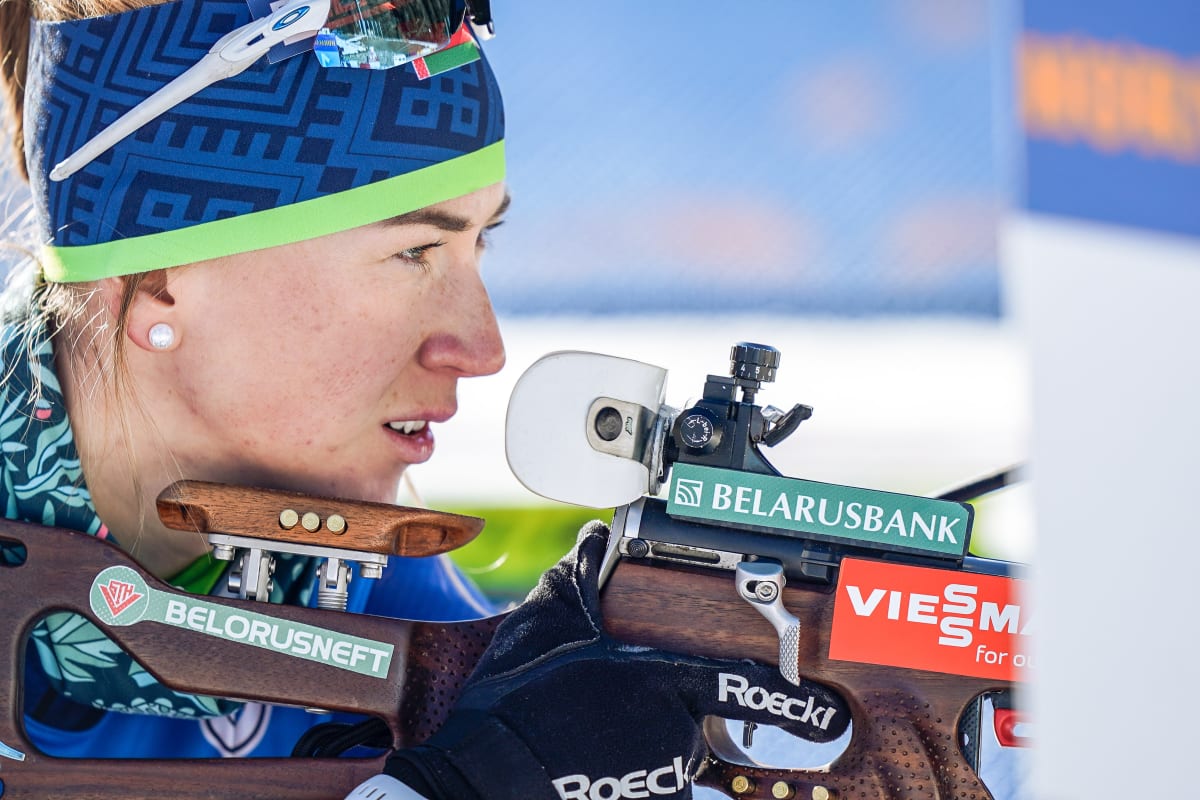 A day before, the leader of the Belarusian national team said that she had not yet made a decision whether she would take part in the Mass Start event. Happily, she decided to participate – to please her fans.

Dzinara closed 19 targets out of 20 and showed the seventh speed on the track – fighting for her victory until the last second. She finished 3.7 seconds behind the winner as a result but, in any case, it is a great achievement.

The Mass Star gold medal went to Italian Dorothea Wierer who covered the distance in 35 minutes 58.7 seconds and made two mistakes on the shooting range. In turn, bronze was captured by Anais Chevalier-Boucher (+11.6; one miss), from France. She led in the beginning of the final lap but still finished behind the Italian and the Belarusian.

Thanks to her success, Dzinara Alimbekava is now ahead of Sweden's Elvira Oeberg in the overall World Cup standings – being placed second, with 589 points. The list is topped by Norwegian Marte Olsbu Roeiseland, with 651 points.