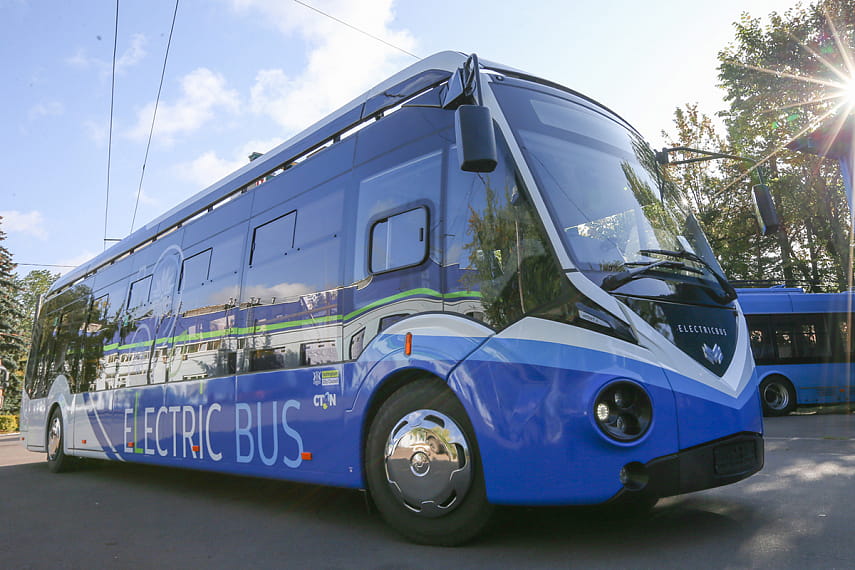 The President stressed, “World practice shows that the course – aimed at its development and proactive introduction of the necessary infrastructure – has proved to be correct. Almost all countries are already following this path now and it’s an urgent need for us as well – taking into account the lack of sufficient volumes of our own oil and the launch of the Belarusian nuclear power plant.”

The President noted that, in addition to purely economic aspects, the issues of ecology also matter. “Therefore, we should in no case stop creating proper conditions for the functioning of this new sphere,” he said.

Aleksandr Lukashenko also recalled that, about a year ago, it was decided to provide a range of benefits to citizens to inspire them to purchase passenger electric vehicles. As reported by the Government, that approach has proved its value.

“There is now an emerging necessity to introduce additional incentives. Will these so-called incentives make it possible to more actively equip fleets with electric vehicles for passenger and commercial transportation? Will they make these cars more accessible to our citizens and businesses? In addition, we must not forget about the infrastructure. Fuelling stations throughout the Republic should ensure a possibility to quickly charge passenger electric vehicles. To date, only about 10 percent of them provide such a service. Their number should be greater, of course… especially since Belarus produces all the necessary equipment for this. I would like to get clearer estimates of the expected consequences of the solutions proposed in this direction,” the Head of State said.