A team of archaeologists have found a sun temple dating back thousands of years, the ‘biggest find’ of the last fifty years in the realm of pyramids and ancient pharaohs 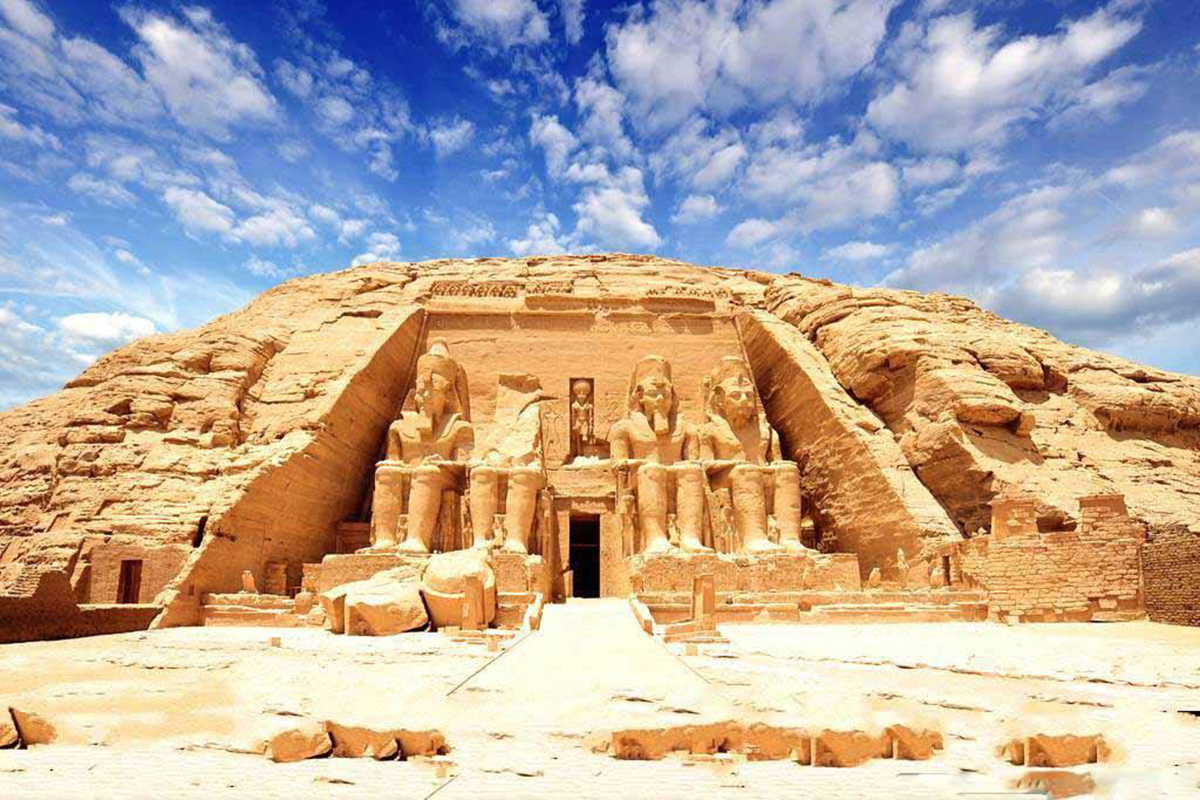 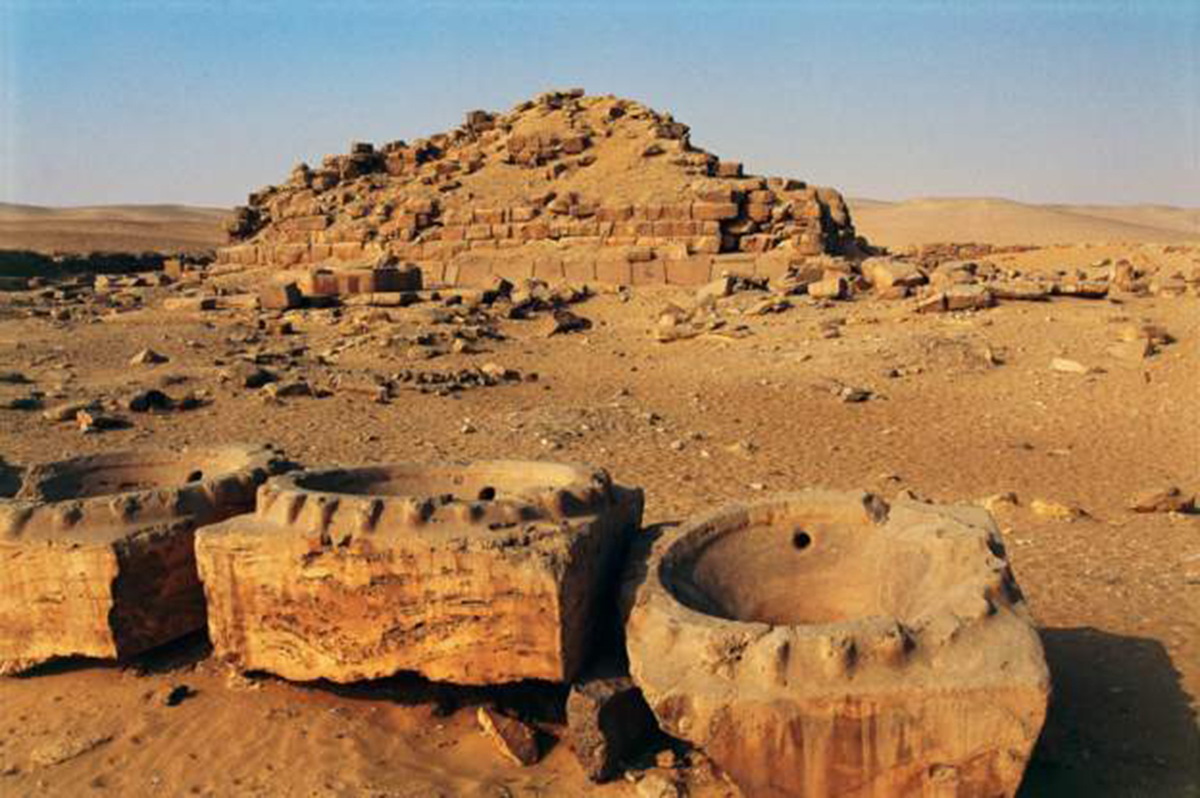 Photo: www.cruxafrica.com
Archaeologists unearthed an ancient sun temple in the Egyptian desert that dates back 4,500 years.
The remains were discovered under another temple at Abu Gurob. Ancient remains are believed to be one of six sun temples built some 4,500 years ago. Only two of these temples have been found to date.
Mission co-director Massimiliano Nuzzolo, an Assistant Professor of Egyptology at the Polish Academy of Sciences’ Institute for the Mediterranean and Oriental Cultures in Warsaw, said that ancient remains appeared to be from the mid-25th century BC.
Nuzzolo said it had been partially uncovered in 1898 before but mistakenly identified as part of an existing temple. The dig reveals that underneath the sun temple of Nyuserra, the sixth king of the 5th dynasty in Egypt was another sun temple.

Based on the materials of www.trtworld.com