The ‘average’ Belarusian woman is 42 and married. She lives in a city, is well educated and has two children. She is almost five years older than the average man and lives around 10.6 years longer. 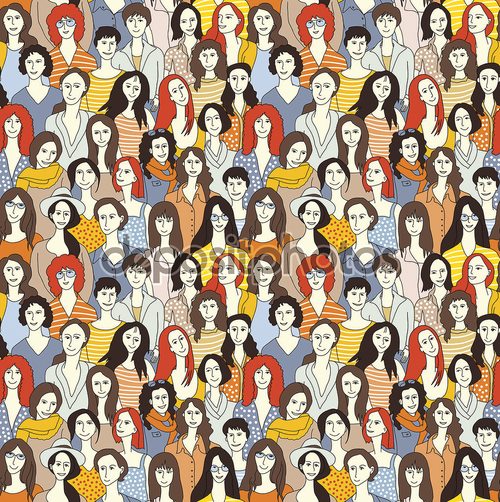 Twenty percent of Belarusian women have higher education and 80 percent work in the spheres of trade, education or healthcare. Just over half (52 percent) are married and the average age of first marriage is 25 years, with birth of the first child at 26. In the past, city residents had only one child but, in 2015, the figure rose to two, matching that of village residents.

According to the Deputy Head of the Population, Gender and Family Policy Department, of the Ministry for Labour and Social Protection, Marina Artemenko, the average Belarusian woman spends twice as much time as the average man dealing with child care and housework (around five hours a day). Fathers spend less time with children as they grow older. In families with children aged over 10 years, fathers spend just 38 minutes per day with their offspring, on average.

Of women aged 20-44 years, 80 percent work. According to the Belarusian Union of Women, they seek out employment more actively, and more women than ever are pursuing a career, with 48 percent occupying top posts. Women’s salaries are also catching up with those of men (77 percent against the previous 74 percent).