Those working with President Lukashenko drew attention to the volume of documents he had received for study on the eve of the recently held meeting on the country’s socio-economic development. The Pul Pervogo Telegram channel has posted a photo from the President's desk in one of the meeting rooms of the Palace of Independence, BelTA reports. 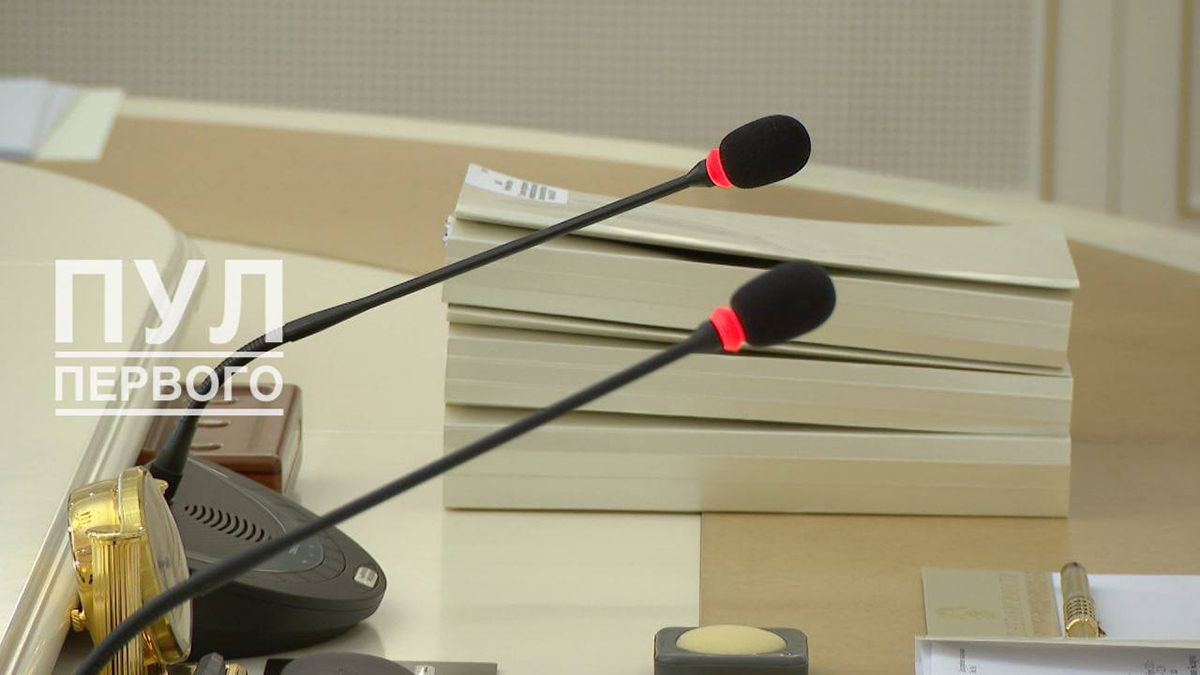 The photo caption reads: ‘For you to understand, this volume of documents – from the Council of Ministers, the President Administration, the State Control Committee, the both chambers of Parliament and others – was offered for study and analysis to the President on the eve of today's meeting. These folders contain results and forecasts’.

In early November, Aleksandr Lukashenko admitted that his office obliges him to read a lot, carefully prepare for different events, and study many documents. He told this to Roman Kogodovsky during the schoolboy’s personal tour of the President’s office. Roman – who was awarded the order For Personal Courage – was shown how much information the Head of State has to work with every day. "So if you risk being President, keep in mind: you have to read a lot. But don't be afraid, this becomes natural as times goes on," the Belarusian leader said then.