The level of provision of medicines and medical equipment to cope with the pandemic in Belarus remains high, despite the sanctions, and there are no problems in this regard – as stated by Healthcare Minister Dmitry Pinevich following the results of his report to the President 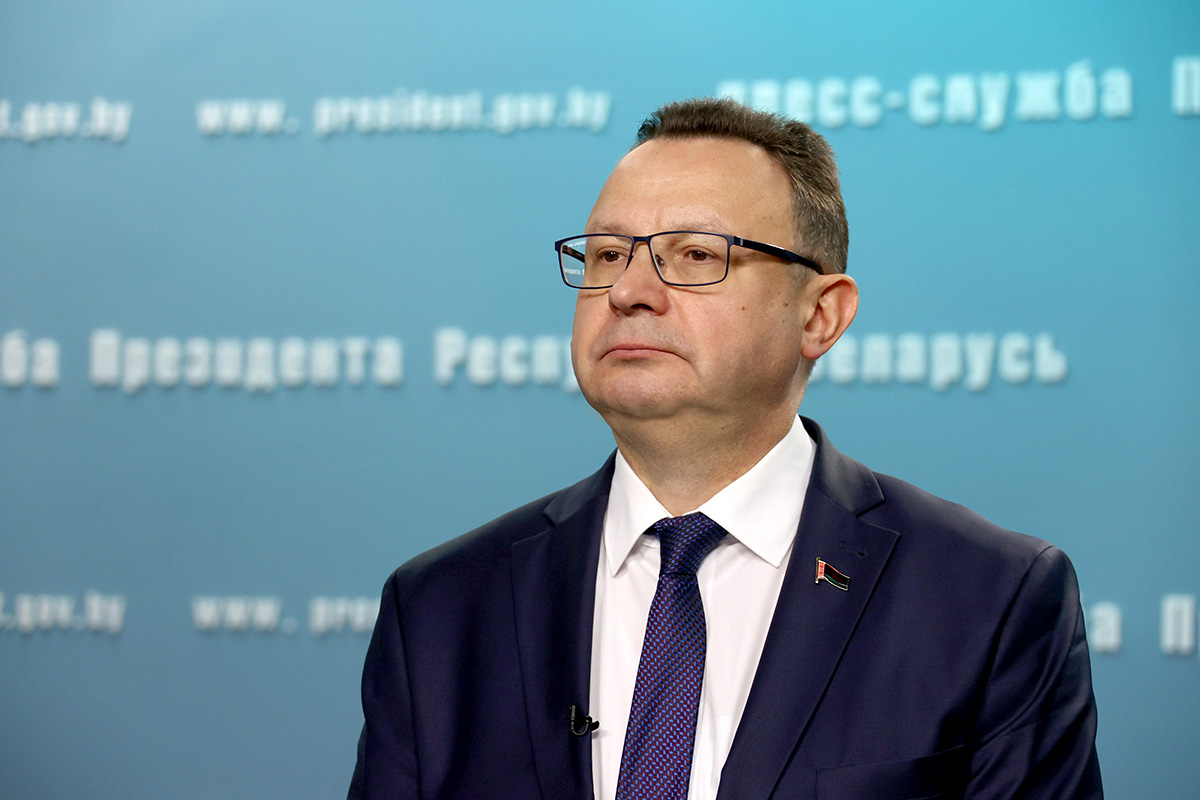 “Actually, there are no special problems with equipment and its repair in general. 23-25 units of heavy equipment remain under repair, and these figures are sadly typical for 2021-2022 – due to logistical difficulties in the supply of spare parts. However, our work is effective in this regard: deliveries based on the existing schemes with our partners are in place. Another point is that we are reorienting purchases of equipment from other markets, and we have already received China-made top-level heavy equipment. We are satisfied,” Mr. Pinevich said.

The Healthcare Minister emphasised the importance of the import substitution policy. According to him, in 2022, more than 30 percent of the equipment and medical products are Belarus-made in monetary terms. At the same time, the share of Belarusian drugs on the market exceeds 50 percent.

“These are primarily our developments and, secondly, these are our partners who are not limited to the eastern vector only. We have also western partners, who localise their production, for example, at the Great Stone. I believe the localisation of medical equipment production accompanies the manufacturing of all components. With this in view, these issues [related to imports] will be minimised, based on the fact that the lion's share of spare parts for western equipment is produced in the East – in China, for example,” Mr. Pinevich said.

As noted by the Healthcare Minister, the volume of financing for the purchase of medicines has almost doubled over the past two years, but some difficulties related to the changes in the lists of medicines remain. “We keep about ten drugs under special control, but, at the moment, we have stocks of all medicines for the period from 1.5 months to 1.5 years. Importantly, our pharmacies have been provided with medicines, and the annual price growth has made 4.6 percent – which is much less than in the non-food group as a whole. The method of control and joint decisions with suppliers of imported drugs have positively contributed to the result,” he added.