The information disseminated by the American media about the losses among Russia’s military during the special operation in Ukraine is false – as stated by the press secretary of the President of the Russian Federation, Dmitry Peskov, TASS reports 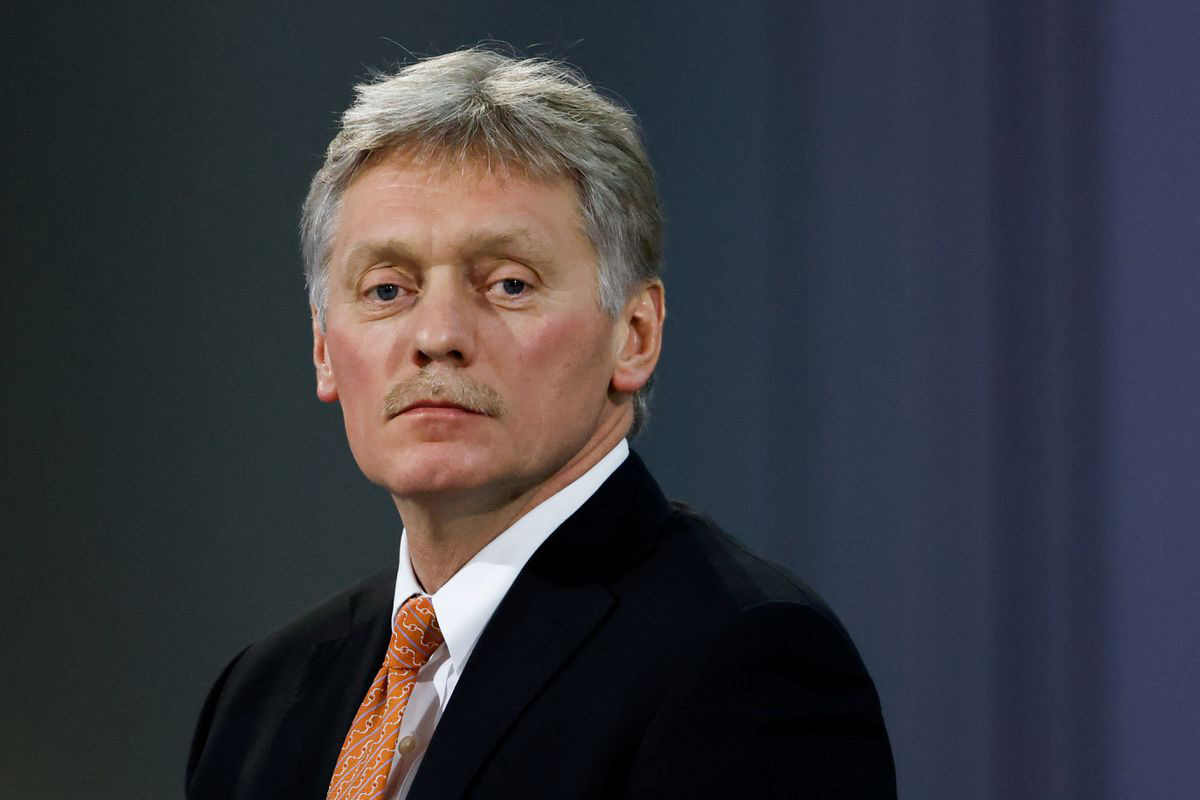 According to the Kremlin's representative, Western publications have begun to increasingly often spread fakes.

“This is not a statement of the American administration, this is a newspaper publication. In our modern times, even the most reputable media does disdain to spread all kinds of fakes," Mr. Peskov emphasised, adding, “This practice is unfortunately becoming more common.”

"That is how it should be treated," the Russian President’s press secretary stated.