Artem Sikorsky, the Director of the Aviation Department at Belarus’ Ministry of Transport and Communications, said the New York Times article about Ryanair plane landing in Minsk is a fake 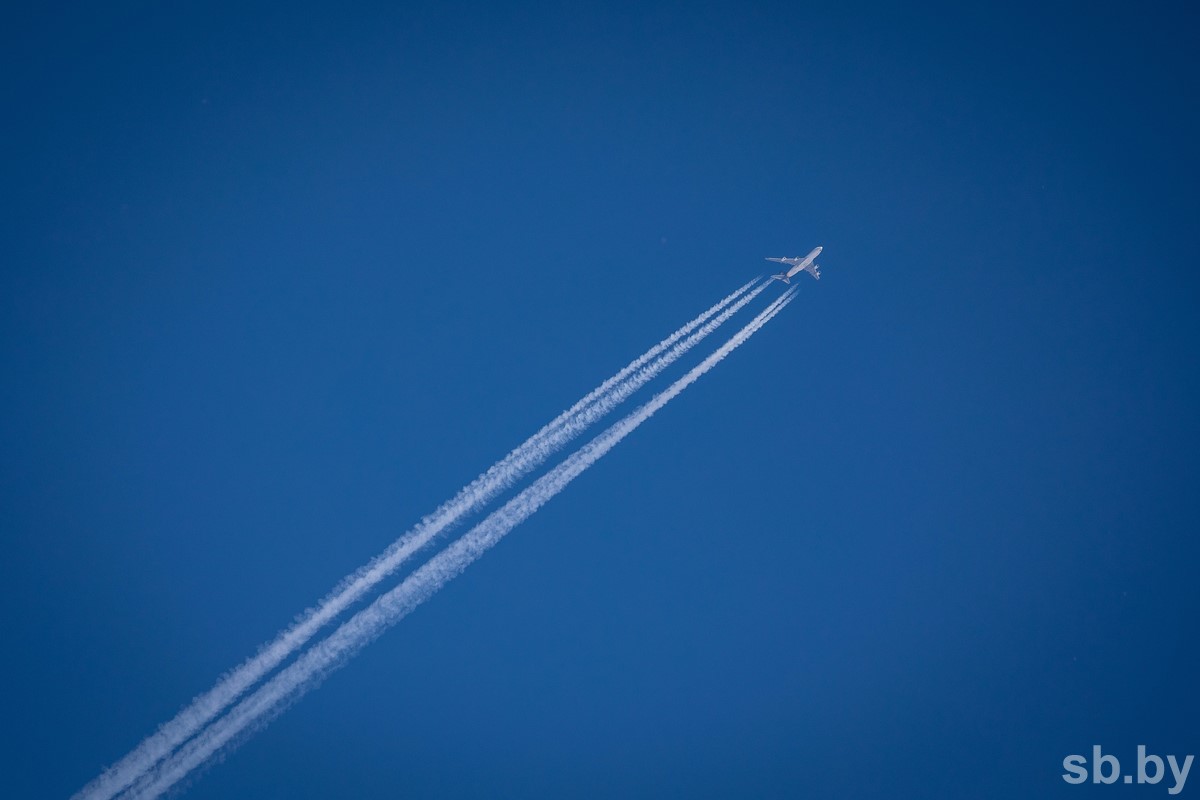 “The New York Times information is primarily aimed at ordinary people, the public, all those who are unaware of the civil aviation’s work. For us – professionals – this information is meaningless and even ridiculous. I can explain. Firstly, on that day, May 23rd, the decision to land in Minsk was made by the commander of the aircraft. According to all international regulations and standards, a dispatcher cannot exert pressure on decision-making, especially in conditions of threat to aviation security. He simply shares information and helps a plane commander navigate safely,” Mr. Sikorsky said.

Secondly, according to the Director of the Aviation Department, it is clear that this fake news is being distributed in the time when the Belarusian side asks its Polish partners and the ICAO commission to provide objective control data, in particular, the Vilnius dispatcher’s negotiations with the pilot and the in-cabin talks of the crew members. After all, this is necessary in order to understand what exactly Belarus is accused of.

“Demonstrate that we exerted some kind of pressure, threatened to use combat aircraft, and so on. There is nothing of the kind,” the official said. “On May 24th, we published all the records of negotiations between the pilot and the dispatcher – from the moment of entering the airspace of Belarus and until landing, taxiing to parking and standing at the Minsk National Airport. We demonstrated this to everyone, organised the necessary briefings and press conferences.”

Western partners have not showed such openness, in turn.