This year marks the 18th anniversary of Lithuania’s membership in the EU, but it has not managed to catch up with the countries of Western and Northern Europe in terms of development, continuing to lose population and remaining one of the poorest in the EU, Baltnews reports 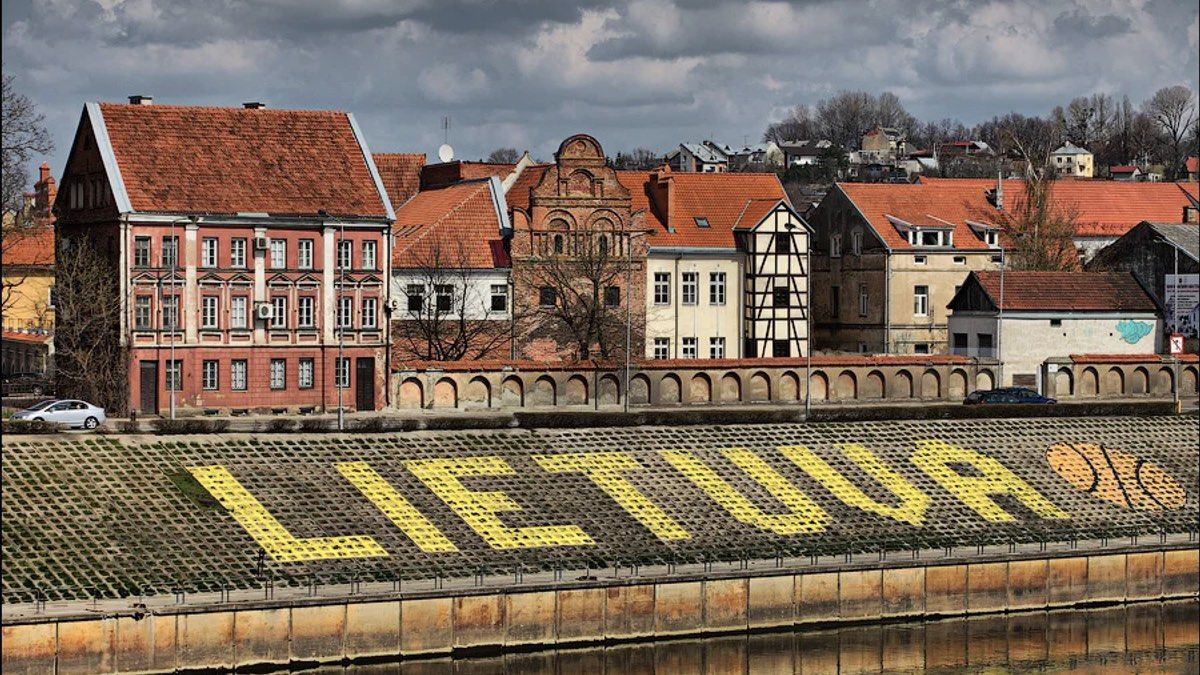 First of all, it’s important to note the presence of subsidies from the EU which certainly help support the Lithuanian economy, but also have a downside. European integration has resulted in the curtailment of entire sectors of the country’s economy, and the money allocated from EU funds can only partially compensate for losses. It was Lithuania’s accession to the EU that completed the process of de-industrialisation of the Baltic States. Brussels forced the closure of the Ignalina nuclear power plant, which at the time of construction was considered the largest in the region. After that, Lithuania, and at the same time the neighbouring states, became energy deficient.
The situation with transit is no better, although this industry once brought impressive contributions to Lithuania’s budget. An advantageous geographical position could make Lithuania a ‘transit giant’. Alas, the miracle did not happen.
As a result, there are mainly dwarf enterprises operating in Lithuania while large factories and ports continue to fall into decay. Though the level of gross domestic product has increased, Lithuania’s public debt as a percentage of GDP has increased from 18.7 percent in 2004 to 43 percent in 2021. The European integration project failed from the economic point of view, with Lithuania becoming a dependent country that lives on subsidies from EU funds.

Based on the materials of www.lt.baltnews.com