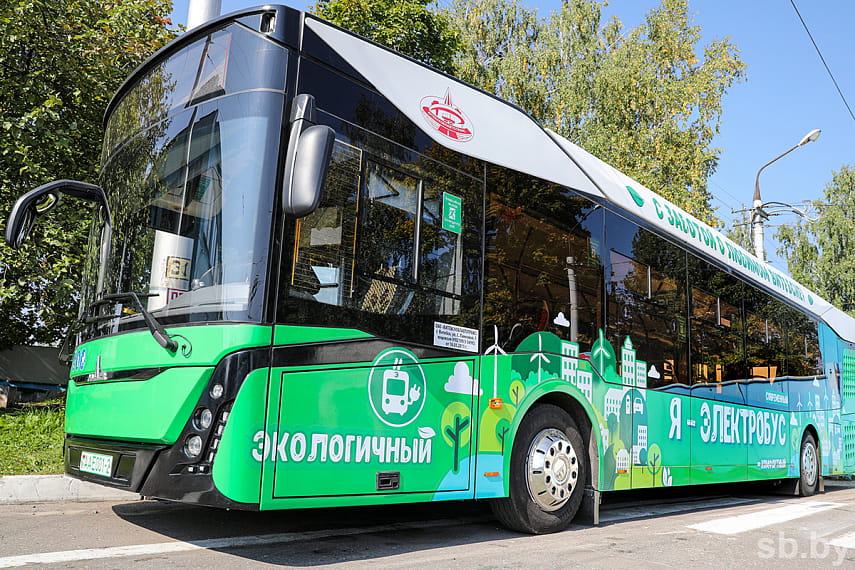 The Industry Minister noted some Belarusian enterprises have already undergone modernisation and boast a very high technical level. “However, this has been done not by all facilities. The Minsk Tractor Works has great plans: the first part of work will last for five years, while the second will run until 2030. We need to technically revamp the plant and ensure a high level of automation and robotisation. The revolutionary steps here envisage around $1.5bn of investment,” he said.

According to Mr. Parkhomchik, almost all enterprises are involved in a similar process, “Industrial revolution is in its final stage at BelAZ, and there are also 30+ enterprises more. For example, at the Minsk Automobile Plant, we aim to launch a modern facility to produce passenger transport in three years: these will include vehicles with internal combustion engines and already popular electric buses and trolleybuses with autonomous running. We produce 1,400-1,500 of them now but plan to increase this figure to 3,000. In addition, we’ve focused on the Mogilev Electric Motor Plant and plan to ensure production of a whole range of electric motors in Belarus. We’ll do our best to complete the work in the coming five years.”