On meeting the Security Council members and the leadership of the Council of Ministers today, Aleksandr Lukashenko stressed that, in 2014, Belarus plunged into peacekeeping processes from the very beginning in order to stop the massacre in Ukraine 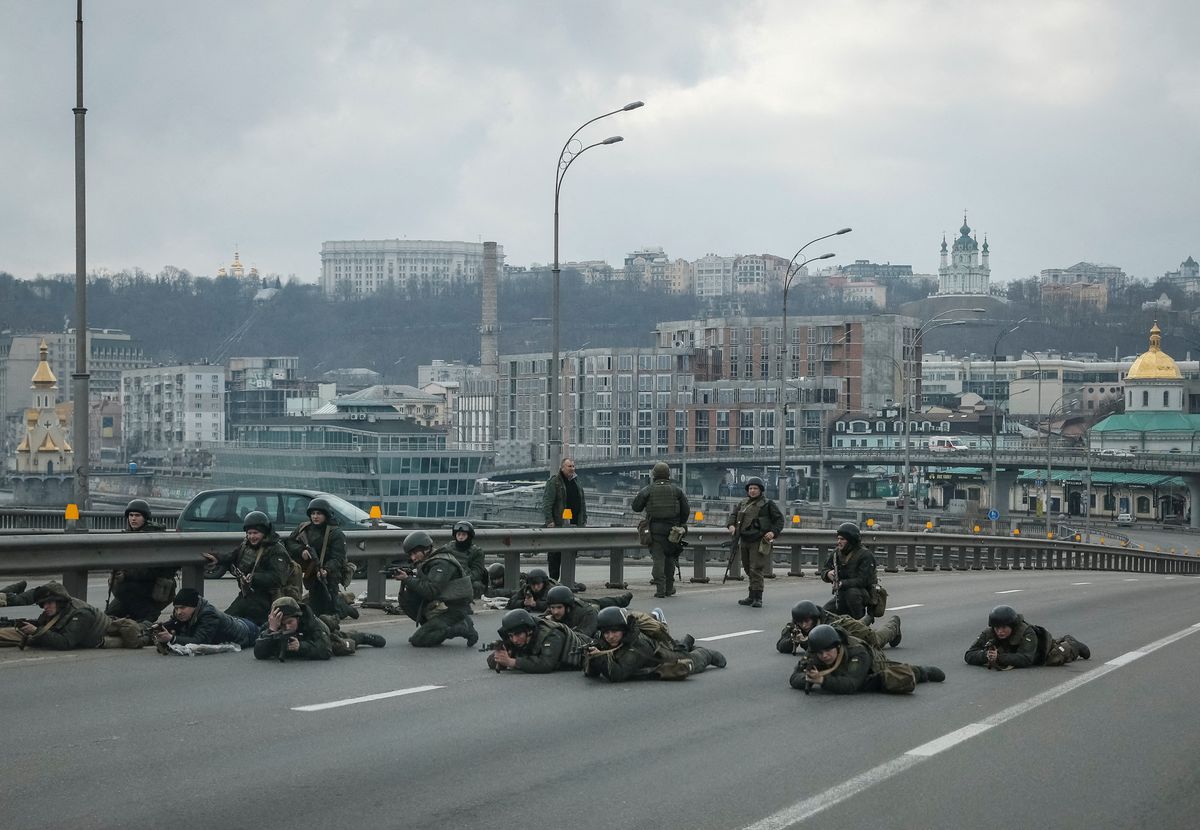 “We called for a peaceful settlement and an early end to human casualties and suffering. Minsk was proposed as a platform for the work of the Trilateral Contact Group. It was the Minsk agreements that stopped the bloodshed,” the Head of State said.

The President added that, in October, he proposed to use Belarusian servicemen as a peacekeeping contingent to separate the conflicting parties in Donbass, “However, there was no interest in this proposal at that time. We returned to this topic in the autumn of 2017, at the UN Security Council – but silence followed in response again.”

Meanwhile, as Aleksandr Lukashenko noted, it was obvious to everyone that ‘the prerequisites of the conflict had not gone away’. “Moreover, the West has strengthened approaches to militarisation of the region – drawing the Ukrainian side into this affair with its unrealistic promises to grant the country accession to the European Union and NATO. There is a single goal: to provoke us – primarily, Russia. Many European politicians are already openly voicing this from the rostrum,” he said.