Today the President of Belarus is visiting the production co-operative named after V.I. Kremko. Aleksandr Lukashenko will get acquainted with the intensive technologies of fruit and berry orchard cultivation, hold a meeting on establishing gardens and supplying the domestic market with fruits and vegetables. The Head of State will be reported on the course of the harvesting campaign in the region and the country, as well as on the financial and economic activities and development prospects of the Kremko production co-operative. 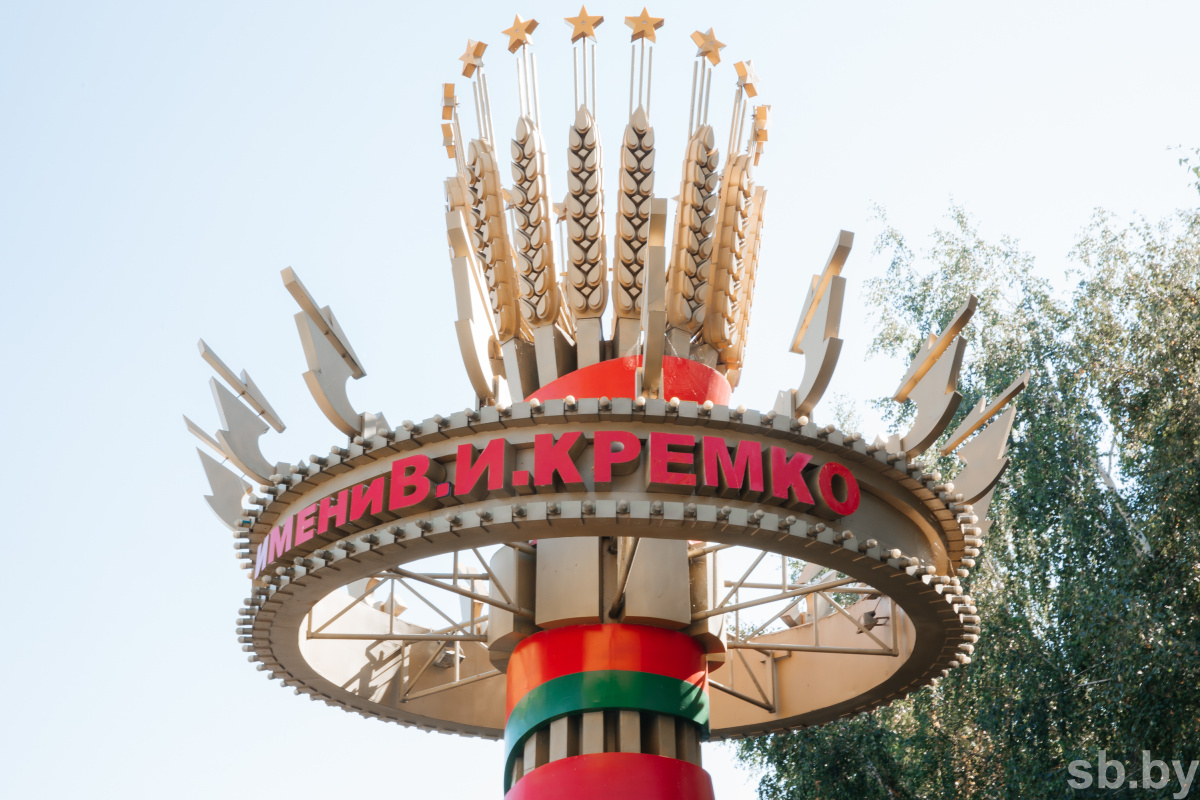 The fruit and berry garden in the Kremko production co-operative was founded in late 2016. Its area is 40 hectares, with 31 hectares being occupied by an apple orchard. The varieties Ligol, Alva, Gloster, Honeycrisp, Idared and Jonagold are grown here. The yield in 2021 was 470 centners per hectare. Cherries occupy 5 hectares in the total volume of the garden, raspberries – 1 hectare while black currant grows on an area of 0.5 hectare.

In addition to gardening, the Kremko production cooperative is engaged in the production of meat and dairy products, as well as the cultivation of cereals, legumes, rapeseed, corn, sugar beets and vegetables.