Residents of the Miory District are worried about the rumours on introduction of a tax on picking berries and mushrooms, and the President of Belarus was addressed with a question on this issue during his today’s visit to the Miory Rolling Mill 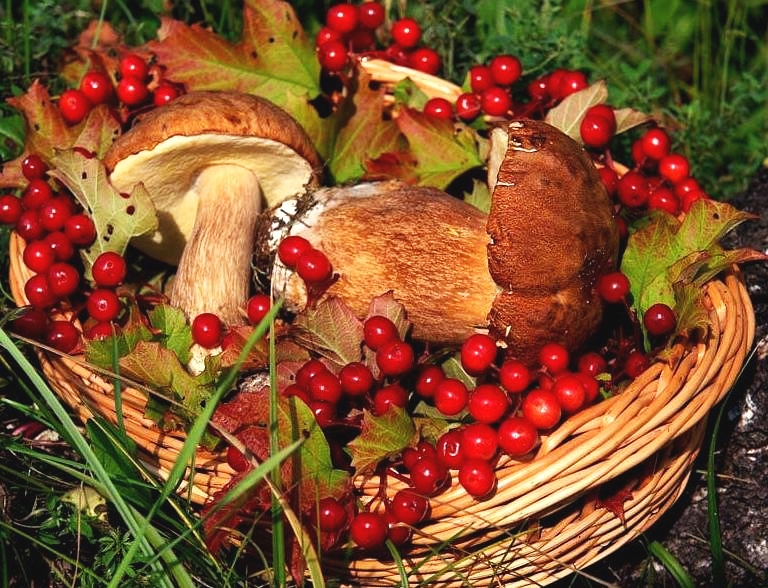 Aleksandr Lukashenko inspired people not to worry, “While I – a man from a village – am the President, there will be no talk about a tax on mushrooms and berries. This is complete nonsense. This has never been applied in our country, and it cannot be so. You are welcome to pick mushrooms, salt them down and sell. It is a true surprise for me! This will not happen, so do not listen to anyone. On the contrary, I am in favour of people making money on this.”

The Head of State recalled how the country’s sanitary services banned the sale of berries, mushrooms and fruits on roadsides several years ago – saying it might be harmful for health. The President commented that if someone is afraid to eat them, they will simply avoid buying them.

“Then, seven years ago, I ordered to stop the robbery and let people sell [what they pick in forests]. Even Ukrainians cross our border in the war time (we allow ordinary people to do this) to collect wild plants – such as cranberries or blueberries. I say to open the border, since these are poor people – not spies. A spy, if necessary, will cross the border in a different way. People come and collect, earning (these refer to families) up to $10,000 a year. Listen, this is their income! Since Soviet times, they have come and picked this berry – mostly, cranberries – here, and they still appreciate it. So why should I forbid my people to pick berries and mushrooms and then to sell them? You should actually collect more of these mushrooms and berries – and trade!” Aleksandr Lukashenko said.

The President then concluded, “It is complete nonsense, and it is a true surprise for me! This will not happen, so do not listen to anyone. On the contrary, I am in favour of people making money locally. I am in favour of people from Minsk, large cities and regional centres coming to villages and buying up these pieces of land. People die, and their homesteads are overgrown with weeds. Let them take [these lands] and arrange production, let them build houses there. This is development!”