The President of Belarus, Aleksandr Lukashenko, signed a decree declaring 2022 the Year of Historical Memory. The moment of signing was broadcast on TV as part of the Head of State’s New Year address to the Belarusian people, BelTA reports. 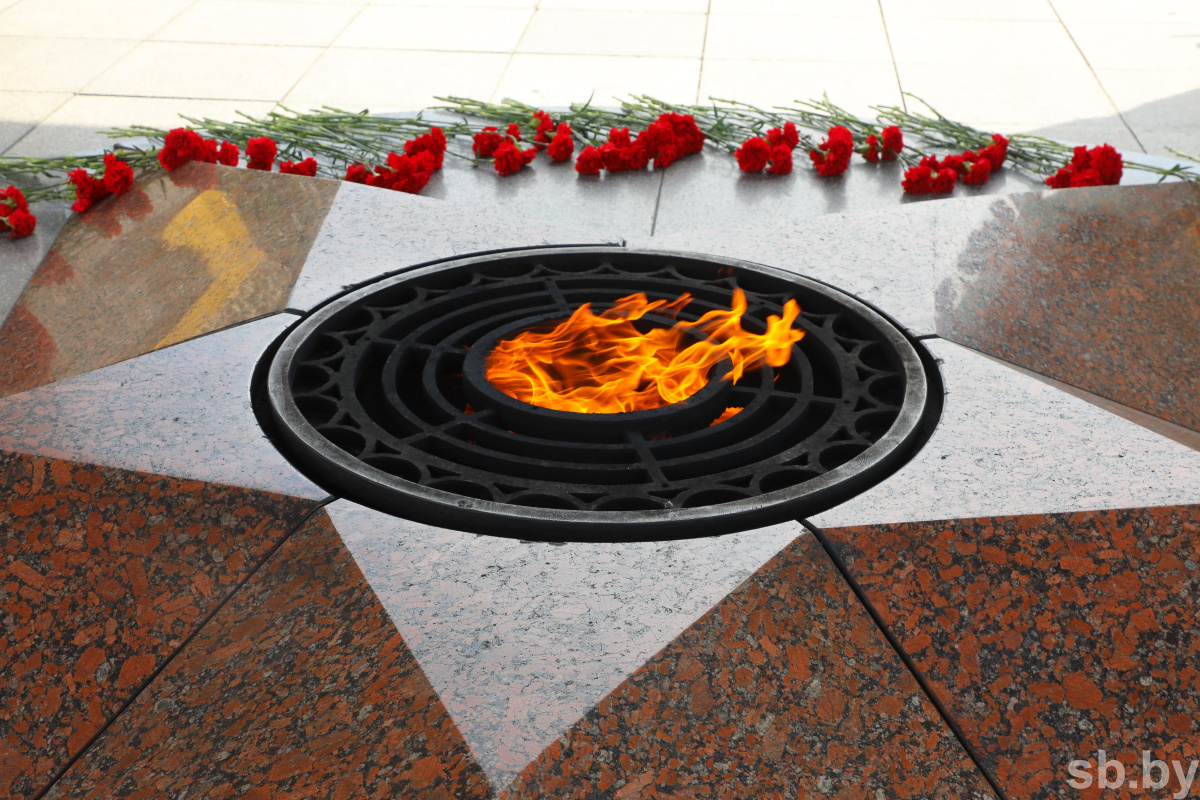 The President signed the document – which content was seen during the broadcast – in his office at the Palace of Independence. The document states that the Year of Historical Memory is declared to form an objective attitude of society to the historical past, preserve and strengthen the unity of the Belarusian people.

The Council of Ministers, with participation of the Prosecutor General's Office, the National Academy of Sciences, regional executive committees, and the Minsk City Executive Committee, was instructed to develop and approve a Republican action plan for holding the Year of Historical Memory in 2022. In addition, it was instructed to ensure co-ordination of activities of state bodies and other organisations to implement the plan.

The decree enters into force after its official publication.