The President of Belarus, Aleksandr Lukashenko, has signed Decree No. 145 On Improving the Organisation of Road Traffic which amends Decree No. 551 of November 28th, 2005, which approved the Road Traffic Rules – as reported in the Belarusian leader’s press service

The document was adopted in order to improve the culture of road users, reduce the number of traffic accidents and stimulate the use of electric transport. The practical implementation of the measures envisaged by the decree will improve the safety on the country’s roads while making citizens’ participation in road traffic more comfortable. 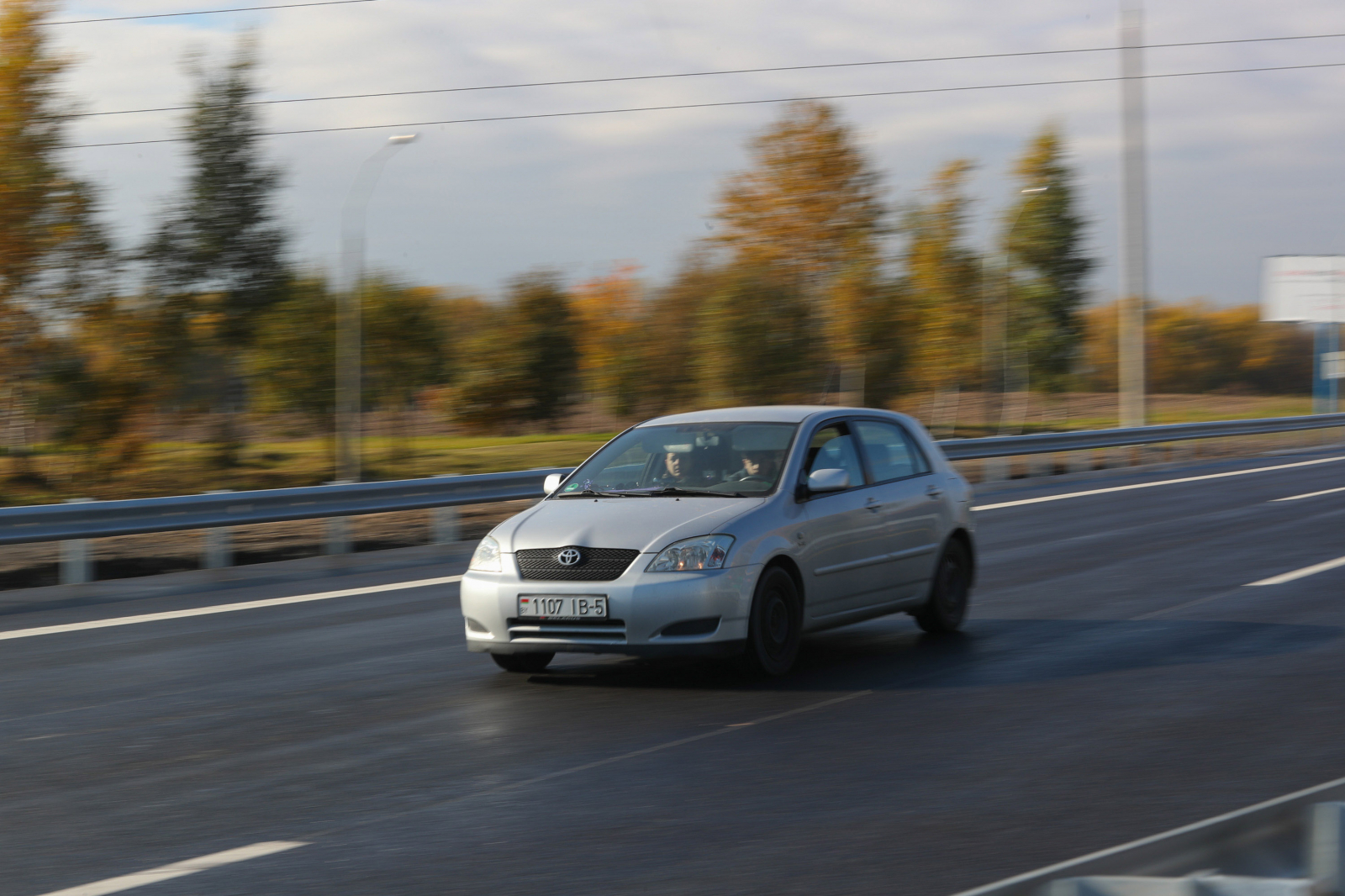 One of the innovations concerns electric scooters, gyroscooters, unicycles, segways and other devices. A generalised concept for them has been introduced – ‘means of personal mobility’ – and the order of their use has been determined. It will be necessary to use such devices to move along the cycle path, and in its absence – along the sidewalk, pedestrian footpath or roadside at a speed of no more than 25km/h, without creating obstacles for the movement of pedestrians. The age limit for the use of personal mobility means is set from the age of 14, but it will not work in residential and pedestrian areas.

Highway speed limits: 120km/h for most vehicles, 100km/h for buses

According to the decree, speed limits for vehicles are being optimised. Thus, the possibility of movement outside settlements on highways and roads is fixed for motorcycles, passenger cars, and trucks weighing no more than 3.5 tonnes at a speed of no more than 120km/h, and for buses – no more than 100km/h.

At the same time, a new road sign – zone with a maximum speed limit – is being introduced. If it is present, the speed of vehicles in certain areas, e.g., in a zone of dense residential development, is limited to 30km/h. Such zones are widely used in world practice. Their use makes it possible to ensure road safety without the installation of additional signs limiting the speed limit and artificial bumps.

The right of way for pedestrians. Drunk passengers are banned

In order to improve road safety, the order for yielding the right of way in traffic is being specified. It will be considered as granted if the distance between the transport vehicle and the approaching pedestrian is at least two traffic lanes (if any).

Moreover, it is forbidden to transport passengers who are known to be in a state of alcoholic intoxication on a motorcycle (except for a side trailer to it) and on a moped. At the same time, these persons, at the request of traffic police officers, will be required to undergo an examination.

The decree establishes the obligation of drivers in the period from May 25th to June 5th and from August 25th to September 5th, when on the roads during daylight hours, to turn on the dipped headlights. Thus, the actions held annually by the traffic police, timed to coincide with the beginning and end of the school year, are fixed in the traffic rules.

Cyclists may not dismount

The order of cyclists’ participation in road traffic is being improved. The duty of their movement outside settlements at night in clothing with retroreflective elements is fixed. The exception will be cases of movement on a bicycle path.

A cyclist will be obliged to cross the carriageway at a bicycle crossing or cycle path, and in their absence – at a pedestrian crossing, at an intersection along the line of sidewalks or roadsides, without creating obstacles for the movement of pedestrians. In this case, cyclists will have the right not to dismount.

Electric vehicles can also drive along lanes for public transport

A number of measures are aimed at stimulating the use of electric transport, including the possibility for electric vehicles to drive along the lane intended for public transport, and ensuring the availability of electric charging infrastructure, etc.

The envisaged changes come into effect six months after the official publication of the decree. 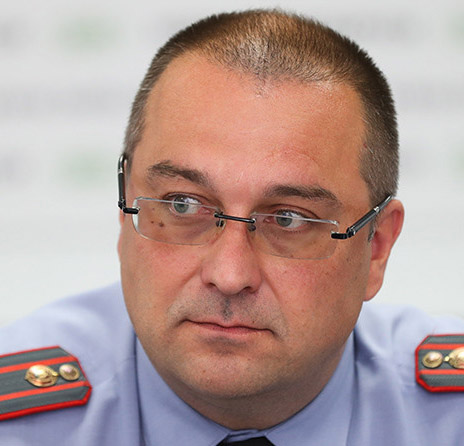 Vadim Garkun, Head of the Main Department of the State Traffic Police of the Internal Ministry:

The signing of the decree is a very important event. The need for it lies on the surface: the rapid development of technological progress, the emergence of new types of vehicles and devices require the improvement of the rules and regulations that regulate social relations in the field of road safety. Employees of the Main Department of the State Traffic Police of the Ministry of Internal Affairs are constantly working to study and generalise the existing norms, taking into account world experience and the situation that is developing in the road and street network of our country. We developed proposals for improving road traffic rules, discussed them with experts and government bodies. The adoption of the decree was the result of this painstaking and lengthy work. I am sure that thanks to this, our roads will become safer, more convenient and more comfortable for all road users. After all, the purpose of the innovations contained in the decree is primarily to improve road safety while reducing the severity of traffic accidents. For this purpose, a list of new terms and definitions has been introduced into the Road Traffic Rules, alongside a number of corrective amendments that will make them simpler and more understandable. Moreover, the decree provides a list of norms aiming to stimulate the development of electric transport.